Good morning. Once again, I could not bear to write about the Federal Reserve minutes. James Politi wrote a nice newser on them, though. Most pundits seemed to think they were a touch dovish. At Unhedged we think the data that drops in the next couple of months is way more important that further microanalysis of the Fed’s “reaction function”.

Am I wrong to wave the minutes away? Was there an interesting nugget in there? Email us: robert.armstrong and ethan.wu.

Yesterday we looked at a chart of plummeting US new home sales, one of several examples of slowing consumer activity. Sales are down 40 per cent from their peak month in 2020. That’s striking, but it is more interesting still to look at the drop-off in transactions in the context of stable prices. Here are US existing house sales against median sales prices:

Even as 30-year fixed mortgage rates have gone from 3 per cent to over 5 per cent in just five months(!), prices haven’t budged.

And so, unsurprisingly, many buyers are saying the hell with it. Applications for purchase mortgages (that is, not refinancings) are down by a third from their coronavirus pandemic peak:

Tell me another market where that large a chunk of demand leaves the market and prices don’t move? This is all the more impressive when median prices have risen 47 per cent (I repeat: !) in two and a half years. This seems bonkers to me.

Whatever my notoriously unreliable gut may be telling me, though, just about every economist and analyst I read says the same thing. Even if we go into recession, US house prices are not going down. This view has remained the rock-solid consensus even as the economic picture has dimmed. It is backed by a solid argument, as we have noted before, but as the macroeconomic picture darkens and the cost of finance skyrockets, it’s worth revising. Falling prices, and the accompanying loss of economic confidence among homeowners, could make a shallow recession into a deep one.

We don’t anticipate an outright decline in prices at the national level, which has only happened during the Great Recession and the Great Depression. We still see pent-up demand among younger households who could be brought off the sidelines, and investors will also probably continue to backstop the market.

Ian Shepherdson of Pantheon Macroeconomics is the rare economist who says a brief dip in prices is possible — but he says any decline will not last:

The absence of a large stock of adjustable rate mortgages means that the market will not be hammered by a wave of forced sellers as rates rise [as in 2008-09]. That, in turn, means that sustained outright declines in home prices are unlikely, but a brief downturn is entirely possible as the market adjusts to the plunge in demand and inventory spikes higher.

The argument against a decline in prices, which we have discussed before, has four legs. Supply of homes is very weak; demand for houses is unusually strong, driven by a demographic bulge; reinforcing consumer demand is investment demand from buy-to-rent investors, from start-ups to public companies to private equity; finally, consumer balance sheets are strong, so they can afford to pay up.

The supply leg is unimpeachable. Here is what has happened to the inventory of houses for sale since the global financial crisis:

The demographic argument turns on the idea that during the pandemic, household formations were delayed, and have to catch up. Young people didn’t move out from their parents’ houses or kept on living with roommates. Now they are looking for homes of their own.

Leading up to the pandemic, somewhere around 1mn new US households were formed in an average year. In 2020, the number of new households actually fell a bit. Presumably the same was true in 2021 (we don’t have the data yet). So this year, we might estimate very roughly that we have the standard 1mn new households looking to form — and perhaps another 1mn or 2mn more that put it off during the pandemic.

Data on buy-to-rent demand is hard to find, but Vanden Houten thinks it is absorbing about 5 per cent of new home supply. Here is her chart, which shows a striking trend:

As for the consumer’s balance sheet, we turn to every economic optimist’s all-time favourite chart, of debt payments as a proportion of disposable income. It shows the benign effect of falling interest rates:

What, if any, counterarguments are there? Housing market Cassandras (and there are plenty) point to the high inventory of party-constructed new homes that is stuck in the supply chain:

The number of new homes either permitted for construction or under construction is even higher now than it was in the bubble years. Indeed, that 1.9mn new homes in the pipeline seems like a lot compared to the 1.5mn total homes currently for sale (new and existing). On the other hand, though, Freddie Mac pegs the US housing shortage at 3.8mn homes.

My argument against the confident consensus on the stability of US house prices would be that in recessions, things always seem to go wrong faster than you think. Specifically, there always turns out to be more leverage in the system than you thought there was. So that chart of household debt burdens might turn out to be a bit deceptive. That would be all the more true in a recession where rates are rising, and if inflation doesn’t cool soon, that’s the recession we are going to get.

But I’m not quite ready to make that argument. We’ll keep watching housing closely.

Swamp Notes — Expert insight on the intersection of money and power in US politics. Sign up here 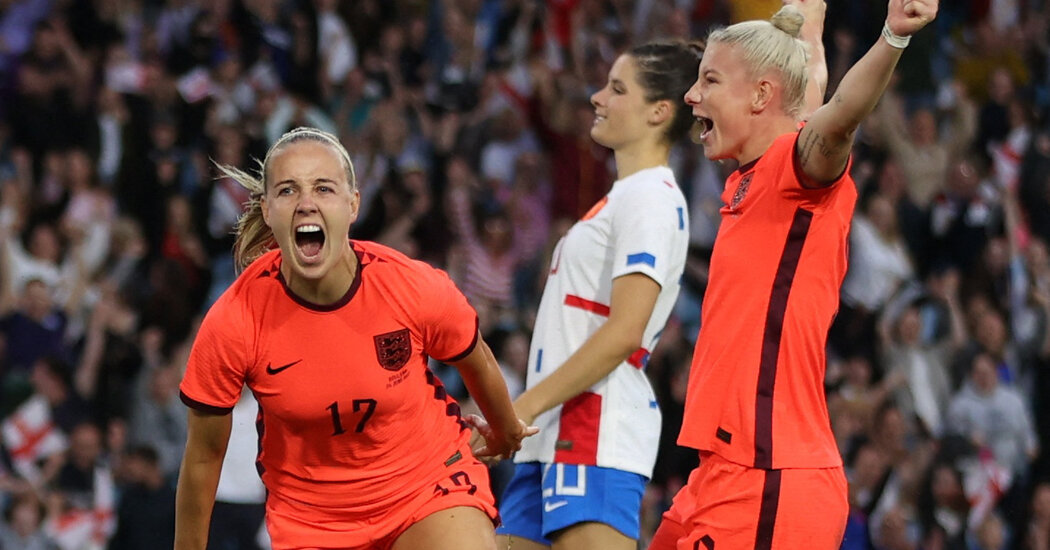 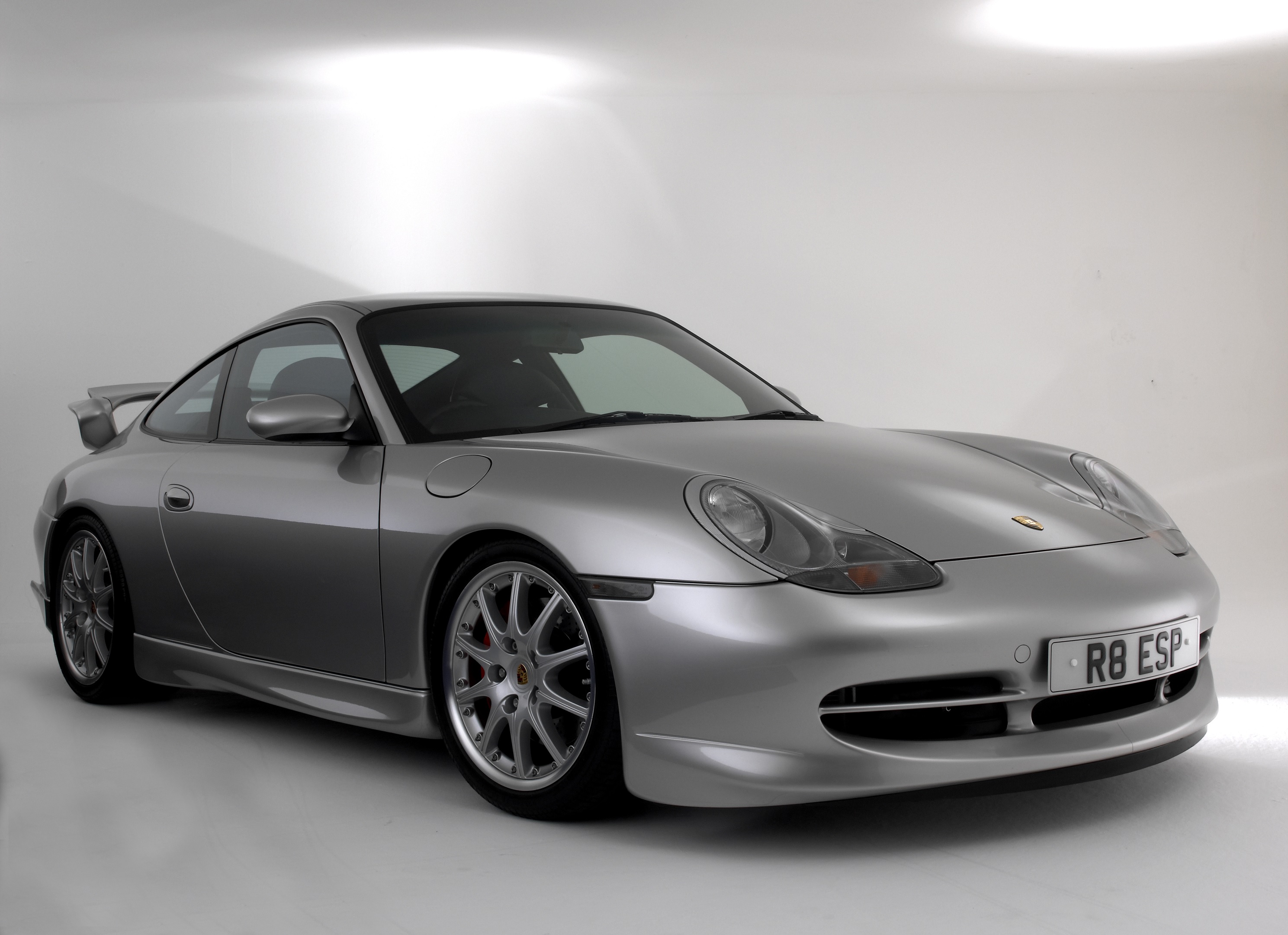