Last year, the company faced headwinds related to the pandemic, as non-essential procedures were rescheduled and healthcare facilities cut spending on new equipment. In this Backstage Pass video, which aired Sept. 29, Motley Fool contributor Brian Withers shares his thoughts on Intuitive Surgical, highlighting the metrics investors need to watch when the company reports third-quarter earnings later this month. The company is scheduled to report earnings Oct. 19.

Brian Withers: For those not familiar with Intuitive Surgical, think surgery and robots, providing surgeons much more finer movements and less invasive for patients. These guys have been at it for a long time, they’re absolutely market leader in this space.

They forecast procedure revenue growth, and it’s been an interesting couple of years for Intuitive Surgical as many of the surgeries are scheduled and potentially can be put off, so that as hospitals had a rush of coronavirus patients, the procedure growth for Intuitive Surgical slowed way down and I think it even went negative for one quarter. When they talk about procedure growth, that’s important for Intuitive Surgical because not only do they sell robots, but think of the razor and blades model, they sell the attachments that go onto the robots that were single use and you wouldn’t want to use them for multiple patients. Having procedure growth grow up 27% to 30% percent is a good, healthy runway of growth, and they’re predicting that. FY is for full year. Analysts are looking at about $1.4 billion in revenue growth, their revenue for the quarter, which is a 43% on last year, but for a two-year growth, if you look at 2019 forward over the two years, it’s a compound growth rate of 11%, and then the bottom line isn’t growing as fast.

I imagine Intuitive Surgical is seeing some of the cost issues that we’ve talked about with all these manufacturing companies. I think this is a possible beat on the topline. In the last couple of quarters, they’ve seen two-year growth rates in the 15% and 16%. If they do anything better than 11% two-year growth rate, which they possibly could — if you look at last year’s quarterly increases from the second quarter into the third quarter, you saw that happen — it’s entirely possible they could beat on the top line.

I’m also interested in an update on procedure growth. There’s a lot of moving parts here, the Delta variant is causing havoc, and again, filling up hospitals and intensive care places, so it’ll be interesting to see where procedure growth is going to land. Especially since the procedure growth numbers that they’re posting here were on upgrading guidance from the previous quarter. This is a higher number that management projected. For the long term viewers, you want more systems placed.

Ion is their single-port unit, they’re one of their newest robots, as well as global placements, and they’re working on more flexible payment terms to get these expensive robots into hospitals, and then having them used over and over again. System placements is a very great leading indicator of how the company is going to do over the next several years, and that’s always an exciting number to watch.

The stock has beaten the market. But as you can see, it’s really interesting to look at all of these charts right next to each other. Intuitive is a little more volatile than some of the other ones we’ve seen. Certainly, it’s trailed the market here and then it significantly [laughs] overachieved and then recently, as tech stocks have taken a pullback, it’s pulled back a little bit, but it’s definitely a solid market beater over the last one year. Then if you look at an even longer window, a tremendous market-beating stock over the long term. 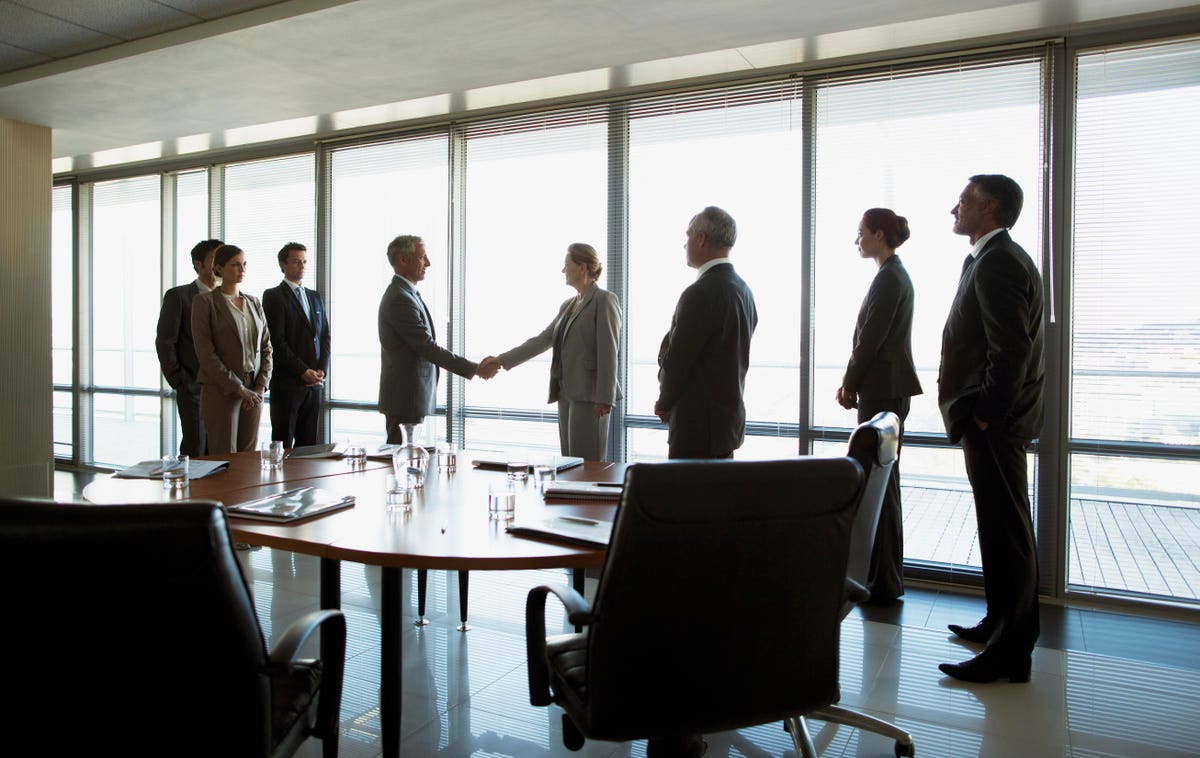 Council Post: How To Sell Your Online Business For Maximum Value During The Pandemic
25 seconds ago

Council Post: How To Sell Your Online Business For Maximum Value During The Pandemic 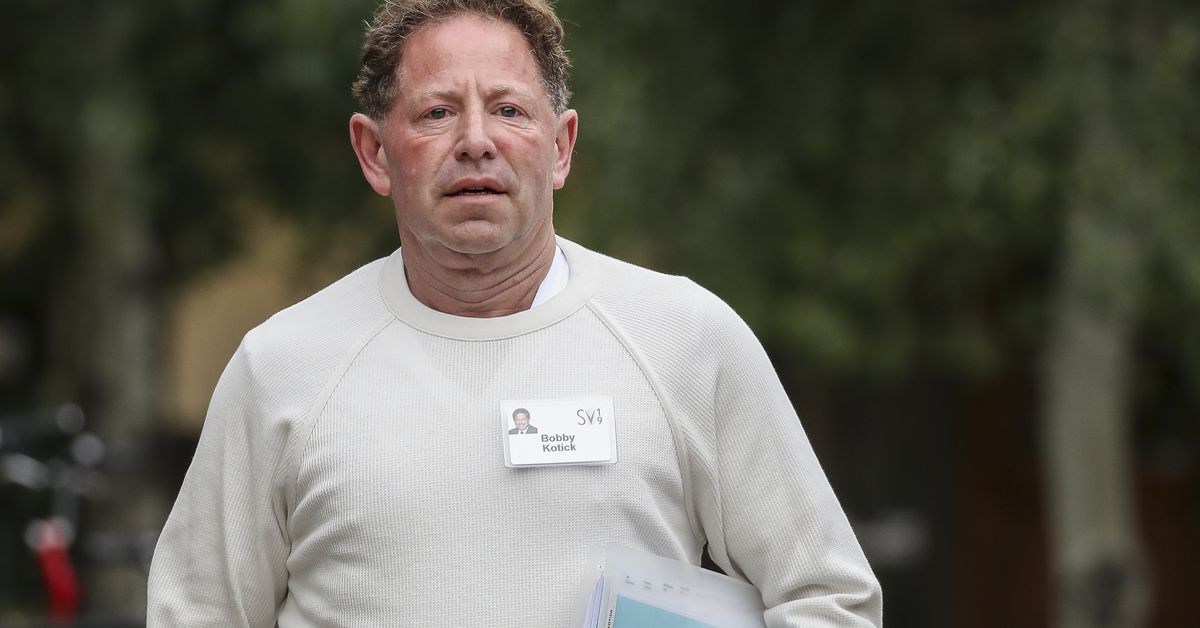 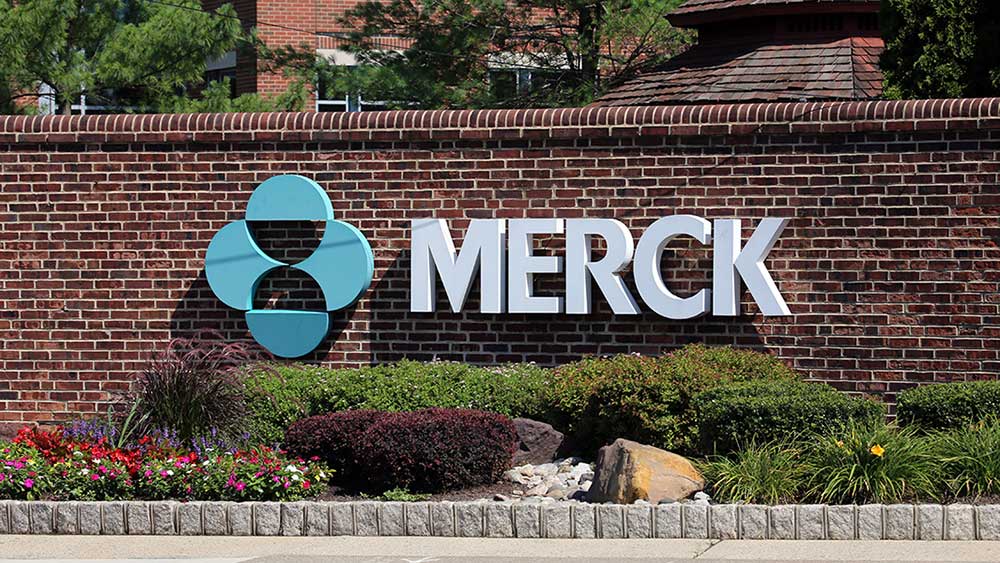