The catalysts that sent the purveyor of high-end furniture higher were quarterly earnings results that were far better than expected.

For the fourth quarter, Arhaus generated revenue of $238 million, up 46% year over year. The company’s gross profit margin expanded by 208 basis points to 41.4%, up from 39.3% in the prior-year quarter. Adjusted earnings before interest, taxes, depreciation, and amortization (EBITDA) of $123 million climbed 77%. This resulted in adjusted net income of $17 million and adjusted earnings per share (EPS) of $0.15.

To put those numbers in context, analysts’ consensus estimates were calling for revenue of $211.5 million and adjusted EPS of $0.04.

Arhaus gave investors other reasons to cheer. The company reported comparable growth of 40.5%, up from 19.6% in the prior-year quarter.

Arhaus is expecting its impressive growth to continue, issuing a robust forecast for 2022. Management’s outlook called for net revenue growth of 40% at the midpoint of its guidance, while expecting net income to more than double.

The company went public back in November, just as the IPO market began to cool. While Arhaus originally planned to sell shares in a range of $14 to $17, the stock was eventually priced at $13. Even then, shares fell more than 4% on its first day of trading, ultimately losing as much as 47% of their value before bottoming earlier this month.

Given the challenging environment the stock has faced thus far, investors were eager for any good news. Arhaus’ better-than-expected results were just the catalyst shareholders were hoping for.

Happy 15th birthday, iPhone! Here’s a brief history of the device
1 min ago 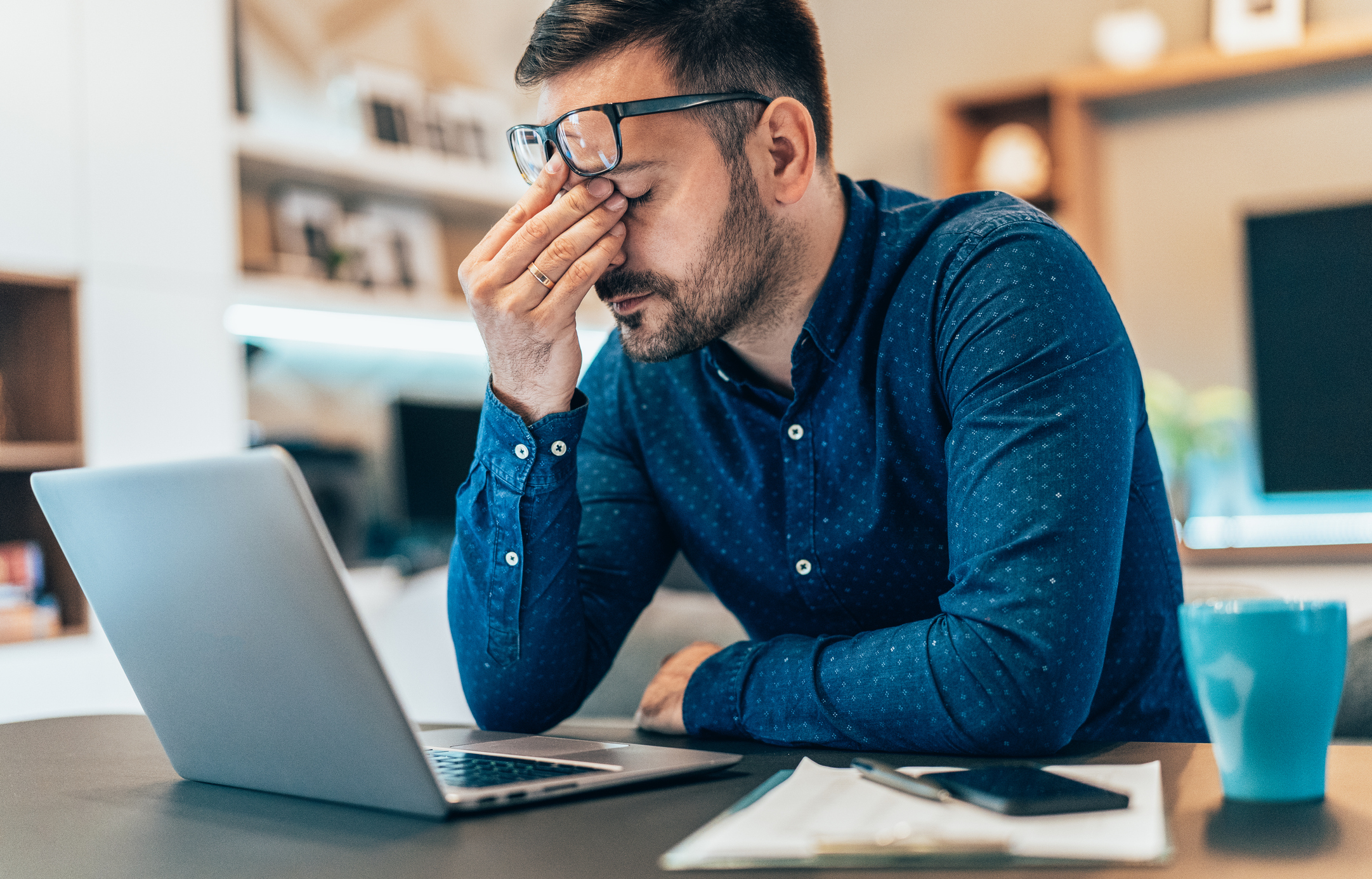 France’s toughest opponent at Euro 2022? Themselves
7 mins ago