Investors unhappy about the lackluster recent performance of Chinese stocks shed some of their gloom on Tuesday, with the almost 9% rise of iQiyi (NASDAQ:IQ). The video streaming company reported some highly encouraging news about one particular piece of content.

iQiyi announced that it’s hot-off-the-server TV drama series The Ideal City has debuted to a large audience, and instantly become a white-hot piece of entertainment. According to the company, its Aug. 12 online premiere was a monster hit, with roughly 1.5 million of its subscribers “indicating interest” in the show.

In what iQiyi is pushing as a stronger indication of its popularity, posts with The Ideal City hashtags on the high-traffic Weibo social media platform collectively had over 1 billion views from the premiere date to Aug. 23.

The buzz around the series might have much to do with its demographic.

The Ideal City focuses on a group of youthful architects, and iQiyi says that “With its honest portrayals of contemporary social issues such as the struggles of ‘Shanghai drifters’ (young people who come to Shanghai for work) and the ‘007 work schedule’ (working from midnight to midnight, seven days a week), the series is a salute to young people who stay true to their aspirations.”

iQiyi might be a bleeding-edge video streaming company, but like entertainment purveyors from the dawn of time, its success ultimately depends on its content. The Ideal City seems to be a big hit; let’s see if iQiyi can keep its momentum going, and build on it with new original series and films. 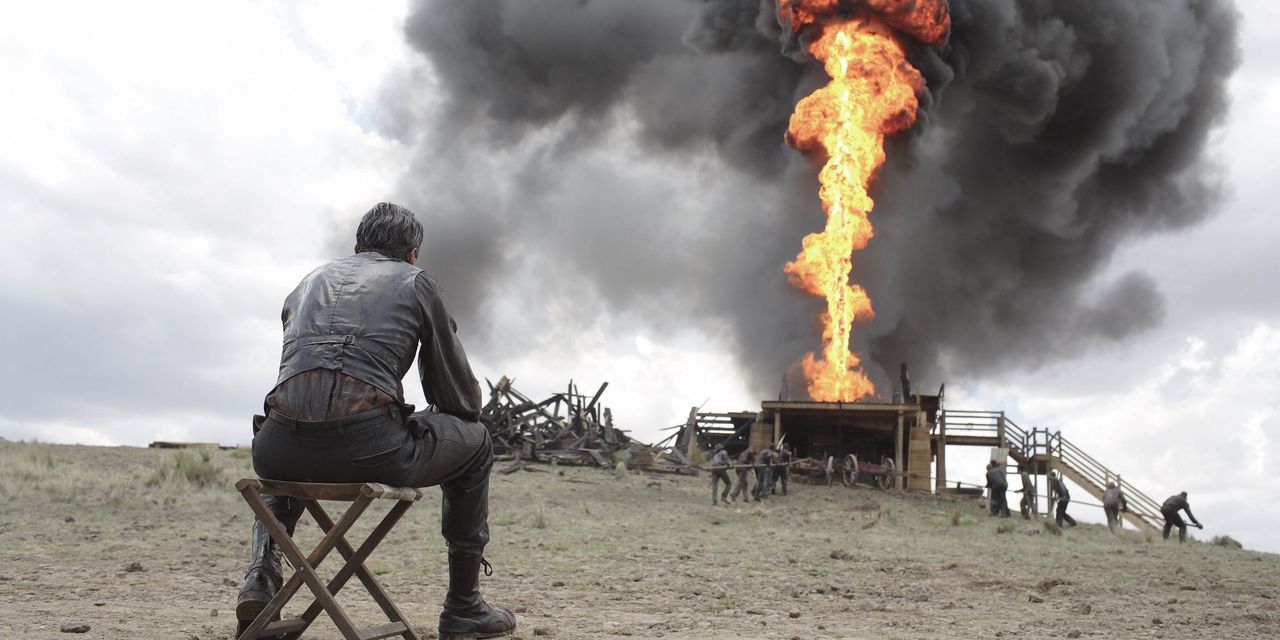 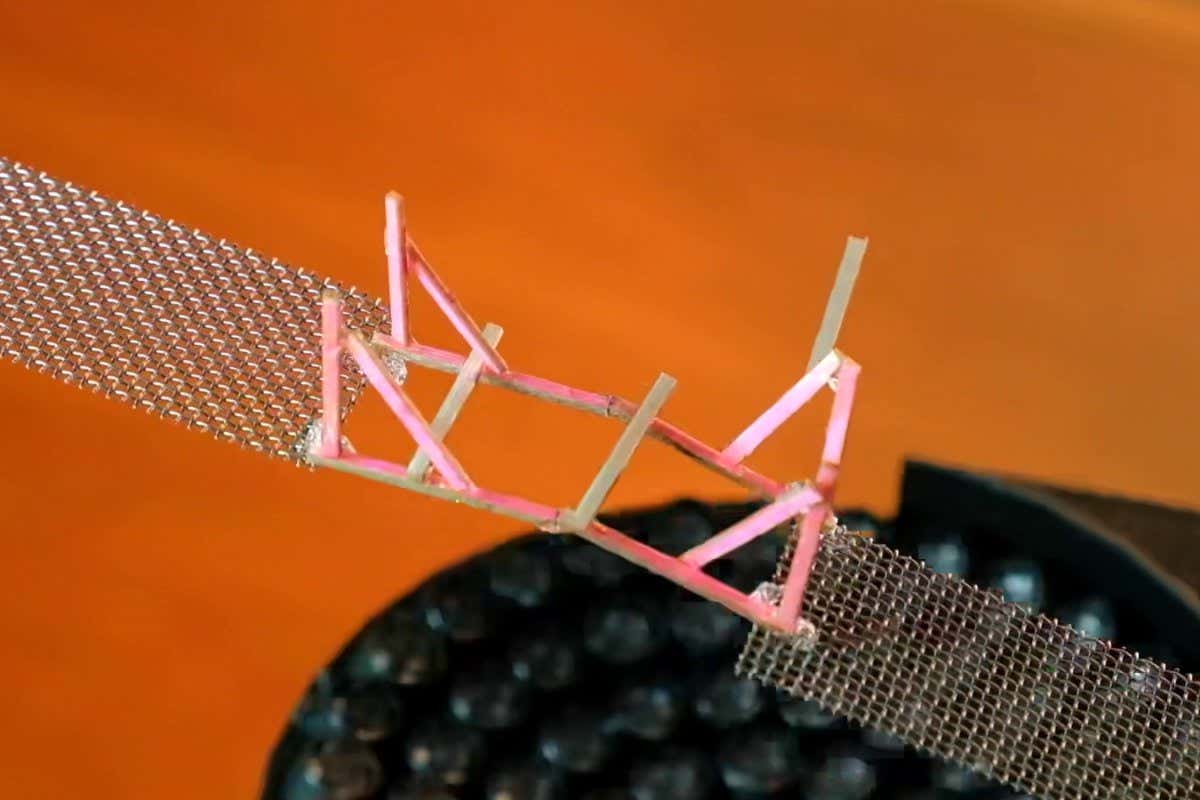 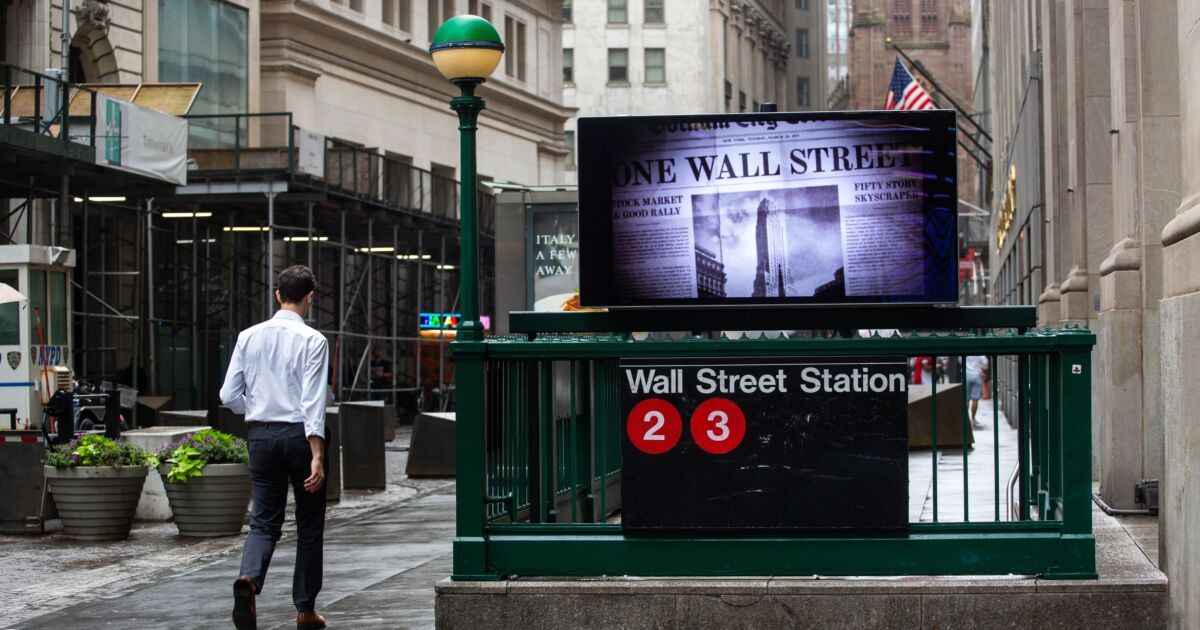