Is the tech-stock rout over? Probably not quite yet, but on Wednesday, Okta (OKTA 4.71%) shareholders could be forgiven for thinking otherwise.

The online identity-management company’s stock rose by almost 5% on the day, leaving the S&P 500 index’s sub-1% gain in the dust. A new, bullish take on the company’s prospects from a financial services company was the key reason for the rise.

That morning, Stephens & Co. launched its coverage on Okta stock and yes, its recommendation was the equivalent of a buy. The company set a price target of $145 per share for Okta, which is a rich 76% above the latest closing price.

These moves were made for different reasons. Wells Fargo analyst Andrew Nowinski, sliced his price target to $130 per share from his preceding $175 on the basis of findings from a survey conducted with IT resellers and the declining valuations of the software segment, generally. Despite this concern, he’s unambiguously maintaining his buy recommendation for the stock.

These days, many tech-company investors are hungry for scraps of good news. The new Okta note from Stephens certainly qualifies, particularly as it’s confident that the company’s share price has strong potential to appreciate significantly.

We’ll get a clearer picture of Okta’s direction next week. The company is scheduled to unveil its second-quarter results next Thursday, June 2, after market close. 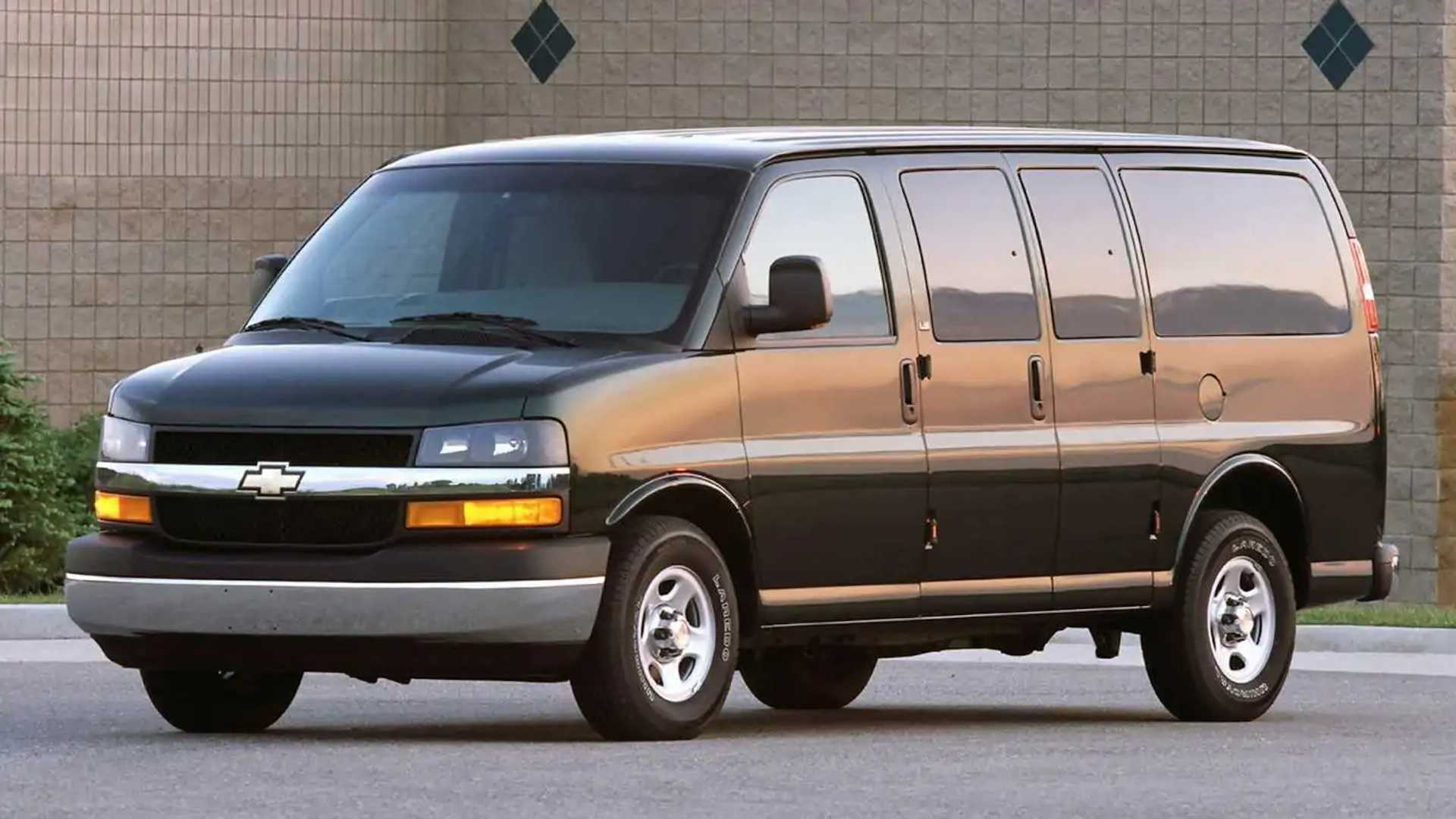 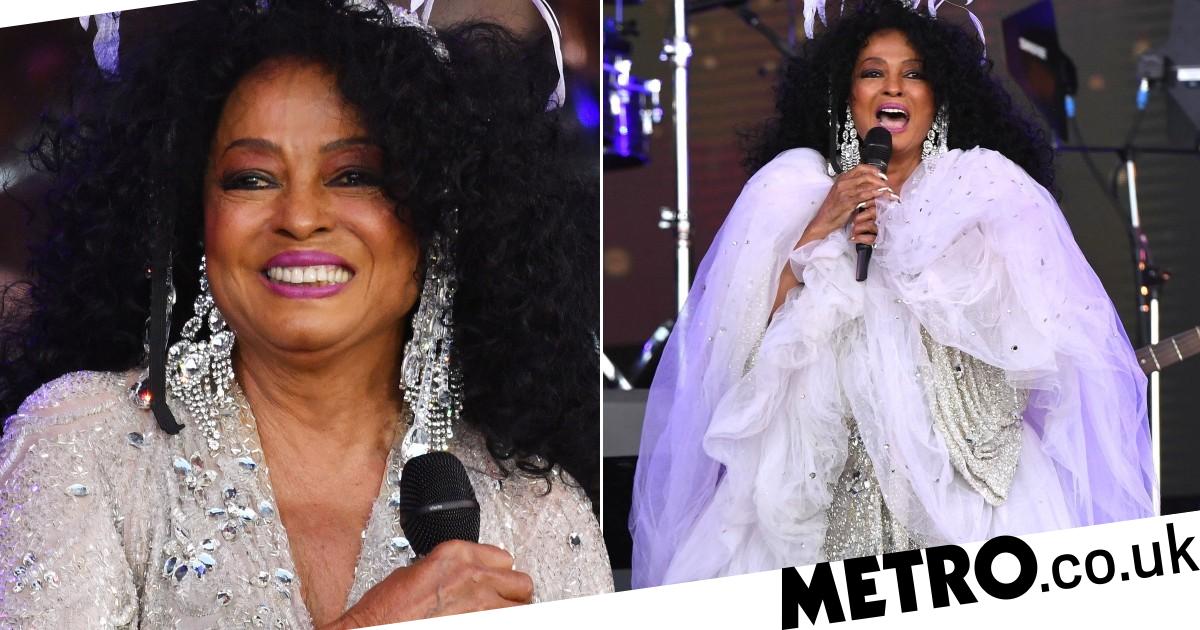