On Thursday, Skillz (NYSE:SKLZ) attracted some bullish investors with the announcement of a new game. The company’s shares promptly experienced a bump, closing the day 1.3% higher.

Skillz emphasized that Marksman is its first entry in the durably popular FPS genre. The Big Buck Hunter series seems like a good choice for such a debut, as it’s a long-established series that started life over 20 years ago as a video-arcade game.

Marksman will get a marketing push early next month, with Skillz hosting a two-day tournament for its players at the annual Big Buck Hunter World Championship. This is to be held in Chicago starting next Friday, Oct. 1. The best marksman in the tournament will be awarded a $5,000 prize.

While Big Buck Hunter doesn’t have instant name recognition among the general public due to its specialized target demographic of hunting enthusiasts, Skillz quoted its CEO Andrew Paradise as saying that, “The fervent fan base behind FPS games like Big Buck Hunter number in the hundreds of millions.”

Marksman‘s take-up seems to vindicate Paradise’s words. According to Skillz, the game has already reached No. 3 in the list of most popular apps in the sports category in Apple‘s App Store. The game is also available for Android, the operating system from Alphabet‘s Google, although Skillz didn’t mention how popular it is on that platform. 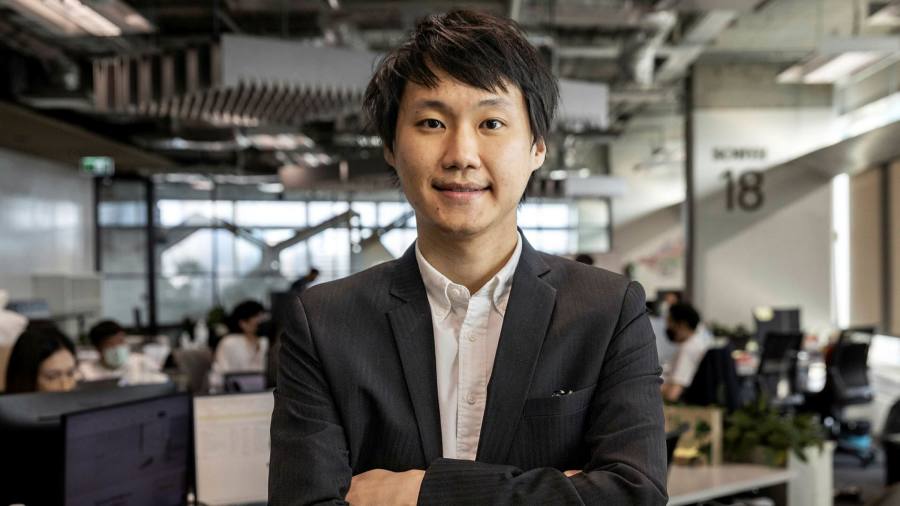 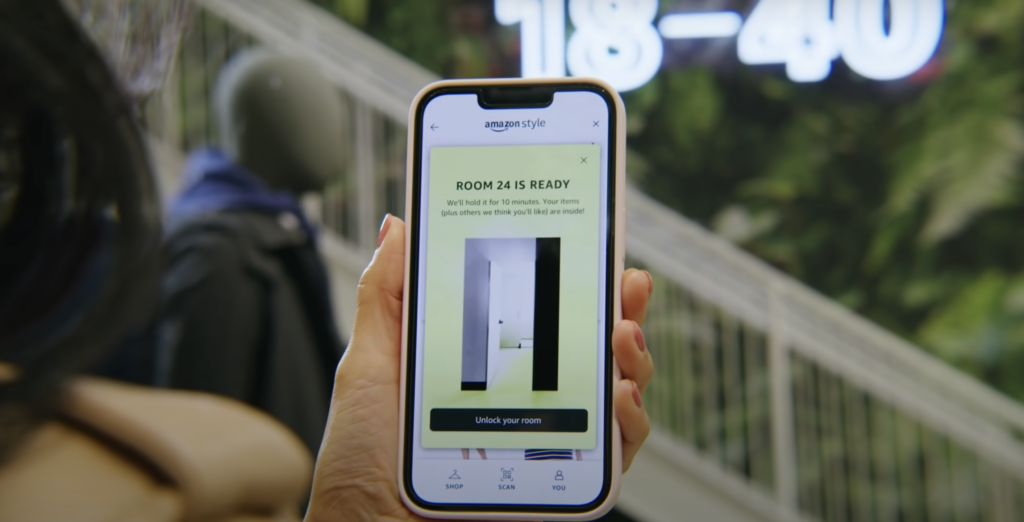 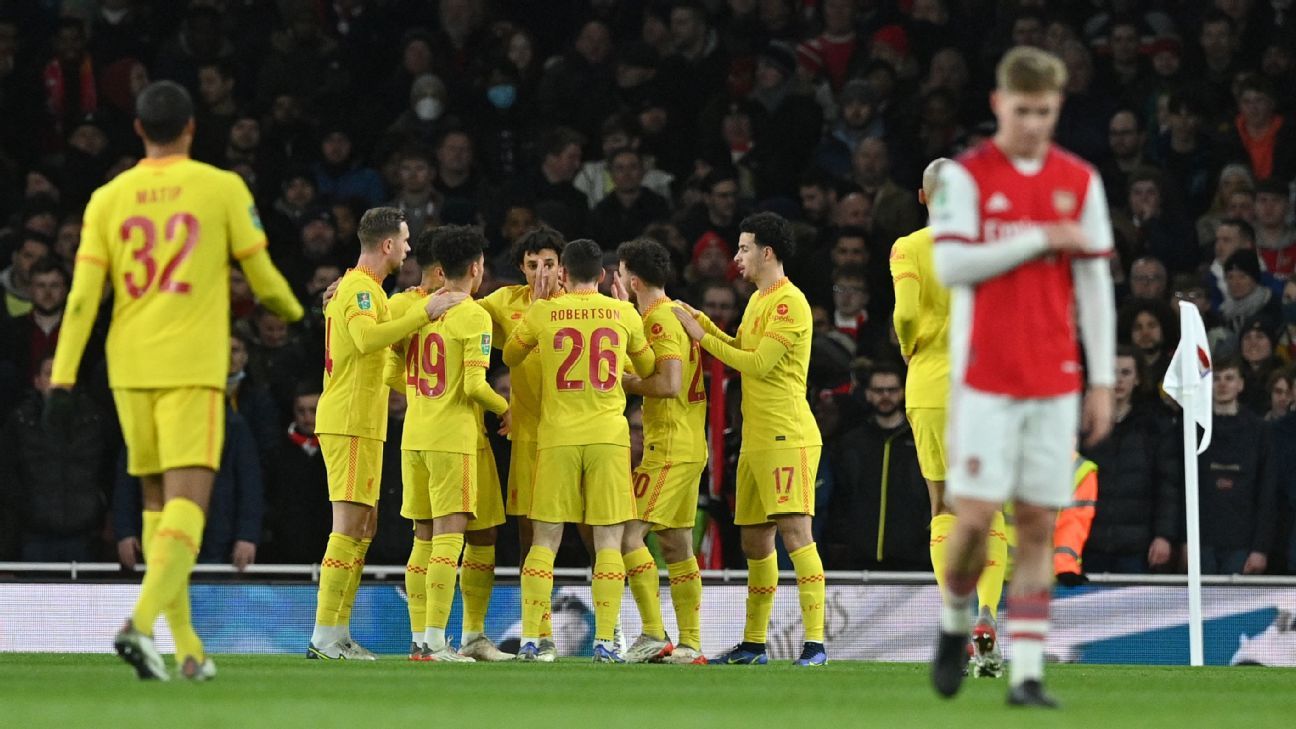 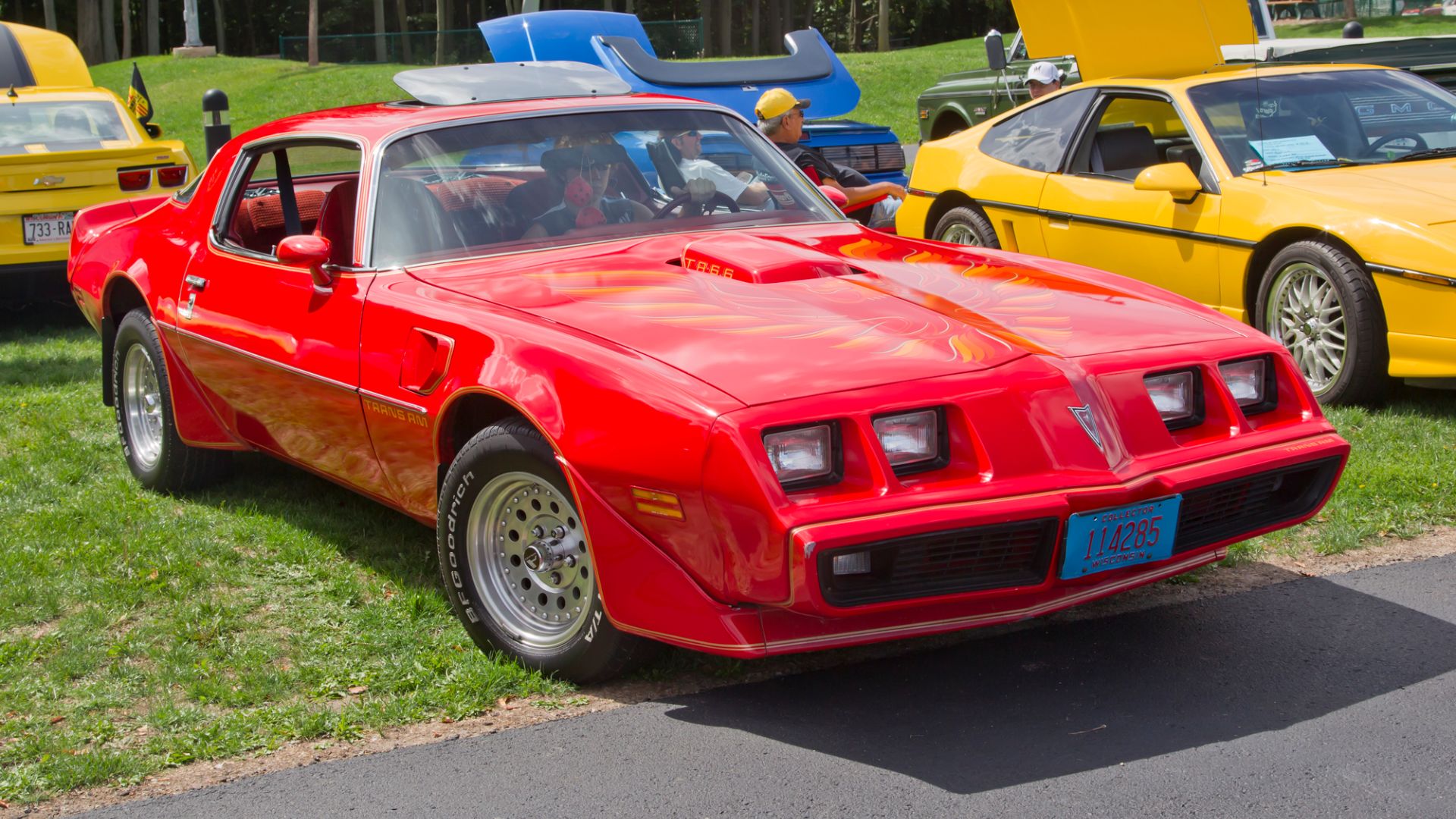 How To Mix Automotive Paint
3 mins ago

How To Mix Automotive Paint