Moscow’s forces now occupy about 20% of Ukraine’s territory, according to Zelenskiy. Russian President Vladimir Putin’s forces are focusing on the industrial Donbas region, comprised of Luhansk and Donetsk, in the hope of a high-profile victory.

Three civilians were killed in Donetsk, including two in the coal-producing town of Avdiivka, and nine people were injured, Governor Pavlo Kyrylenko said late on Thursday. Reuters could not immediately confirm the details.

“The entire temporarily-occupied territory of our state is now a complete disaster zone, for which Russia bears full responsibility,” Zelenskiy said in a late-night address.

“We are expecting more good news on weapon supplies from other partners… We are working to bring the supply of modern combat systems to a much higher level,” he said.

Russia has accused Washington of adding “fuel to the fire” with a new $700 million weapons package for Ukraine that will include advanced rocket systems with a range of up to 80 km (50 miles).

President Joe Biden’s administration has repeatedly said it had Ukraine’s assurances it would not use the rocket systems to hit targets inside Russia.

Russia says it is engaged in a “special military operation” to disarm and “denazify” its neighbour. Ukraine and allies call this a baseless pretext for a war that has killed thousands, flattened cities, and forced over 6 million people to flee abroad.

While Moscow denies targeting civilians, it says it regards Ukrainian infrastructure used to bring in Western arms as a legitimate target.

But it has insisted Western supplies will not alter the course of its attack.

“Pumping (Western) weapons into Ukraine does not change all the parameters of the special operation,” Kremlin spokesman Dmitry Peskov told reporters.

“Its goals will be achieved, but this will bring more suffering to Ukraine,” Peskov said when asked whether U.S. plans to sell Ukraine drones that can be armed with missiles could change the nature of the conflict.

On the ground, the eastern industrial city of Sievierodonetsk is now largely in ruins after days of fierce fighting.

Its capture and that of smaller twin Lysychansk would give Russia control of all of Luhansk, which like Donetsk is claimed by Moscow on behalf of separatists.

Seizing Luhansk would accomplish one of Putin’s stated aims and shift battlefield momentum further in Russia’s favour after its forces were pushed back from the capital Kyiv and the north.

Moscow’s forces were also attempting to advance south towards the Ukraine-held cities of Kramatorsk and Sloviansk in Donetsk, governor Kyrylenko said.

The war and Western sanctions imposed in response to it are taking a toll on the world economy, which is still dealing with the fallout from the coronavirus pandemic.

With its control of some of Ukraine’s biggest seaports and critical Black Sea shipping routes, Russia has been blocking Ukrainian farm exports and deepening a global food crisis.

U.N. aid chief Martin Griffiths is in Moscow on Thursday and Friday to discuss with Russian officials how the way can be cleared for exports of grain and other food from Ukraine’s Black Sea ports.

“The situation remains fluid,” spokesperson Stephane Dujarric said, adding that the U.N. “will do and go anywhere we need to go to push this project forward.”

Russia and Ukraine together account for nearly a third of global wheat supplies, while Russia is also a key fertilizer exporter and Ukraine a major supplier of corn and sunflower oil.

As Washington blacklisted more individuals and entities with ties to the Kremlin, including a major steel producer and a cellist it called Putin’s middleman, the European Union gave final approval to a sanctions package that includes a 90% cut in Russian oil imports by the end of the year. 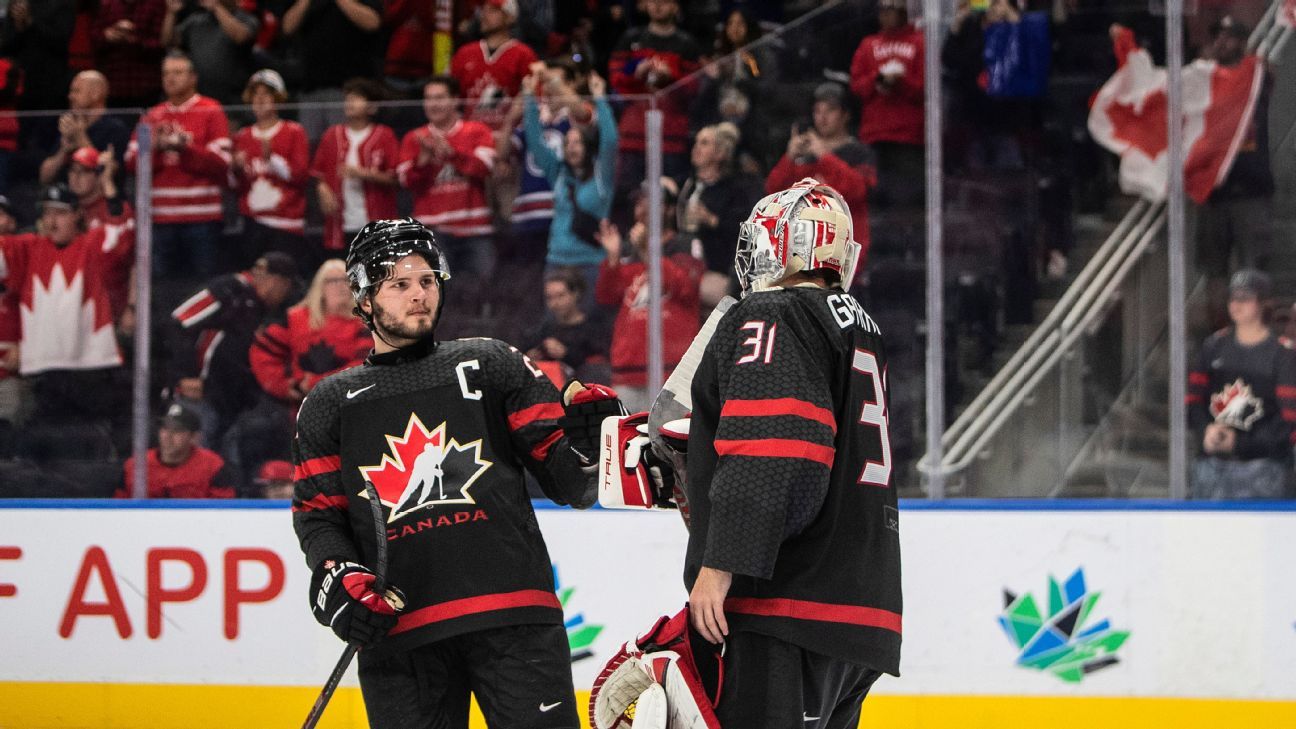