Zoom Video Communications Inc. and Five9 Inc. called off their multibillion-dollar merger Thursday, after Five9 shareholders voted against a deal that was being investigated by the U.S. Department of Justice.

announced Thursday afternoon that the merger with Zoom
ZM,

had been terminated “by mutual agreement,” after Five9’s shareholders failed to approve the deal in a vote. Institutional Shareholder Services Inc. told Five9 investors to vote against the $14.9 billion all-stock deal because a downturn in volatile Zoom stock had decreased the offer.

For more: Five9 shareholders told not to take Zoom offer because of stock volatility

The merger between Zoom, a prominent videoconferencing service, and Five9, which offers a communications platform to call centers, was also being investigated by the U.S. government for potential security risks. The deal was originally announced in July, and was expected to close in the first half of 2022.

“While we were excited about the benefits this transaction would bring to both Zoom and Five9 stakeholders, including the long-term potential for both sets of shareholders, financial discipline is foundational to our strategy,” Yuan said. “The contact-center market remains a strategic priority for Zoom, and we are confident in our ability to capture its growth potential.”

Five9 issued a second release that detailed its general plans for moving forward, and scheduled an earnings call for Nov. 8 and an event for financial analysts on Nov. 18.

“We had the opportunity to engage extensively with our shareholders since our transaction announcement,” Five9 Chief Executive Rowan Trollope said in a statement. “We greatly appreciate their feedback and confidence in Five9’s future prospects and share their views regarding the significant potential for value creation as a stand-alone company.”

Analysts did not seem overly concerned about the future of Five9 after ISS told investors to vote against the proposal earlier this month.

“If the deal were to be scuttled, we think the underlying fundamental trends for Five9 are likely to remain strong,” Truist analysts wrote on Sept. 17, while reducing their price target on Five9 stock to $190 from $212 due to the fluctuations in Zoom’s stock price. “We believe this could drive renewed investor interest if the company is no longer in the throes of a takeout situation.” 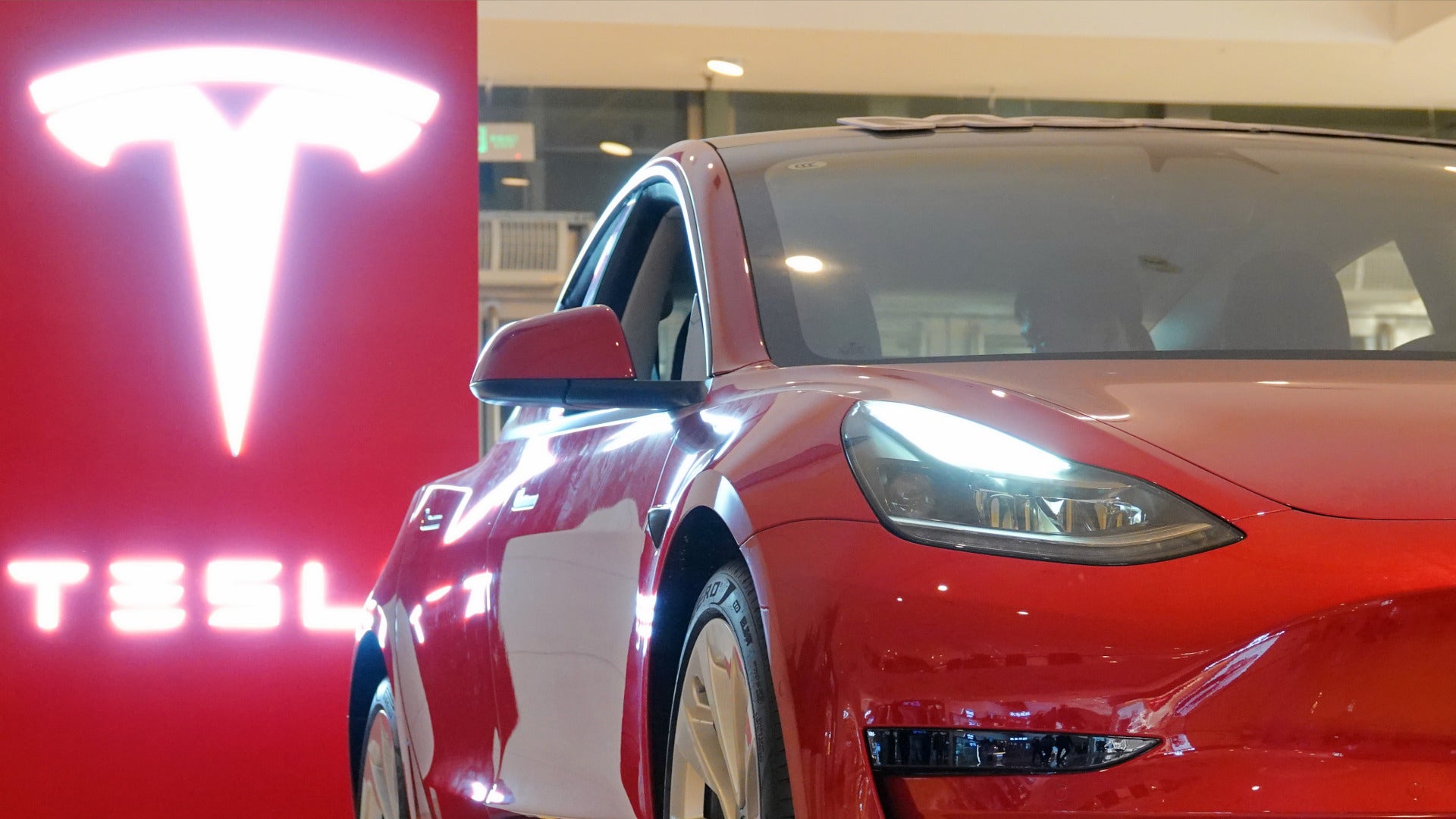 Tesla Hits Record $5.5B Profit, But Musk Says No Cybertruck, Semi, or Roadster in 2022
2 mins ago

Tesla Hits Record $5.5B Profit, But Musk Says No Cybertruck, Semi, or Roadster in 2022 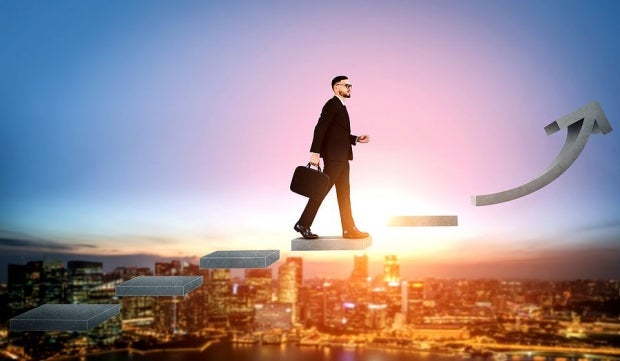 Can Stocks Rebound?
6 mins ago

My Bedtime Routine: How Bedtime Stories Help Hilary Knight Recharge for the Ice
8 mins ago

My Bedtime Routine: How Bedtime Stories Help Hilary Knight Recharge for the Ice