Morgan Stanley has named its biggest class of managing directors for a decade as large investment banks work to keep hold of top employees amid a battle for talent.

The US bank has promoted 199 people to the coveted role of managing director, up from 171 in 2021 and 130 in 2020, according to a person familiar with the matter. The rank is the highest at Morgan Stanley and comes with a significant pay rise. The 2022 promotions are the biggest since 2012.

Its investment bank makes up 46% of the new promotes, with 10% in asset management.

In the US, the number of ethnically diverse candidates increased by 43%. Black professionals make up 10% of the new class in Morgan Stanley’s home market, 6% are Hispanic and 20% Asian.

Investment banks have increased the size of their promotion rounds in 2021 after a bumper year for revenues, which swelled to a record $128.8bn, according to data provider Dealogic. This has spurred a hiring spree for senior dealmakers over the past 12 months. 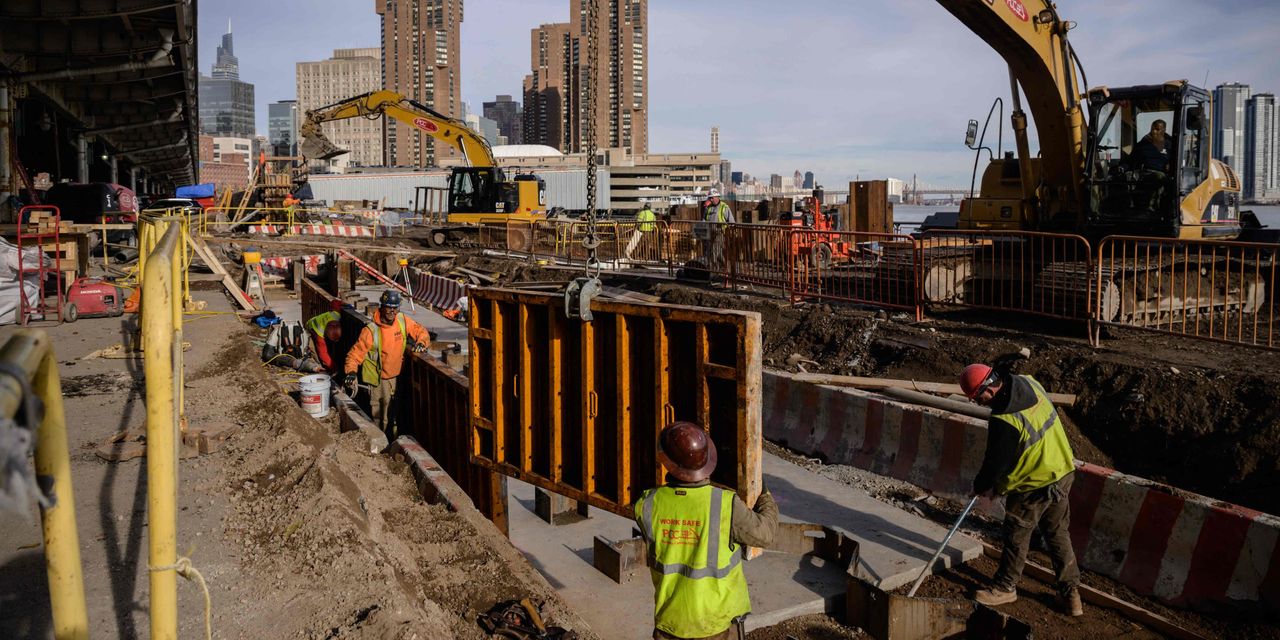 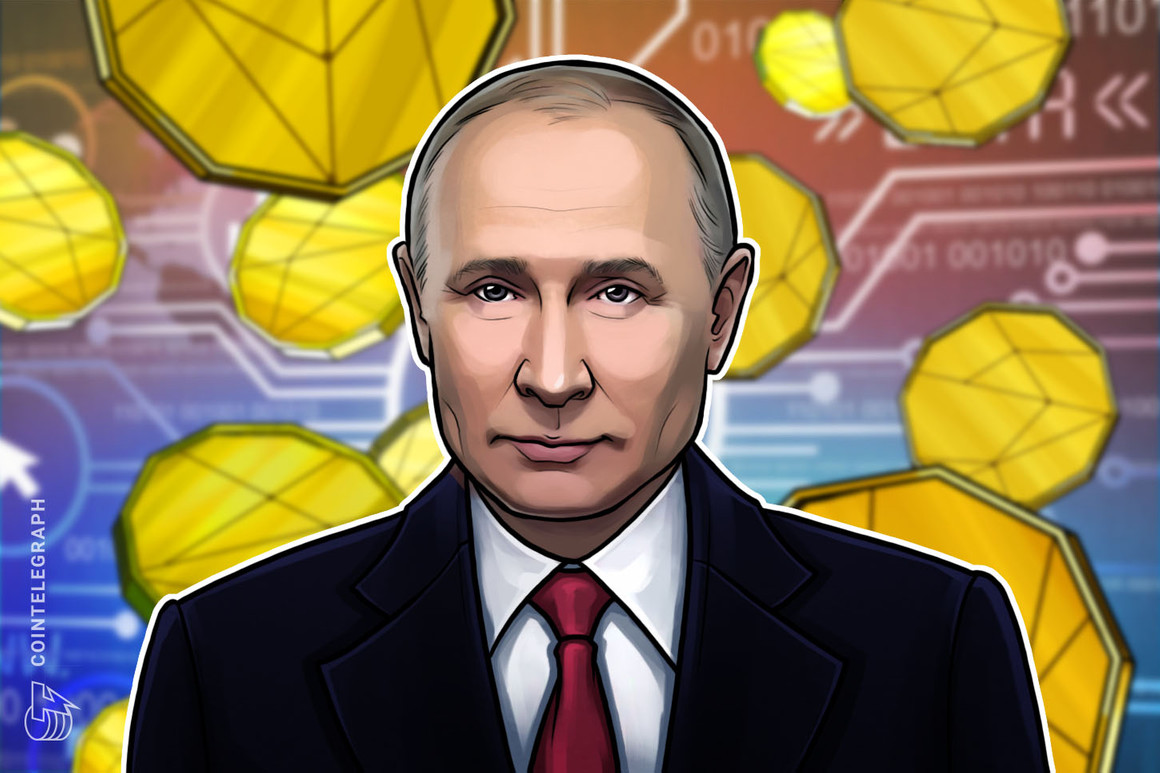