© Reuters. FILE PHOTO: A council staff member carries a sign during preparations to deliver ballot boxes to polling stations ahead of Scottish parliamentary election held on May 6, at the Royal Mile, Edinburgh, Scotland, Britain, May 4, 2021. REUTERS/Russell Cheyne

LONDON (Reuters) -Scotland’s main pro-independence party is unlikely to win an outright majority in Thursday’s parliamentary election, a blow to its hopes of demanding an referendum on separating from the United Kingdom, a Savanta Comres/The Scotsman poll indicated.

The Scottish National Party (SNP) wants a majority in the devolved parliament to demand another referendum, although British Prime Minister Boris Johnson has repeatedly said he will not grant one.

The Savanta Comres/The Scotsman poll indicated that the SNP would fall six seats short of winning an outright majority but that the Green Party, which cooperates with the SNP, could win as many as nine seats.

The Greens in Scotland, which have cooperated with the SNP to pass legislation, are pro-independence and have not ruled out a coalition with the SNP. If there was a pro-independence majority returned to parliament, the SNP would most likely say it had a mandate for another referendum.

Savanta ComRes interviewed 1,001 Scottish adults online between April 30 and May 4. Other polls have suggested the prospect of an SNP majority is too close to call. Some have suggested the SNP will secure a narrow majority and others point to a larger majority.

The only time the SNP have won a majority before was in 2011. Britain’s then Prime Minister David Cameron bowed to pressure and agreed to a referendum in 2014. Scots then voted by 55-45% to remain in the more than 300-year-old union.

At a debate ahead of the election, SNP leader Nicola Sturgeon said she would not call an illegal, so-called “wildcat” referendum if PM Johnson refused to allow one.

But she and her party have repeated raised the threat of legal action if Johnson does deny that.

Adani Ports & SEZ Rating: Buy-Numbers were below expectations
7 seconds ago 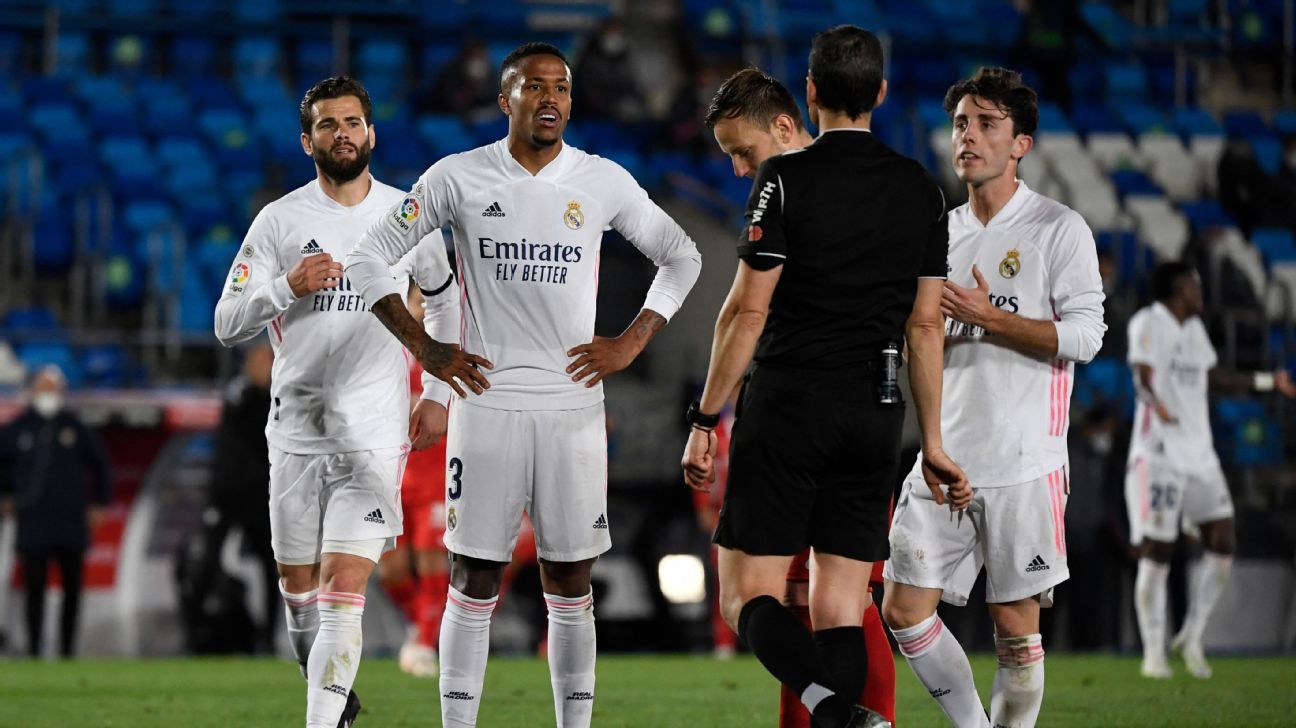 Militao’s tough week continues in 5/10 performance vs. Sevilla
2 mins ago 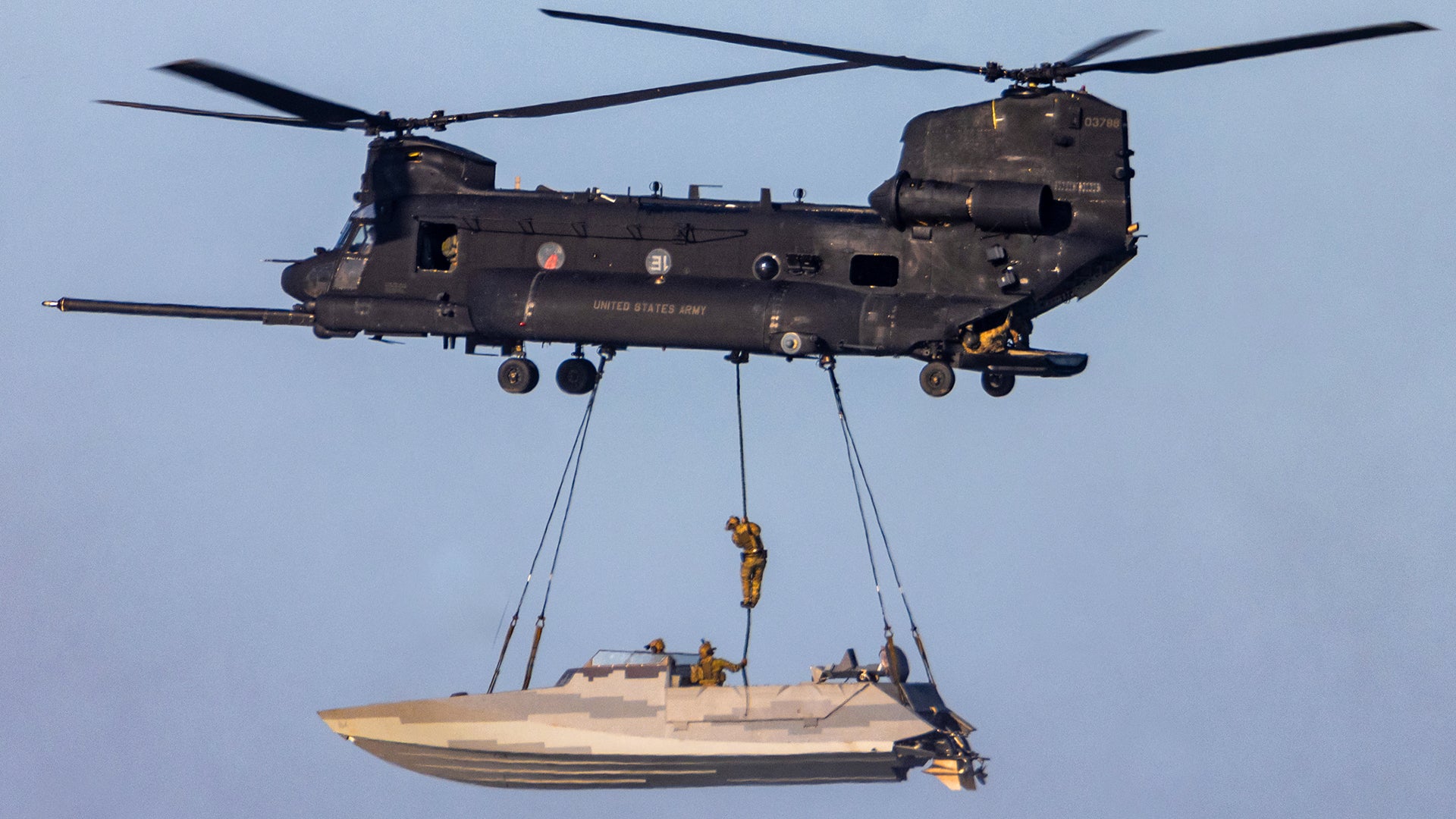 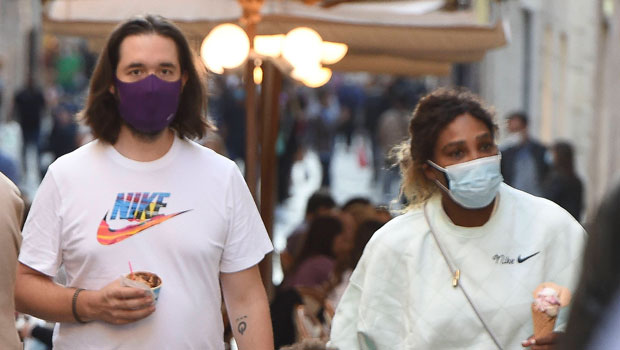