Societe Generale is stopping banking and insurance activities in Russia, as it sells its entire stake in Rosbank and the group’s insurance subsidiaries to Interros Capital.

The deal could still take weeks, the bank said in an 11 April statement, and could result in a €3.1bn hit due to “the write-off of the net book value of the divested activities” and an “exceptional non-cash item” in accounting for the transactions.

The sale came after “several weeks of intensive work”, the French lender said, adding this would mean an “exit in an effective and orderly manner from Russia, ensuring continuity for its employees and clients”.

“The impact of the disposal of Rosbank and the group’s Russian insurance activities on the group’s CET1 ratio is expected to be around 20 basis points based on the net value of the disposed assets as of 31 December, 2021,” Societe Generale added.

READ Meet the investor who is sticking with Russia

The transaction remains subject to the approval of the relevant regulatory and anti-trust authorities, and will be conducted in compliance with the legal and regulatory obligations in force, the bank said.

“The closing of this operation should occur in the coming weeks,” it added.

The bank’s divestment of its Russian interests follows a string of Wall Street lenders exiting the country because the war on Ukraine.

Many lenders have also advanced pay to Russia-based staff amid worldwide sanctions that are hitting corporate ties with the country.

At least two Wall Street firms, including JPMorgan and Bank of America, have advanced staff in Russia four months’ worth of pay, according to people familiar with the matter, as employees working for international banks in the country face an uncertain future.

Three US banks — JPMorgan, Goldman Sachs and Citigroup — have unveiled plans to retreat from Russia in the wake of the invasion of Ukraine. 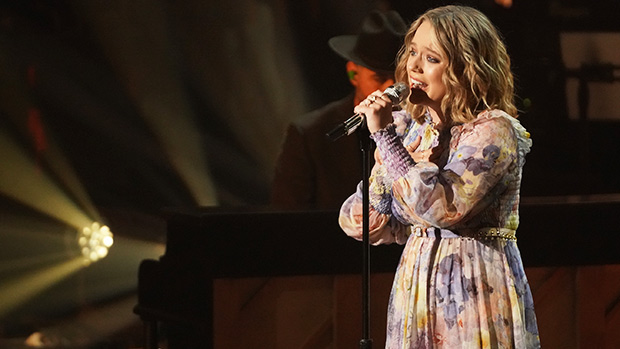 ‘American Idol’ Recap: The Top 3 Finalists Are Revealed After Shocking Eliminations
47 seconds ago 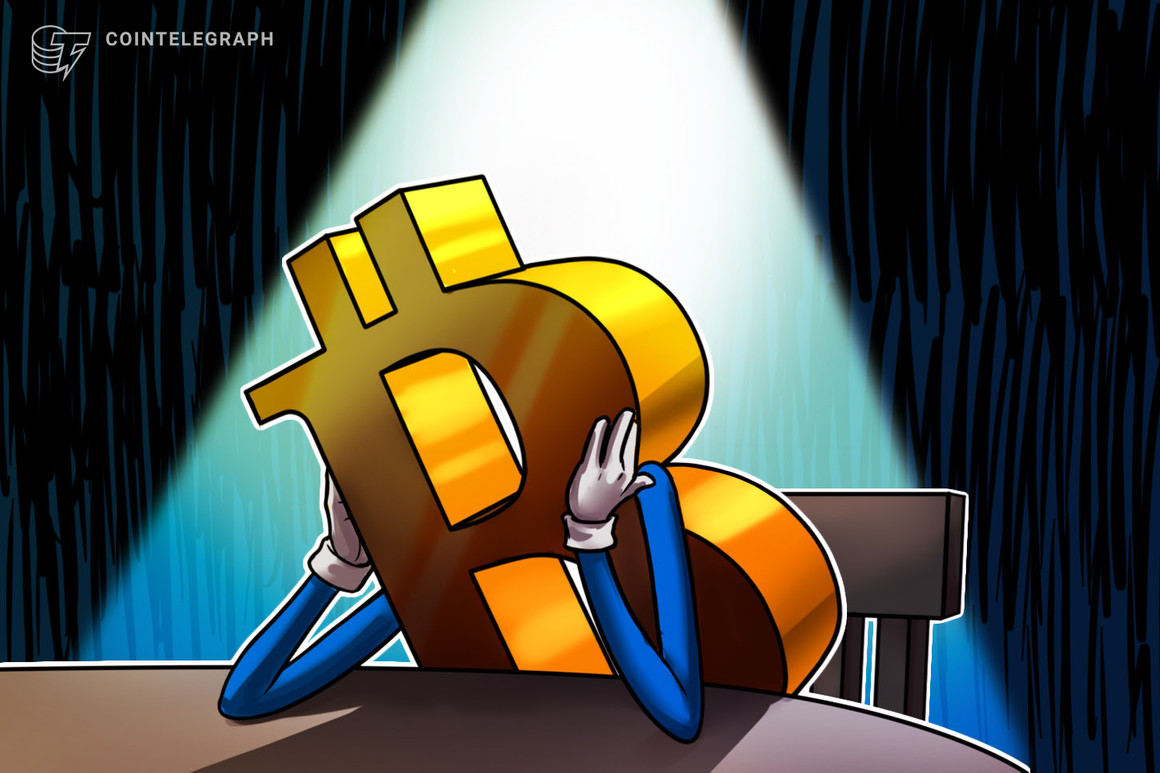 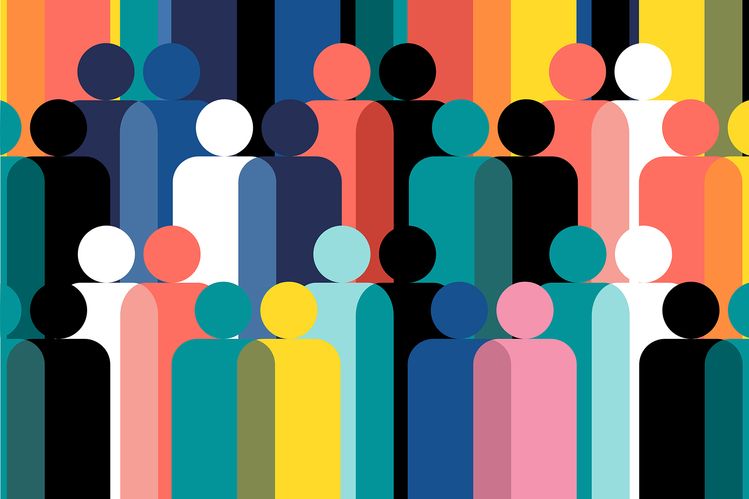 Asset managers with £6.5tn sign up to tackle diversity greenwashing
6 mins ago 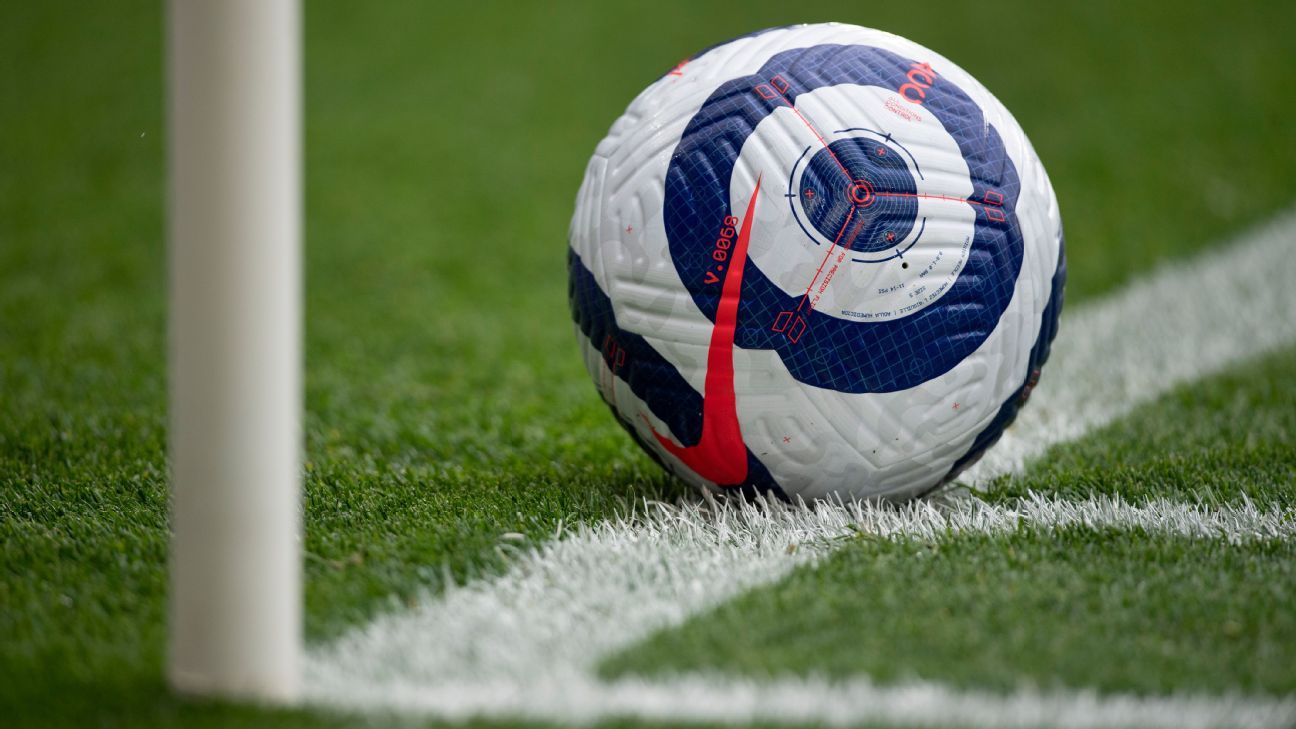