Andy Haldane’s era as the Bank of England’s chief economist has officially come to an end, as Threadneedle Street appointed his replacement. Huw Pill will fill Haldane’s large shoes, reporting into the deputy governor for monetary policy Ben Broadbent — and bringing two Goldman Sachs alumni back together in senior positions in the central bank. Here’s what Pill has to live up to in the role.

The UK Infrastructure Bank — the new government-run lender looking to bolster investment in the area — has appointed its first chief executive. Ex-HSBC boss John Flint will take over the helm at the bank in what Chancellor Rishi Sunak said was “an important milestone” for the bank, which launched three months ago with some £12bn in capital.

Asian global investment bank Nomura has appointed Nicolas Naillon as head of healthcare in Emea, with immediate effect. He will lead a pan-European healthcare team that Nomura is continuing to build and be based in Paris, to be closer to a number of European based clients.

Naillon will report to Charles Pitts-Tucker, head of investment banking for Emea and Jérôme Calvet, co-chairman of Banque Nomura France and head of investment banking in France. He joins Nomura from HSBC, where he was a managing director focusing on European healthcare. Naillon previously held senior roles at Deutsche Bank and Credit Suisse, with more than 15 years of experience covering the healthcare sector under his belt.

Investment manager Neuberger Berman has hired Legal and General Investment Management’s Sarah Peasey into the newly created position of director of European ESG investing. Based in London, Peasey will report to Jonathan Bailey, head of ESG investing, and will work directly with the firm’s investment teams to incorporate ESG principles across asset classes. Peasey was formerly head of responsible investment strategy and head of fixed income investment specialists at LGIM.

READ So you want to be an investment banker?

UK real estate investment firm Mayfair Capital Investment Management has hired Christi Vosloo as head of ESG for the UK. Before Mayfair, Vosloo was an associate director at Jones Lang LaSalle in London where she advised clients on the development and implementation of ESG strategies. She will play a key role in ensuring the implementation of the ESG strategy while also working closely with the ESG team at Swiss Life Asset Managers, the firm’s owner.

Saracen Fund Managers, one of the firms backed by Martin Gilbert’s cash shell AssetCo, has appointed Alasdair Birch as an investment director on its global and UK equity strategies.

The Edinburgh-based asset manager is seeking to expand after receiving investment from Gilbert, the former Standard Life Aberdeen boss and veteran dealmaker. Birch was formerly at BNP Paribas Investment Partners, before become a deputy fund manager and investment analyst at SVM Asset Management in 2012.

Iris Aalders has joined Schroders Capital as its new head of real estate client and product management. Aalders, who will be based in London, will report to Robin Hubbard, head of real estate capital formation. She joins from CBRE Global Investors, where she was most recently global executive director of client care for continental Europe and Asia Pacific, based in Amsterdam and Singapore.

Edinburgh-based asset manager Baillie Gifford has announced head of UK equities Gerard Callahan is to retire next April after more than three decades with the firm. Callahan, who has overseen the asset manager’s £1bn UK Alpha Strategy for 20 years, joined Baillie Gifford in 1991. He became partner in 2000. Milena Mileva will join Callahan as co-manager of the fund, taking over as lead manager from May 2022.

In addition, Angus Franklin, who has been with Baillie Gifford for 27 years, will also retire in April next year. Franklin has been with the firm since 1994 and became a partner in 2012. Meanwhile, client director Lynn Dewar, who has worked at Baillie Gifford for almost 30 years and looks after its relationships with UK institutional clients, will retire at the same time.

READ So you want to blow the whistle? Here’s how

At Advent, Garambois will work with a number of investment teams at Advent, using his experience in e-commerce, logistics and technology to advise on clients on technological and digital disruption.

The Institute of Directors has appointed Kitty Ussher as its new chief economist. Ussher joins from cross-party thinktank Demos. Her previous experience includes serving as economic secretary to the Treasury during the early phase of the financial crisis in 2007 and 2008, as well as a junior minister at the Department for Work and Pensions from 2008 to 2009.

“As we emerge from the pandemic, the IoD has an important role to play in ensuring the everyday experiences of UK businesses are heard and understood by government, while firms themselves welcome up-to-date analysis on the rapidly changing economic and policy landscape,” said Ussher, who stepped back from political life in 2010.

Want more on the latest job moves in the City? Sign up to get our weekly Trading Places newsletter here 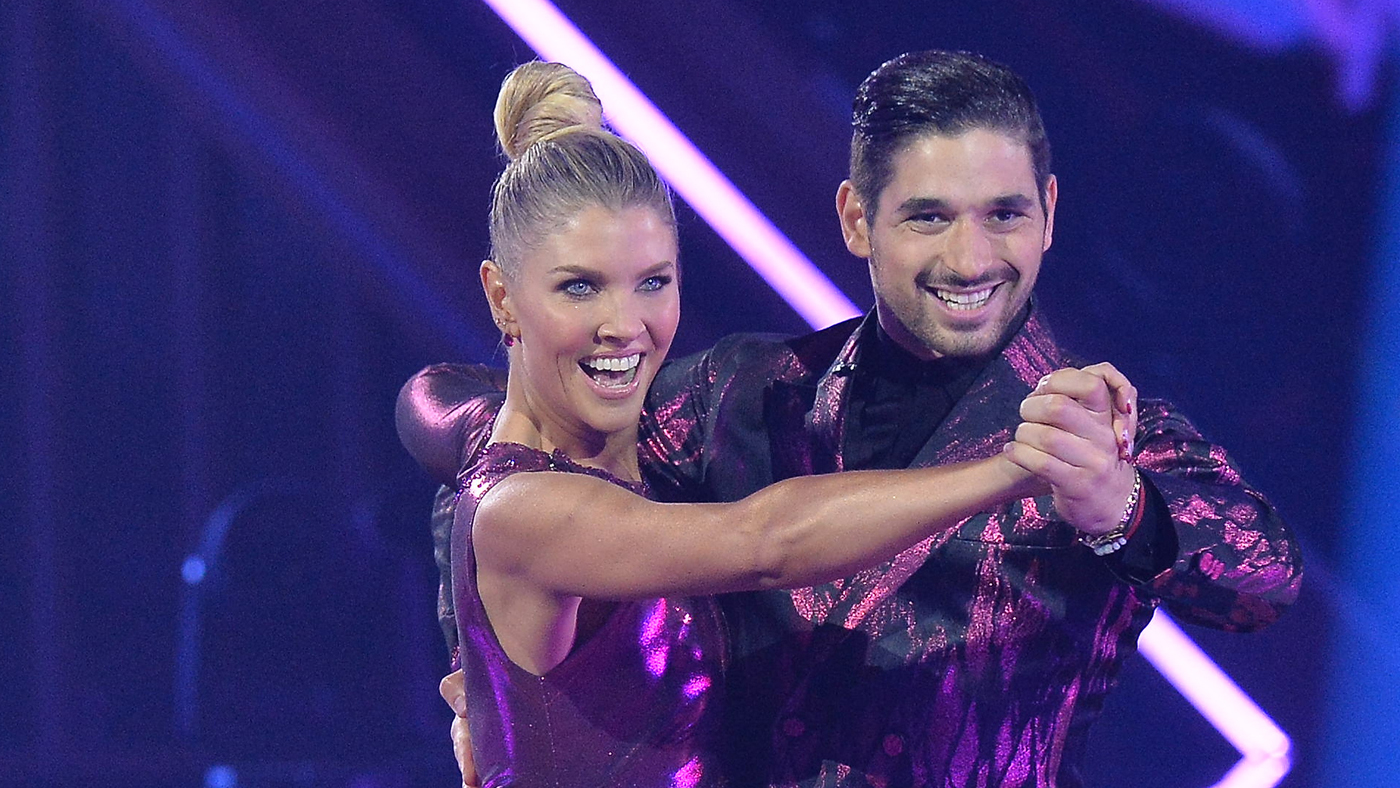 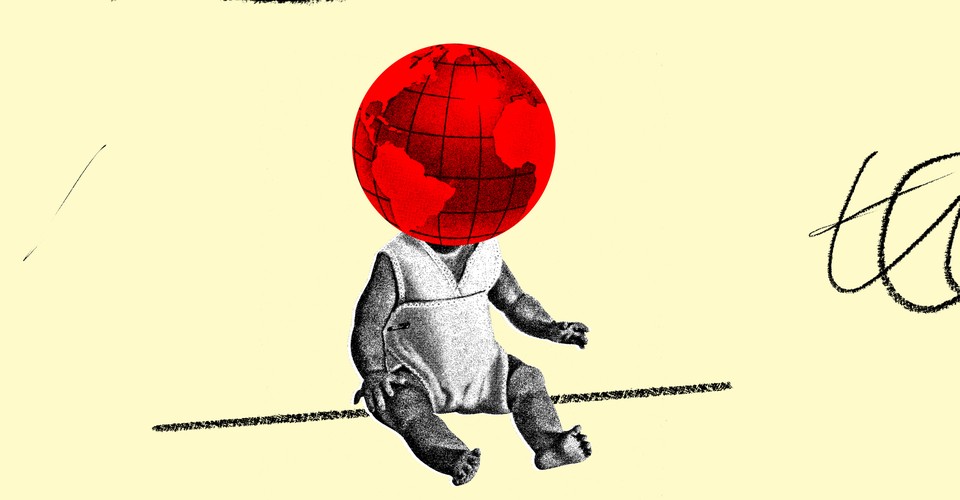 A World Without Children
2 mins ago

The real risk from Evergrande
6 mins ago 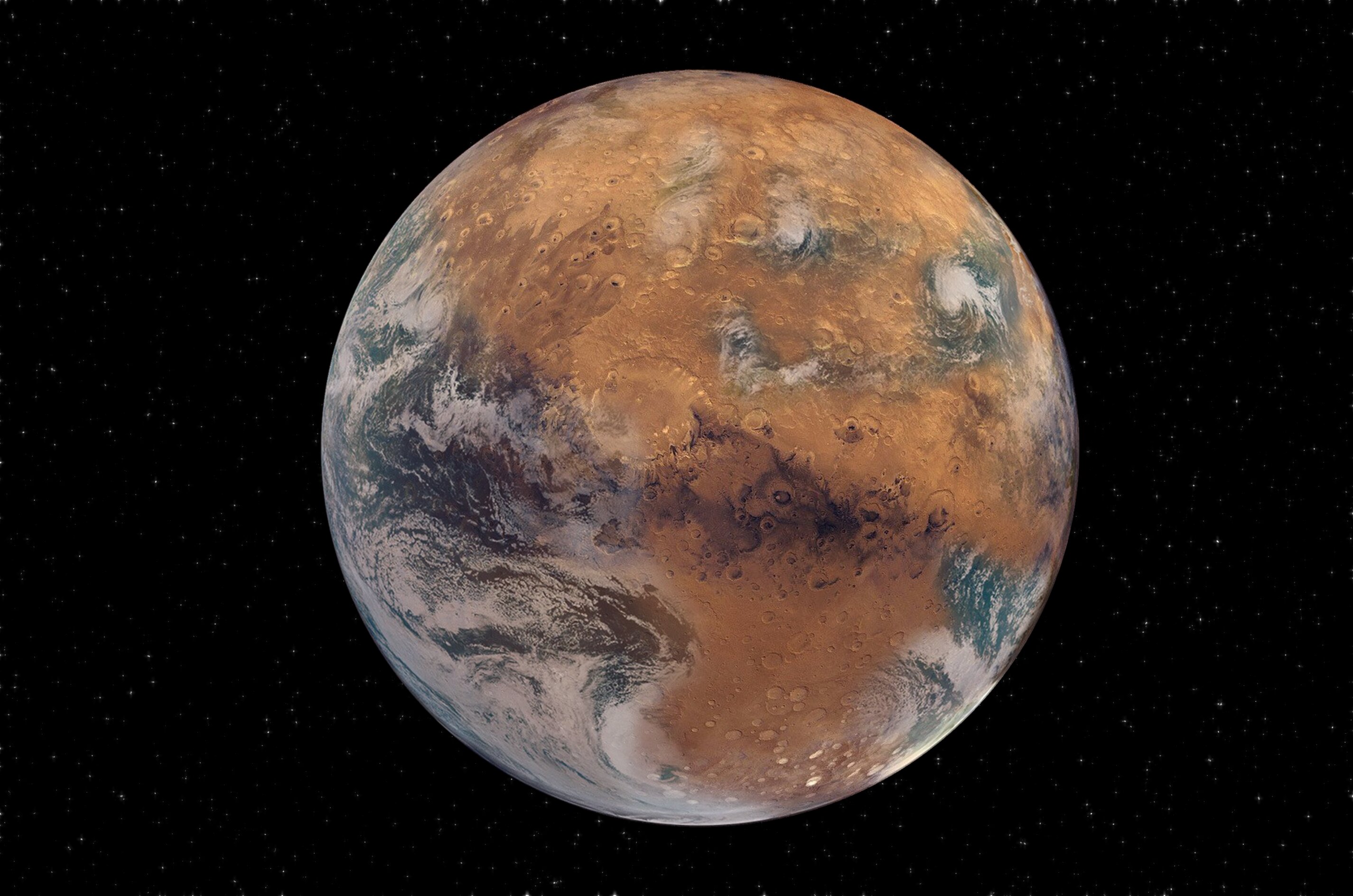