© Reuters. FILE PHOTO: Vegetarian sausages from Beyond Meat Inc, the vegan burger maker, are shown for sale at a market in Encinitas, California

CHICAGO (Reuters) – Tyson Foods Inc (NYSE:) is launching plant-based hamburgers and sausages ahead of the summer grilling season, the company said on Monday, increasing competition for Beyond Meat (NASDAQ:) as it releases an updated version of its own faux burger.

Purveyors of plant-based meat are seeking to boost sales as COVID-19 vaccinations encourage more people to eat at restaurants and gather for backyard cookouts and other events.

Companies like Beyond Meat and Impossible Foods aim to meet consumer demands for more climate-friendly diets, but sales of some of their products have slowed more recently as the plant-based trend cools.

Tyson Foods, the biggest U.S. producer of animal meat by sales, introduced its first plant-based products in 2019. It is adding burger patties, bratwurst, Italian sausage and ground “meat” made from pea protein to its offerings, according to a statement.

The burgers, marketed under Tyson’s Raised & Rooted brand, will be sold in packages of two quarter-pound patties at a suggested retail price of $4.99.

Tyson is making another attempt at an alternative burger after phasing out a patty last year that was a blend of beef and plants.

Beyond Meat, meanwhile, is launching a new version of its plant-based Beyond Burger at grocery stores nationwide this week, it said in an April 27 statement.

Its updated burger is juicier and “BBQ-ier” than a previous version and resembles the flavor of ground beef, according to the company. Each Beyond Burger patty has 20 grams of protein, compared to 21 grams per serving for Tyson’s burger. 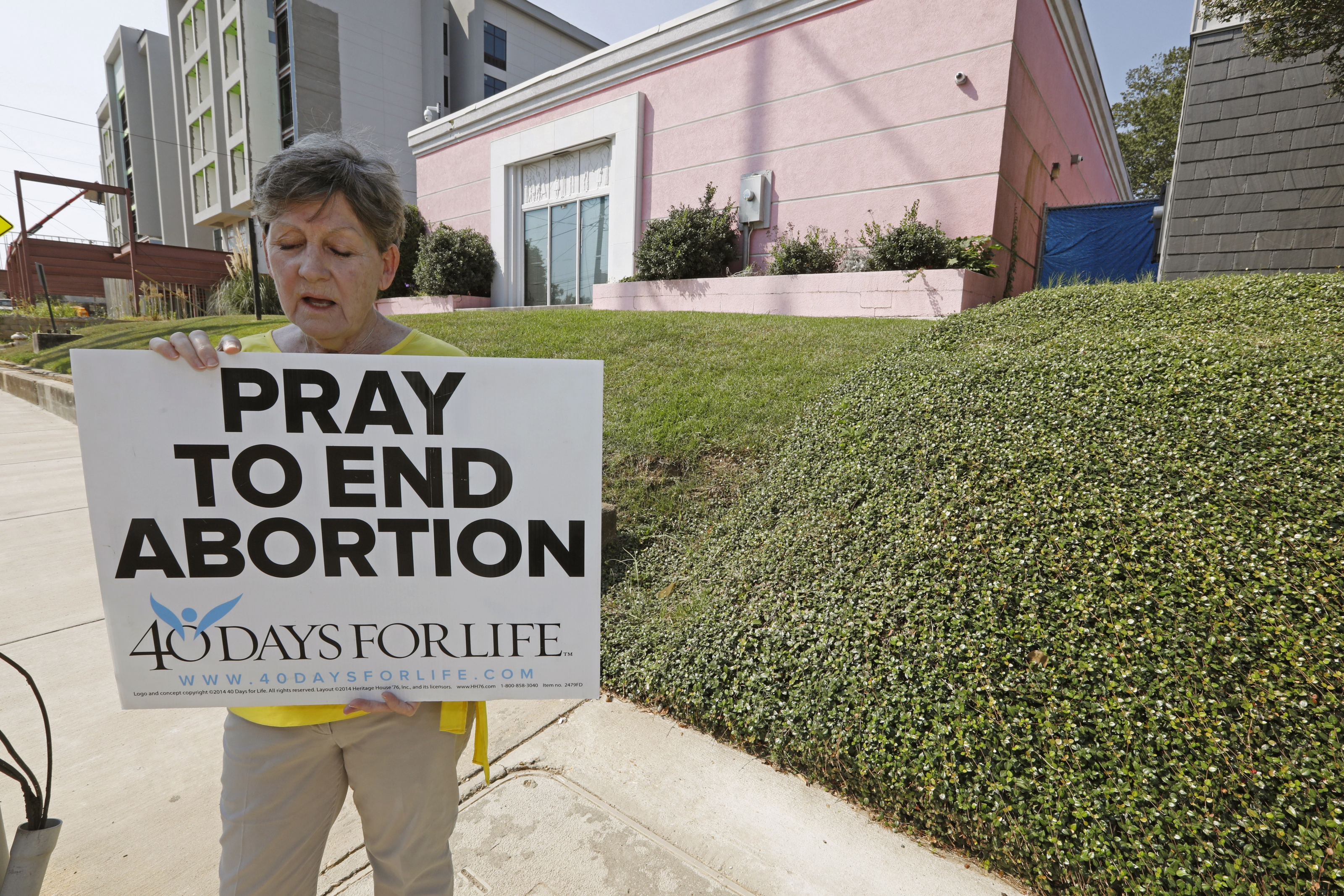 Stellantis, Foxconn to form JV for connectivity solutions By Reuters
2 mins ago

Stellantis, Foxconn to form JV for connectivity solutions By Reuters 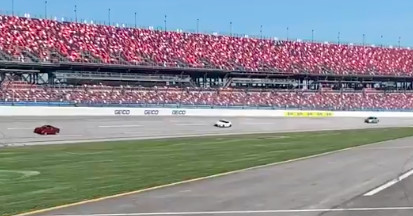