© Reuters. FILE PHOTO: A Wells Fargo logo is seen at the SIBOS banking and financial conference in Toronto

(Reuters) -The U.S. Supreme Court on Monday rebuffed a bid by current and former employees of Wells Fargo (NYSE:) & Co to revive a lawsuit over losses to their retirement plan following a scandal over fake accounts that rattled the bank in 2016 and led to billions of dollars in fines and penalties.

The justices declined to hear an appeal by the employees of a lower court ruling that threw out their proposed class action case against San Francisco-based Wells Fargo under a federal law requiring careful management of private-sector retirement plans.

The case centered on the fallout from revelations, beginning in 2016, that Wells Fargo employees opened millions of unauthorized customer accounts after pressure by the bank to meet unrealistic sales goals. Wells Fargo in 2020 agreed to pay $3 billion to settle a joint investigation by the U.S. Securities and Exchange Commission and Justice Department.

Participants in Wells Fargo’s 401(k) retirement plan funds that invested in the company’s own stock sued the bank and the plan’s administrators in 2016 in federal court in Minnesota, accusing them of breaching their duty to act prudently under the Employee Retirement Income Security Act (ERISA).

Under a 2014 Supreme Court precedent aimed at weeding out meritless litigation whenever a company’s stock price drops, plaintiffs must show that a prudent administrator faced with insider information would have considered an alternative course of action.

The St. Louis-based 8th U.S. Circuit Court of Appeals in 2020 threw out the case, finding that the employees had not adequately shown that prudent fund managers would have erred on the side of earlier disclosure.

The Supreme Court in 2020 issued a ruling involving a similar lawsuit by participants in IBM (NYSE:) Corp’s retirement plan that did not resolve the dispute over when cases may proceed. 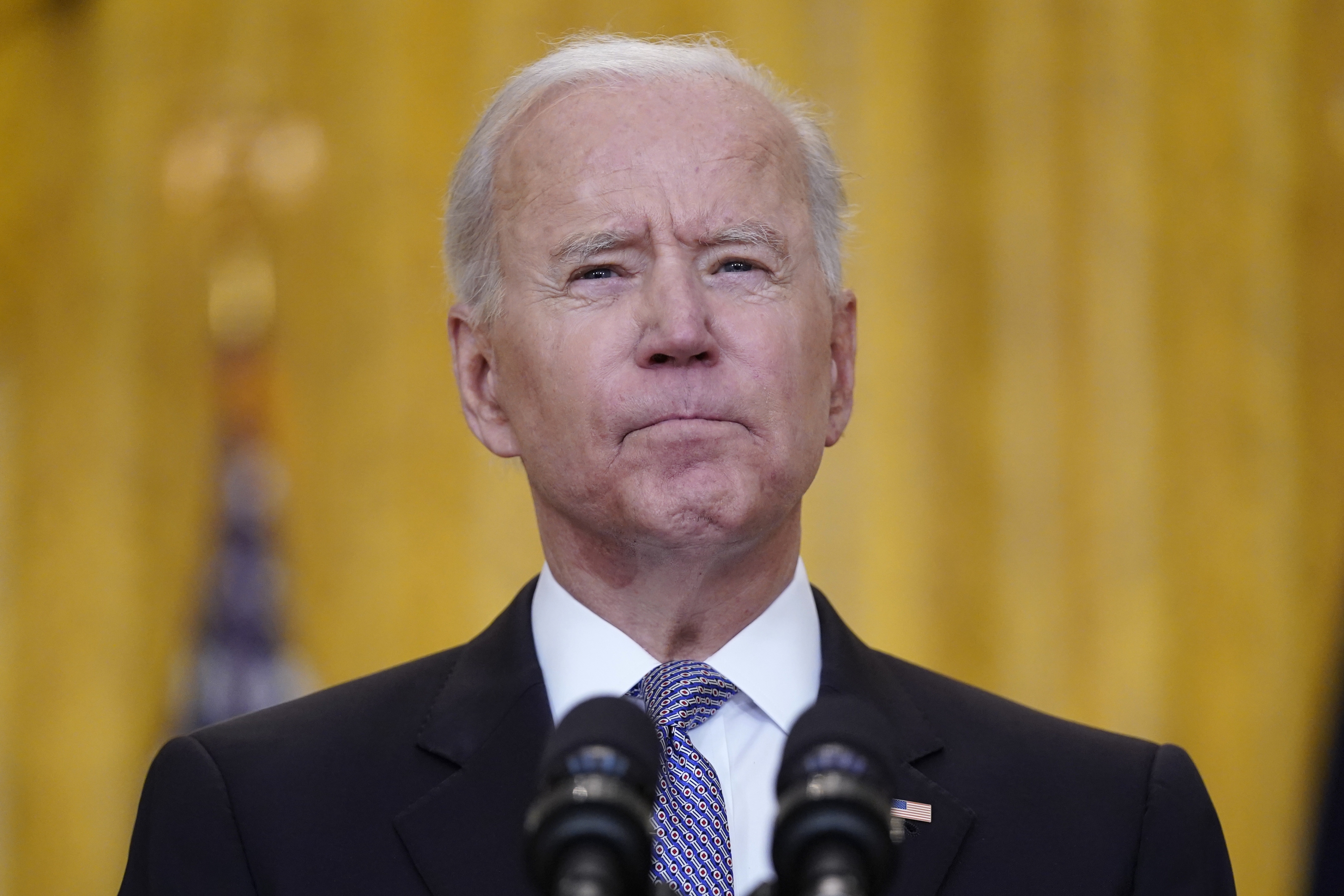 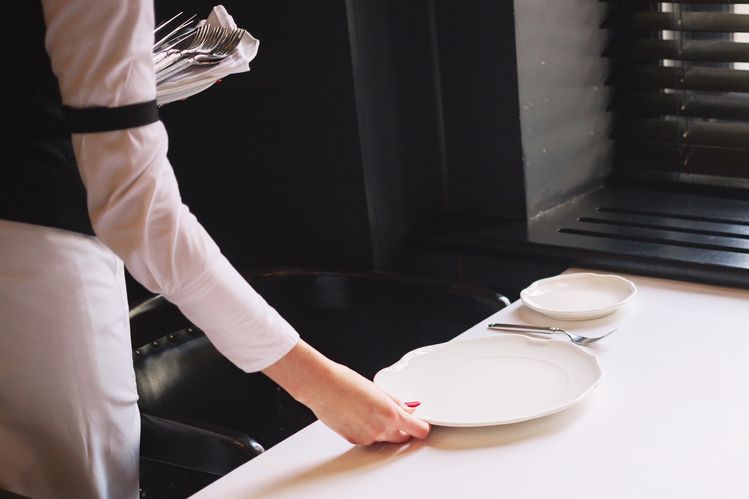 ‘It’s going to be the Roaring ’20s’: City venues brace for return of revelling bankers
2 mins ago

‘It’s going to be the Roaring ’20s’: City venues brace for return of revelling bankers 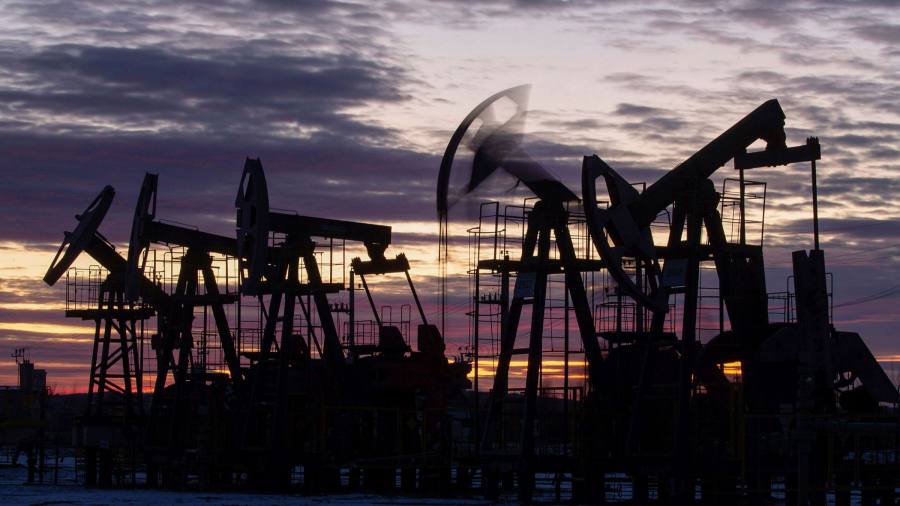 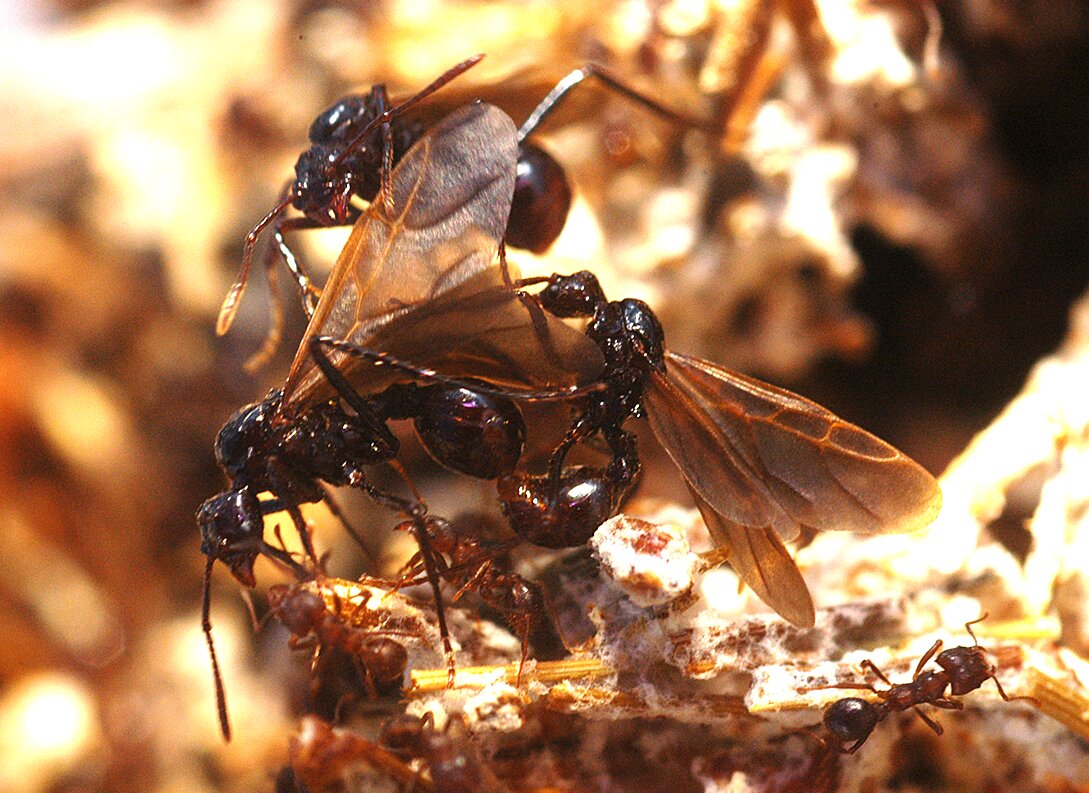 Study shows erosion of ant genome tied to loss of functional, behavioral and social traits in 3 inquiline species
4 mins ago 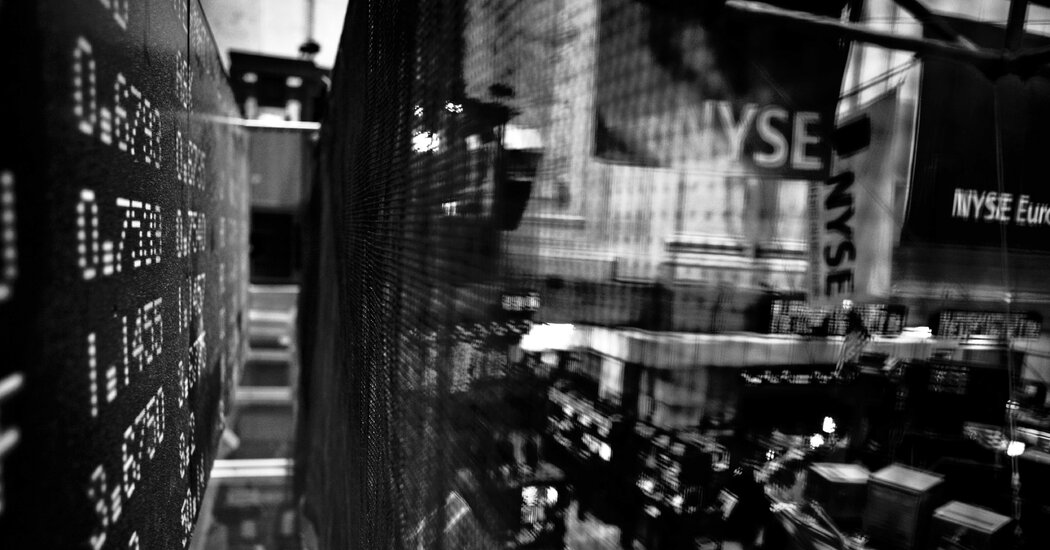 Opinion | These Invisible Whales Could Sink the Economy
7 mins ago

Opinion | These Invisible Whales Could Sink the Economy