The UK saw a contraction in its economy by 2.9% in January from December as the government rolled out a third lockdown to combat the rising coronavirus infection.

Data from the Office for National Statistics shows the economy was 9.2% smaller than January 2020.

The Bank of England last month predicted a 4% contraction for the first quarter of 2021, due to the lockdown restrictions which continue to suppress business activity, along with post-Brexit disruption resulting from new trading rules.

Ulas Akincilar, head of trading at the online trading provider, INFINOX described the UK economy as “a punchdrunk boxer hanging off the ropes, but the blows are doing less damage each time.”

“January’s sharp decline in output would be painful at any time. But compared to the collapse triggered by the first nationwide lockdown, this latest contraction is modest and far less than feared. The crucial question is whether the apparent resilience is because the economy is tougher than it was a year ago, or simply because it has shrunk so far already there is less scope for further falls.

“Certainly there is a mountain to climb to get things back to their pre-COVID levels. January’s contraction means that mountain just got higher. The economy is still 9% smaller than it was last February, and the mighty services sector is flailing.

“Last week the OBR revised down its growth forecast for the UK – predicting GDP expansion of just 4% in 2021. That bearishness now looks well placed.

“But the road map out of lockdown, and the success of the vaccination programme, are steadily firing up sentiment. As the lockdown restrictions are eased, that strengthening sentiment should translate into spending and a steady return to growth,” said Akincilar.

Ayush Ansal, chief investment officer at the London-based hedge fund, Crimson Black Capital, noted that while January was better than expected, the economy is still in a very difficult place.

“The services sector, unsurprisingly, is flat on the canvas. Some will take encouragement from this data, but let’s not forget that the economy in January was still down a massive 9% on February last year.

“The latest national lockdowns have taken their toll on the economy but it’s what comes next that matters.

“Though many are looking along the curve to a post-vaccination economy, and there’s no doubt the UK has done well on that front, there is still going to be considerable turbulence in the short to medium term,” said Ansal.

Douglas Grant, Director of Conister, part of AIM-listed Manx Financial Group, said businesses will still be encouraged by the continued support on offer from the UK Government and the Chancellor’s introduction of a new loans scheme offering £25,000 to £10m loans for businesses of any size, in the latest budget.

“The economy has been like a coiled spring as lenders flush with liquidity in a low-yield environment prepare for the potential of negative interest rates and look to deploy capital to support resilient business sectors. Lenders and agile, resilient companies alike have been awaiting a directive on which sectors remain a government priority and the introduction of a new ‘restart grant’ recovery loan scheme will provide the necessary catalyst many sectors need to living off an ever-increasing debt pile,” he said.

Overall, in 2020, shrank by 9.9% the largest annual fall on record and the worst slump since 1709, official statistics show. 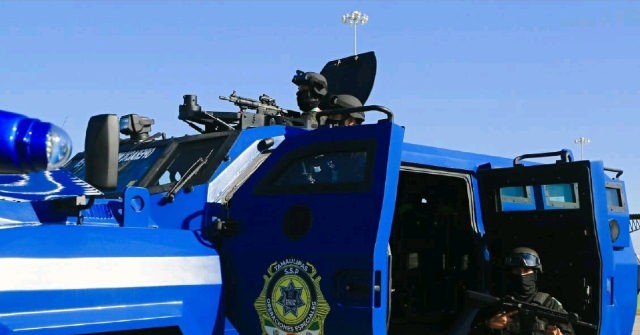 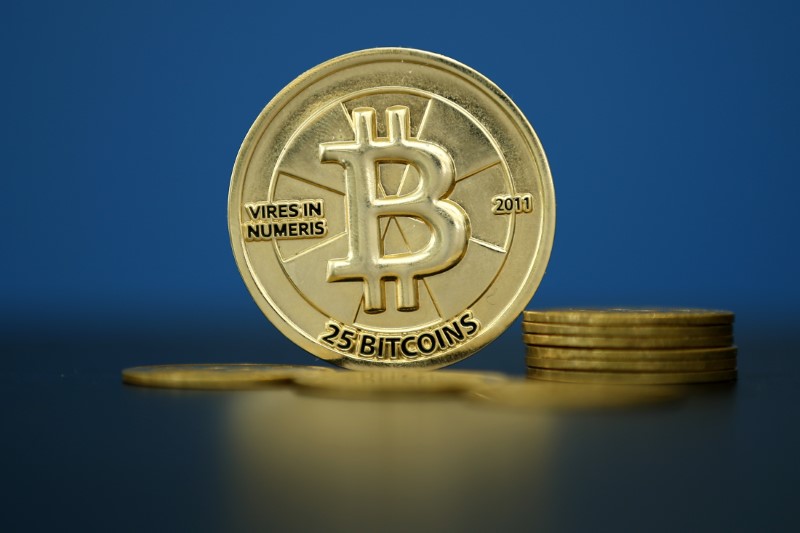