The picks and shovels of the cryptocurrency world have been a worse bet lately than cryptocurrencies themselves.

The cryptocurrency market has been in selloff mode recently even as hundreds of millions of people now trade bitcoin, ether and other digital assets. Bitcoin is down 12% this year. Ether is down 19%. The entire crypto market has fallen about 19%, though prices are off their year lows, according to data from CoinMarketCap.

Stocks of publicly traded, crypto-focused companies, however, are doing worse, falling as much as 60% so far this year, according to FactSet.

The largest US exchange, Coinbase Global, is down 42% year to date. Silvergate Capital is down 22%. Marathon Digital Holdings is down 36%. Riot Blockchain is down 34%. Minnesota-based miner TeraWulf is down 60%.

The combined market capitalisation of crypto companies that trade publicly has fallen to roughly $60bn from $100bn in November, when bitcoin rose to a record, according to JPMorgan analysts. More than half that slide — roughly $20bn — came from Coinbase alone.

The divergence between cryptocurrencies and cryptocurrency companies shouldn’t be a surprise, said Nicholas Colas, co-founder of research firm DataTrek. There is always some difference between the value of an asset and the companies that build businesses around that asset, he said.

Bitcoin and its peers, Colas said, are driven by consumer interest and usage, but companies such as Coinbase, Silvergate and Marathon derive their value from how well they sell their products to customers

The same dynamic can be seen in the oil and gold markets, as well as for other commodities.

For Coinbase, whose $32bn market cap makes it the largest US crypto company, the overriding issue is simply that trading volume has fallen sharply. For the top 10 exchanges, trading volume declined 40% from the fourth quarter to the first, according to research firm CoinGecko.

Coinbase derives substantially all of its revenue from transaction fees. Coinbase was averaging about $4bn in trading volume a day in January, according to data from analytics firm Nomics. So far in April, it has averaged $2.6bn a day.

Additionally, Coinbase said it planned to invest heavily in the business in 2022 and that could push the company into a loss if trading continued to fall.

Analysts slashed their estimates of Coinbase’s first-quarter earnings per share from $1.89 in November to 2 cents in April, according to analysts on FactSet.

Crypto stocks have also been swept up in the fintech selloff that began in the fall and have decoupled to an extent from the underlying crypto market, said BTIG analyst Mark Palmer.

Technology stocks have been slumping since the Federal Reserve and other central banks signalled a rise in interest rates. The higher rates make riskier investments relatively less attractive. Affirm Holdings Inc. is down 65% this year, while PayPal Holdings and Lemonade are each down 47%.

The stock prices of crypto mining companies—the companies that actually process crypto transactions and keep the networks alive—tend to be volatile because their shareholder base is mostly individual investors, said D A Davidson analyst Chris Brendler.

“Miners are a different animal in a lot of ways,” he said.

Miners do nothing but run hardware that processes crypto transactions, mostly bitcoin. The category doesn’t attract a lot of institutional investment. The fewer number of long-term holders tends to lead to a boom-and-bust trade, he said.

Mining hardware is expensive and must run 24 hours a day, seven days a week. Investors are concerned about how they will finance new equipment purchases with stock prices down and lower crypto prices cutting into mining profitability, Brendler said.

5 NYSE Stocks To Watch And Buy: Here Are Fundamental And Technical Reasons Why
4 mins ago 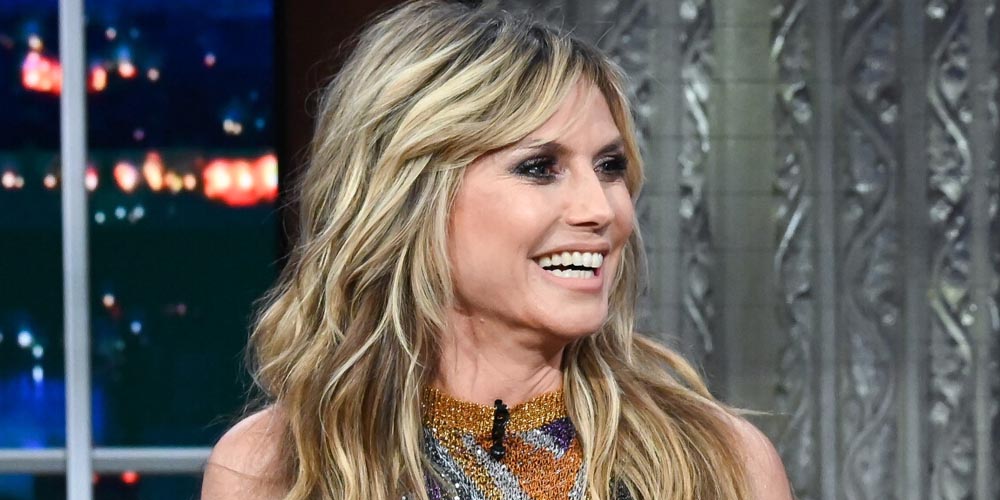 Nasdaq Sell-Off: 3 Growth Stocks You May Regret Not Buying on the Dip | The Motley Fool
12 mins ago