The company is partnering with Balboa Nephrology Medical Group to launch Evergreen Nephrology, a joint venture that aims to empower nephrologists to lead the charge on value-based transformation in kidney care.

Evergreen will team with nephrologists and nephrology groups to provide resources necessary to invest in an expanded care model, financial backing to take on additional risk and a tech-enabled platform to manage value-based care. The company is also seeking hospital and dialysis provider partners.

“I think what really resonates for nephrologists is the ability to be in the driver’s seat,” Boehler told Fierce Healthcare.

There has been plenty of interest in kidney care of late, both from the government and private sector. The Center for Medicare & Medicaid Services has launched models aimed at boosting access to home dialysis and transplantation, and commercial insurers have launched value-based programs targeting kidney disease.

The U.S. spends $120 billion per year combating kidney disease. Despite that, 12,000 people have died since 2015 because they were unable to secure a transplant or were removed from the list because their condition advanced beyond eligibility.

Boehler said that the Rubicon team was hesitant to tackle kidney care early on due to the high amount of activity in the space, but said ultimately that “innovation in the ecosystem is broadly positive.”

He said the Balboa made sense the initial nephrology partner for Evergreen as the medical group was a consistent high performer in value-based models during his time at the Center for Medicare and Medicaid Innovation. However, conversations are proceeding with other medical groups to bring them into the fold as well.

Dylan Steer, M.D., CEO of Balboa, told Fierce Healthcare that the medical group set “patient-centeredness” as a key tenet for its strategy, but found adhering to that goal difficult in a fee-for-service model.

For physicians, moving to value-based care enables them to “get back to what they really want to do” rather than treating patients in a piecemeal approach.

Nephrologists who sign on with Evergreen will be at different points in the pathway to value-based care, he said, but the model is designed to support those companies as they progress as well as nephrologists who are more advanced.

“It will be transformational in the way we’re able to approach our day to day work in serving patients,” Steer said. 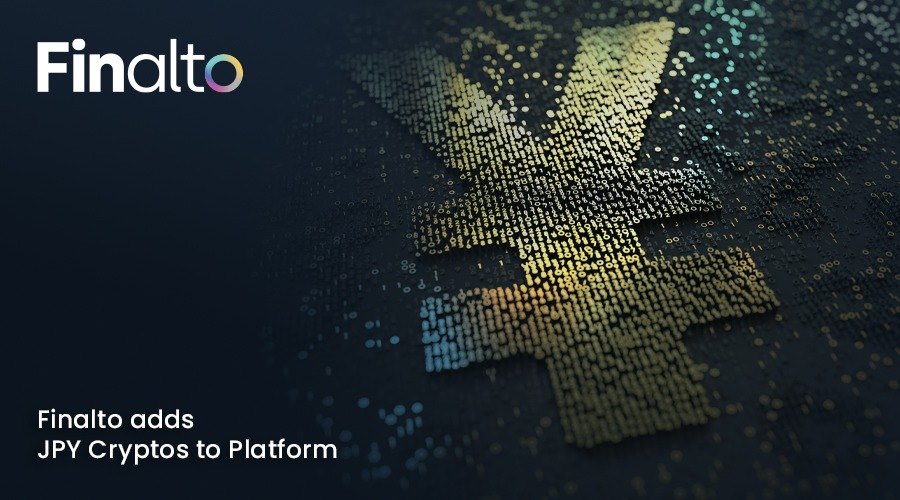 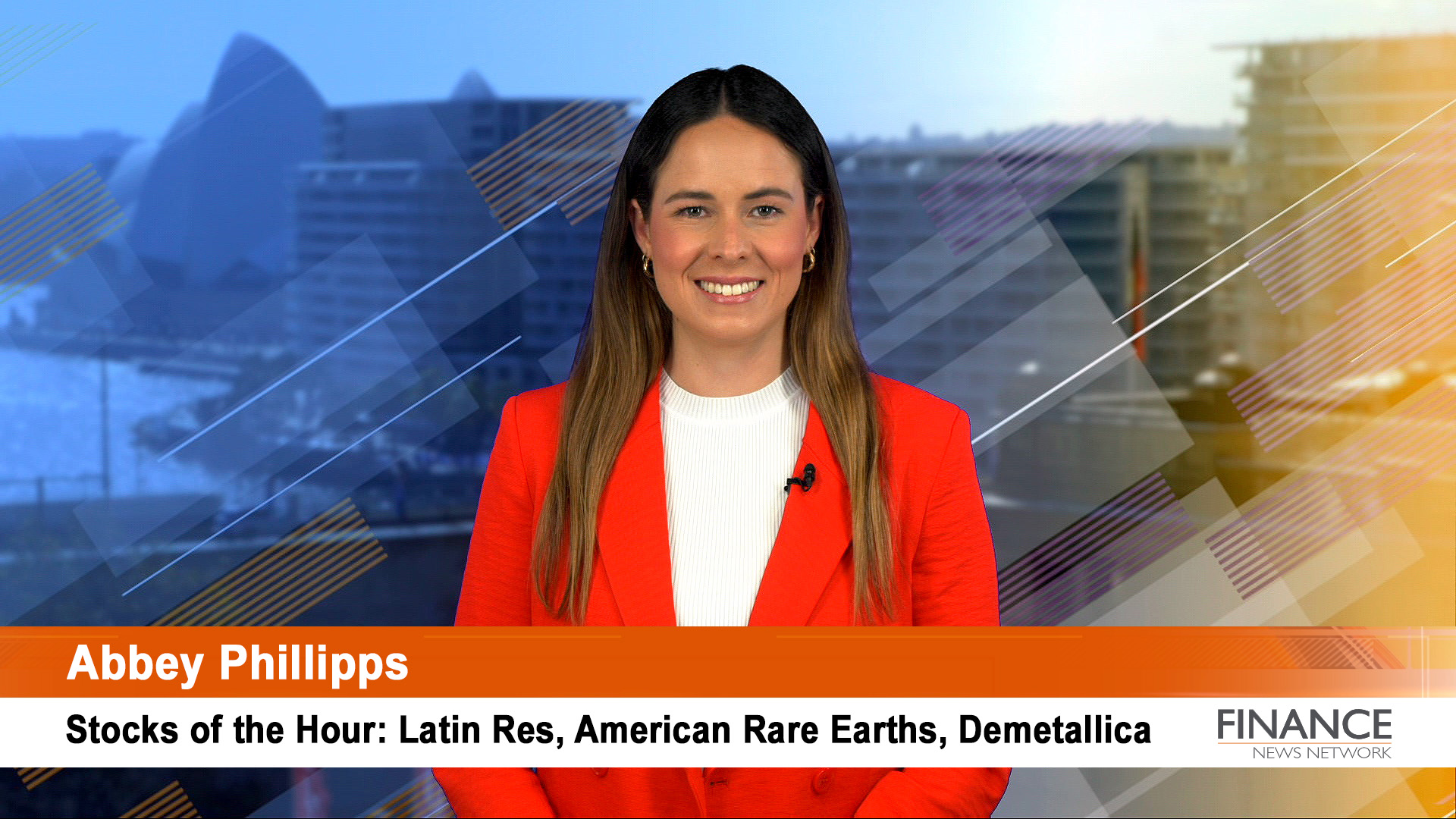 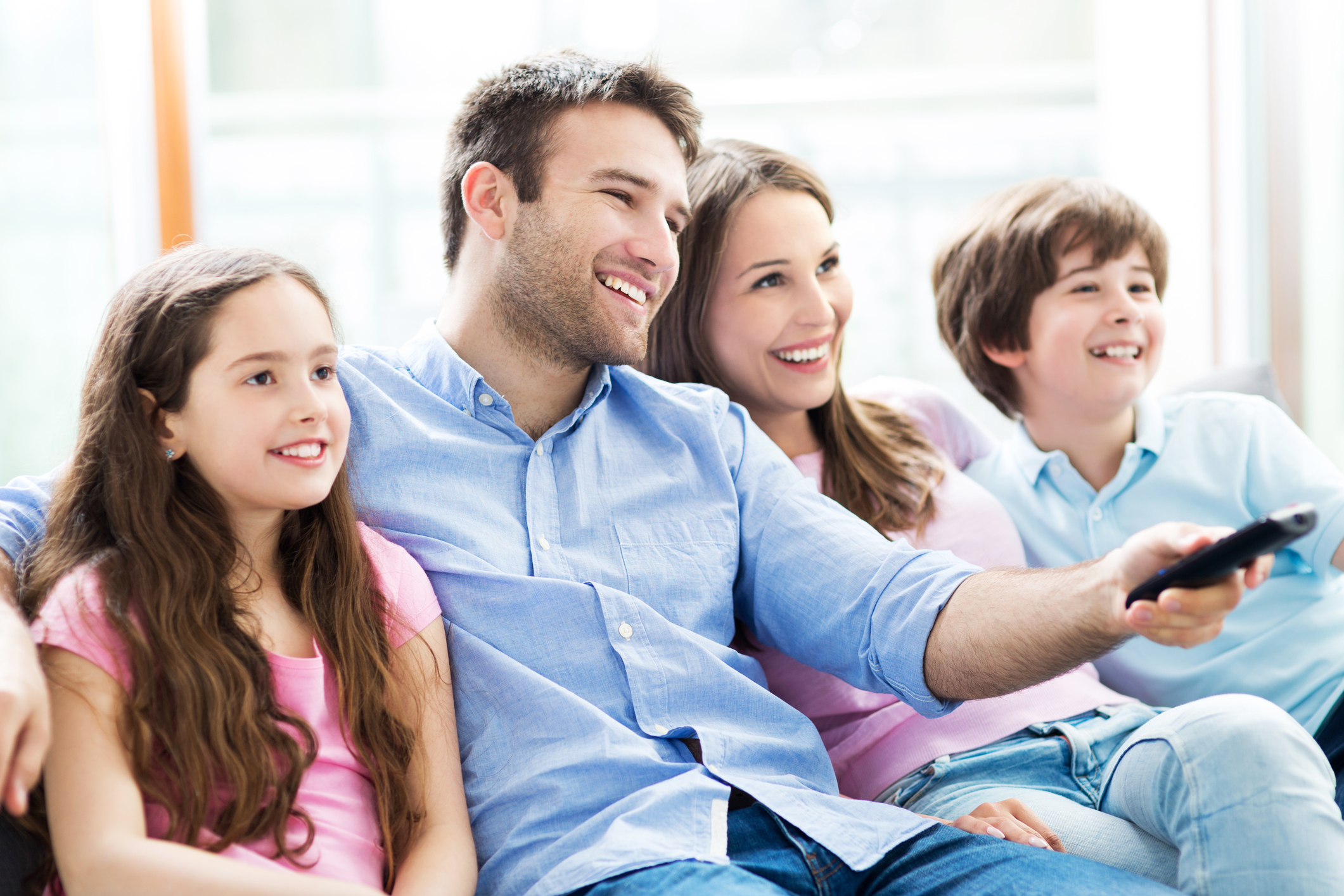