As phosphorus and lead levels in Coeur d’Alene Lake increase at a quicker pace, Idaho Gov. Brad Little is directing millions of dollars to research and efforts that will inform decisions about the health of the lake and surrounding communities.

The Idaho Department of Environmental Quality, through the “Leading Idaho” plan, is directing $20 million over the next four years toward researching phosphorus and lead contaminants in Coeur d’Alene Lake. The funds are an addition to $2 million already dedicated to water improvement projects for the lake by the DEQ. The first $2 million has been allocated to research nutrient levels in the lake by the Coeur d’Alene Lake Advisory Committee, and the additional $20 million will be allocated to new research projects for the lake management plan by 2024.

Little’s “Leading Idaho” initiative is directing $80 million toward long-term water quality improvement projects across the state, as well as leveraging $450 million in federal funds from the American Rescue Plan Act and the Bipartisan Infrastructure Law and $44 million from the state’s general fund to improve Idaho’s water systems. These funds are being allocated “with an emphasis on disadvantaged communities in need of major infrastructure upgrades,” according to a state press release.

“Water is the source of life, and North Idaho truly revolves around Coeur d’Alene Lake,” Little said in a press release. “We depend on this lake for the health of the surrounding environment. All aspects of the economy go back to the lake, from tourism to recreation to local business.”

According to a 2020 report published by the DEQ and the Coeur d’Alene Lake Advisory Committee, the phosphorus levels in Coeur d’Alene Lake are increasing to levels that would prevent some toxic metals, like lead, zinc and cadmium, from being trapped in sediments at the bottom. Without the technology to safely and effectively remove the toxic metals from the lake, keeping them trapped at the bottom is the best option to avoid dissolved toxic metals in the water.

Jamie Brunner, the lake management plan supervisor, said roughly a third of the phosphorus in Coeur d’Alene Lake is sourced from each of the major rivers that empty into it: the Coeur d’Alene and the St. Joe rivers. The other third comes from various smaller tributaries toward the northern portion of the lake.

GET THE MORNING HEADLINES DELIVERED TO YOUR INBOX

Some of the main sources of the increasing phosphorus levels are thought to be from logging operations along the two rivers, as well as an unmeasured amount from runoff, according to the 2020 DEQ report. Many of these sources of phosphorus are called “nonpoint sources,” meaning they are not a single identifiable source. The 2020 DEQ report states other sources of pollutants could include runoff from construction sites as well as industrial, commercial or storm water discharges.

Craig Cooper is a lake management plan limnologist, a scientist who studies the characteristics of freshwater systems, for the DEQ. He said in recent years his team has gathered data on the various tributaries flowing into the lake to fill in the gaps in the 2020 DEQ report and recently presented preliminary results at a statewide annual water quality conference. The highest recorded phosphorus levels were in 2017 and 2018.

“As we start to cut the forests down to build homes and develop it for people moving in (to Coeur d’Alene), that changes the way the water interacts with the land,” Cooper said. “In essence, snow melts off faster, more of it flows into the stream than goes into groundwater. In the forests, snow melts slowly and seeps into the groundwater through the soil, which cleans it. When water runs over the surface, it picks up contaminants and takes it right to the stream.”

As the health of Lake Coeur d’Alene becomes more at risk, the community that revolves around it does as well. From local businesses to growing populations to the popular outdoor recreation scene, nearly everything is affected by the declining water quality.

According to the DEQ’s preliminary results for 2015-2018, the levels of nutrients in the northern lake is shifting toward “greater risk of toxic cyanobacteria blooms.”

Cooper said it takes years to gather the data needed to spark conversations among the community about solutions, and it takes even longer to get enough information and public input for a decision to be reached.

The Coeur d’Alene Tribe has collected similar data to Cooper’s for over 25 years and were the first group to raise concerns about the health of the lake.

Need to get in touch?

Have a news tip?

Gene James, secretary and treasurer of the Coeur d’Alene Tribe, sits on the Coeur d’Alene Lake Advisory Committee and provides an ongoing voice for the tribe after it withdrew from the state’s lake management plan.

Chris Fillios, chair of the Coeur d’Alene Lake Advisory Committee and Kootenai County commissioner, is concerned about the area around the lake reaching an official Superfund status, a designation which allows the Environmental Protection Agency to initiate cleanup efforts of polluted sites, in the future.

“If we don’t safeguard the health of the lake and we wind up with an official designation of Superfund, what do you think that would do to the economy of the region and the real estate?” Fillios said. “When that designation is assigned values suffer, the economy suffers, and it’s a long road back.”

Mayer-Baumgardner and Shields-Marshall, two fights to keep pushing women’s boxing into the spotlight 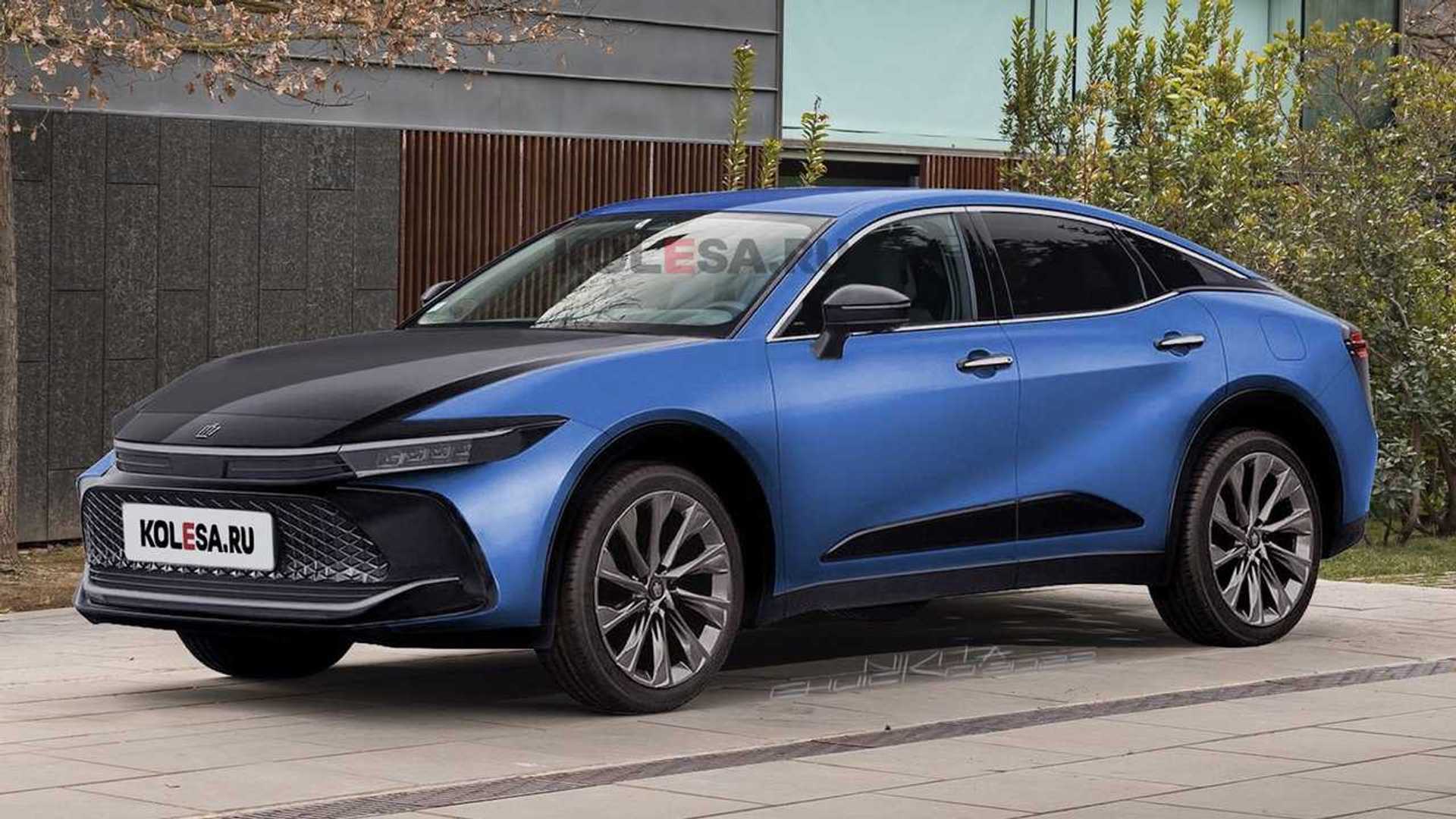 Next Toyota Crown Accurately Rendered After Patent Images
1 min ago 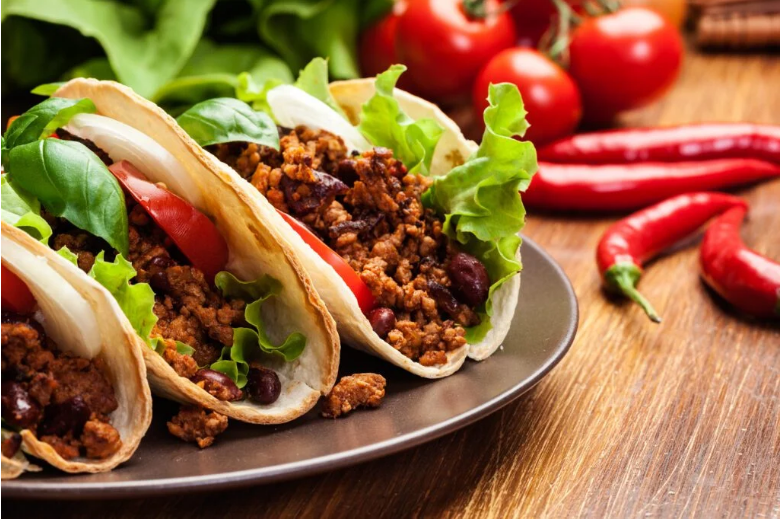 Are You Ready to Trade Full Time? 4 Essential Signs ⭐ for OANDA:XAUUSD by VasilyTrader
10 mins ago