BARCELONA, Spain — Climate change could push more than 200 million people to leave their homes in the next three decades and create migration hotspots unless urgent action is taken to reduce global emissions and bridge the development gap, a World Bank report has found.

The second part of the Groundswell report published on Monday examines how the impacts of slow-onset climate change such as water scarcity, decreasing crop productivity and rising sea levels could lead to millions of what the report describes as “climate migrants” by 2050 under three different scenarios with varying degrees of climate action and development.

Under the most pessimistic scenario, with a high level of emissions and unequal development, the report forecasts up to 216 million people moving within their own countries across the six regions analyzed. Those regions are Latin America; North Africa; Sub-Saharan Africa; Eastern Europe and Central Asia; South Asia; and East Asia and the Pacific.

In the most climate-friendly scenario, with a low level of emissions and inclusive, sustainable development, the number of migrants could be as much as 80% lower but still result in the move of 44 million people.

The report didn’t look at the short-term impacts of climate change, such as effects on extreme weather events

The findings “reaffirm the potency of climate to induce migration within countries,” said Viviane Wei Chen Clement, a Senior Climate Change Specialist at the World Bank and one of the report’s authors.

A flood-affected family with their goats travel on a boat in the Morigaon district, east of Gauhati, northeastern Assam state, India, in July 2016. AP Photo/Anupam Nath, File

In the worst-case scenario, Sub-Saharan Africa — the most vulnerable region due to desertification, fragile coastlines and the population’s dependence on agriculture — would see the most movement, with up to 86 million climate migrants moving within national borders.

North Africa, however, is predicted to have the largest proportion of climate migrants, with 19 million people moving, equivalent to roughly 9% of its total population, due mainly to increased water scarcity in the northeastern coast of Tunisia, the northwestern coast of Algeria, western and southern Morocco, and the central Atlas foothills, the report said.

In South Asia, Bangladesh is particularly affected by flooding and crop failures accounting for almost half of the predicted climate migrants, with 19.9 million people, including an increasing share of women, moving by 2050 under the pessimistic scenario.

“This is our humanitarian reality right now and we are concerned this is going to be even worse, where vulnerability is more acute,” said Prof. Maarten van Aalst, Director of the international Red Cross Red Crescent Climate Centre, who wasn’t involved with the report.

The report did not look at climate migration across borders.

“Globally we know that three out of four people that move stay within countries,” said Dr. Kanta Kumari Rigaud, a lead environmental specialist at the World Bank and co-author of the report.

While climate change’s influence on migration is not new, it is often part of a combination of factors pushing people to move, and acts as a threat multiplier. People affected by conflicts and inequality are also more vulnerable to the impacts of climate change as they have limited means to adapt.

The report also warns that migration hotspots could appear within the next decade and intensify by 2050. Planning is needed both in the areas where people will move to, and in the areas they leave to help those who remain.

Among the actions recommended were achieving “net-zero emissions by mid-century to have a chance at limiting global warming to 1.5°C” and investing in development that is “green, resilient, and inclusive, in line with the Paris Agreement.”

Clement and Rigaud warned that the worst-case scenario is “plausible” if collective action to reduce emissions and invest in development isn’t taken, especially in the next decade.

Please check your email to confirm and complete your registration.

Use the form below to reset your password. When you’ve submitted your account email, we will send an email with a reset code. 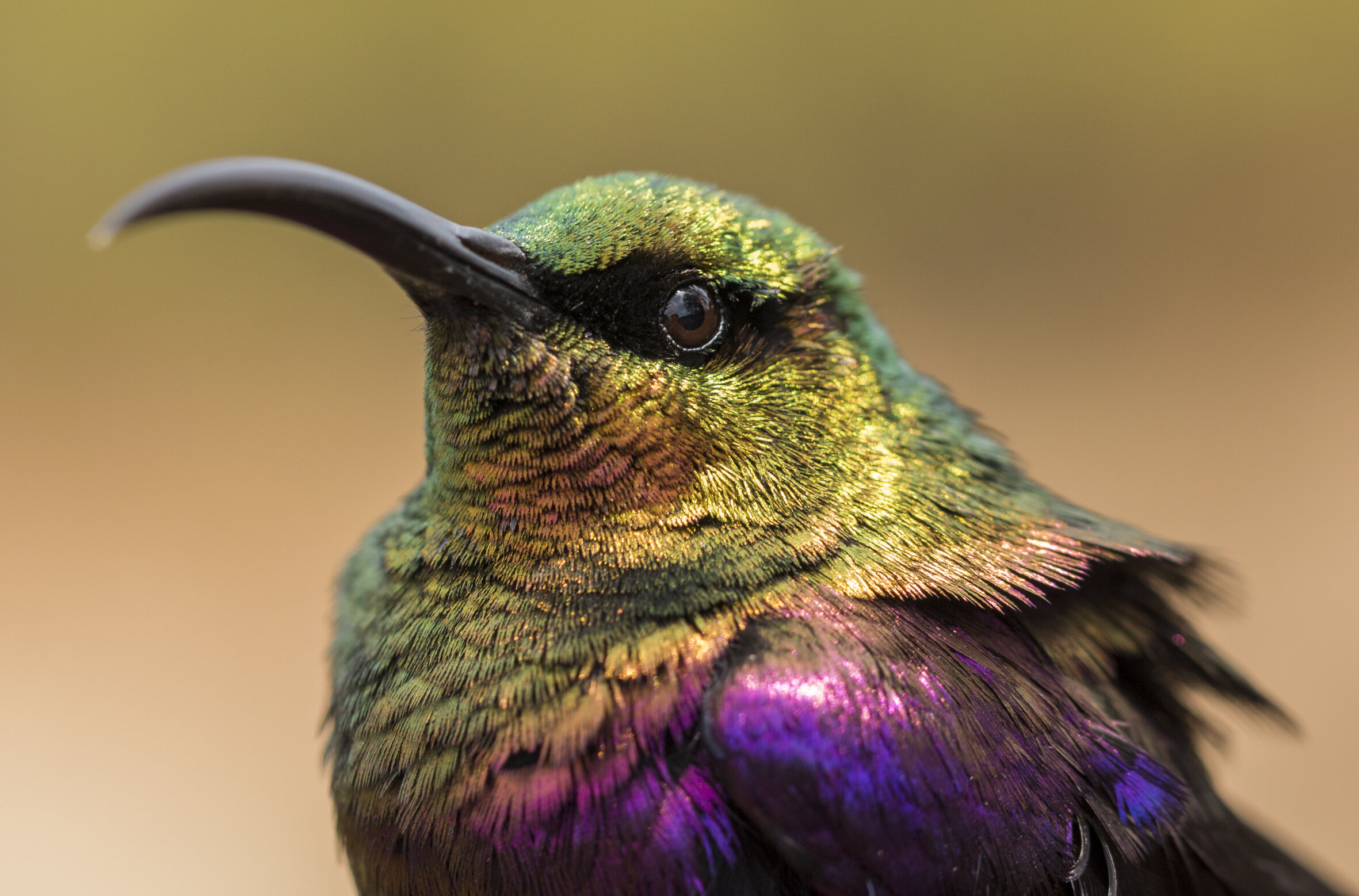