Rosario Rodríguez never wanted to leave her hometown of Trigomil, Nayarit. She was surrounded by family and could quickly get to the nearest grocery store or clinic.

But love called, and she followed her then-boyfriend to Three Rocks — a speck in Fresno County where he worked in the fields.

At first life there reminded her of home in central Mexico — the enticing small-town feel, the lushness all around. The charm wore off as the reality of living in a rural town in Central California set in. Then the drought broke the spell.

“It was never my intention to come to this country,” Rodríguez said. “I was happy in Nayarit, but we got married and he brought me here. And so here I am.”

For decades, farm labor has kept unincorporated communities alive throughout the Central Valley. But the drought is making it hard to stay. The dearth of essential resources — clean water, adequate housing and fair employment wages — has crippled towns that are easily overlooked and triggered a slow exodus to bigger places.

It can be seen in the dwindling number of people attending nonprofit-led workshops and meetings on agricultural worker rights, said Chucho Mendoza, an environmental and public health advocate who has worked with migrants and small farming families in the Central Valley for 25 years. The pandemic further hollowed out rural life.

In the Cantua Creek area, where pistachio and almond crops reign, some families are grappling with what’s next. Faced with a confluence of challenges, some are leaving; others are arguing over whether they should. Still others are determined to make it work here.

“They don’t know what to pinpoint but they’ll say, ‘We know something is wrong, but we don’t know what it is,’” Mendoza said. “Those who leave move to the next town but don’t realize hell is a lot bigger.”

As the drought worsened, Rodríguez’s husband traveled farther and farther for work. She considered joining him in the field, but leaving her two teenager daughters alone at 3 a.m. felt dangerous. So she began baby-sitting for $25 a day.

Wishing a better future for her daughters, Rodríguez proposed moving to a “bigger” town like Kerman, population 15,000, where there were schools, churches, a fire station and doctors’ offices. But her husband didn’t want to leave. Why push their luck if they were making ends meet?

“It’s a decision we have to make together,” Rodríguez said reluctantly.

For most families in small Central Valley communities, where the residents are overwhelmingly Latino, the emotional toll of staying or fleeing to a new place is exacerbated by scarce finances, immigration status and the lack of a family safety net to fall back on.

Moments before Victor Avila watched his eldest daughter celebrate her quinceañera, he told his wife, Maria, about an idea. A visit to his brother-in-law in Bakersfield inspired him to imagine a life outside of the valley, away from the field work he’d known his whole life.

Since he arrived here from Durango, Mexico, in the 1990s, Victor did everything he could on a farm. For 12 hours, six days a week, he exhausted his body harvesting tomatoes and cotton. He tried his hand at welding metals with a blowtorch. He even tested out new agricultural machines.

His dedication paid off. He no longer spends shifts in the blistering sun. Instead he sits inside a giant, crab-like harvesting machine he steers down rows of almond trees. It helps keep his respiratory problems at bay after years of inhaling dust.

But he knows fellow laborers have it worse. Some struggle finding steady work, with the rise of agricultural machines that no longer require as many bodies to work the harvest. A bill that requires employers to gradually increase minimum wage and pay employees time and a half by 2022 has prompted some to slash overtime.

Maria knew her husband was worried. To help with finances, she thought about applying at the local Carl’s Jr. about 30 minutes away, but it would mainly be night and weekend shifts. They both agreed she couldn’t leave their four children alone that long.

Amid a worsening drought, Victor knew he needed a backup plan. But when he told Maria about moving, she shot it down.

Their eldest daughter, a rising senior at Tranquillity High School, didn’t want to spend her final year adapting to a new campus. Moving away from the fields would also exclude her from a college scholarship, she said.

Maria said her husband has floated the idea about three more times. “I’m not leaving,” she told him.

But despite her reluctance, deep down Maria feels as though the drought is making leaving an inevitability. The dusty, discolored jungle gym at a run-down park across from her house is a daily reminder.

About two miles from Rodríguez and Avila’s neighborhood, Lucia Salmeron Torres wishes her husband would agree to return one day to their beloved Jalisco, Mexico.

Her home is situated on the edge of a rancher’s property where her husband works. She keeps the house tidy, even though there isn’t much inside. Portraits of Jesus next to artificial roses decorate the living room and hallway walls. She gardens for fun, but only when there aren’t workers nearby because she doesn’t like to feel under surveillance.

Her 5-year-old granddaughter and son’s pit bull are her only companions when her husband and five sons are at work. In years past, she could count on seeing them more during the rainy season. The drought changed that.

“Now they rarely come home” during the day, she said. “And they struggle with work because there aren’t enough hours.”

Torres first tried persuading her husband to move to the city when one of her sons began attending college. Then she wanted to join her son, Sergio, when he started working as a truck driver for an agricultural company and talked about moving. He had worked in the fields since he was 14, but he saw how the drought was choking the valley.

He knew it wasn’t as simple as packing up and leaving, however. He needed a better income to help provide for his daughter and help his parents.

“I always thought of a better future,” Sergio said. He used to get paid $11 an hour but now makes twice as much, he said.

With few community activities, Torres looks forward to the days when school administrators call for parent-teacher meetings. Or when nonprofit organizations host community workshops on healthful eating and how to be better parents.

On those days, she, Avila and Rodríguez organize a potluck among themselves. They stay as long as possible until they have to return to their routines. Torres and Rodríguez each pay about $5 for a ride from the county’s rural transit agency; Avila drives home in her car.

She believes they will move when her daughters are older and ready for college. Fresno City College and Fresno State are both about an hour away, and the commute can be dangerous in the winter when tule fog blankets the area.

Her daughters are looking to the future too. Her eldest, Bianca, is eager to explore places where she isn’t told to be cautious of the water and mindful of the drought.

“The only good thing about this place is that it’s pretty peaceful,” she said. “But it gets lonely and there’s not much to do out here, so it gets really boring.”

For now, Rodríguez is thinking of ways to remain busy. If she isn’t baby-sitting, she’ll take orders for homemade piñatas and make mosaic gelatin for parties. So far she’s had only a handful of orders.

“It’s not that we can’t be successful here,” she said. “But we have to fight for better.” 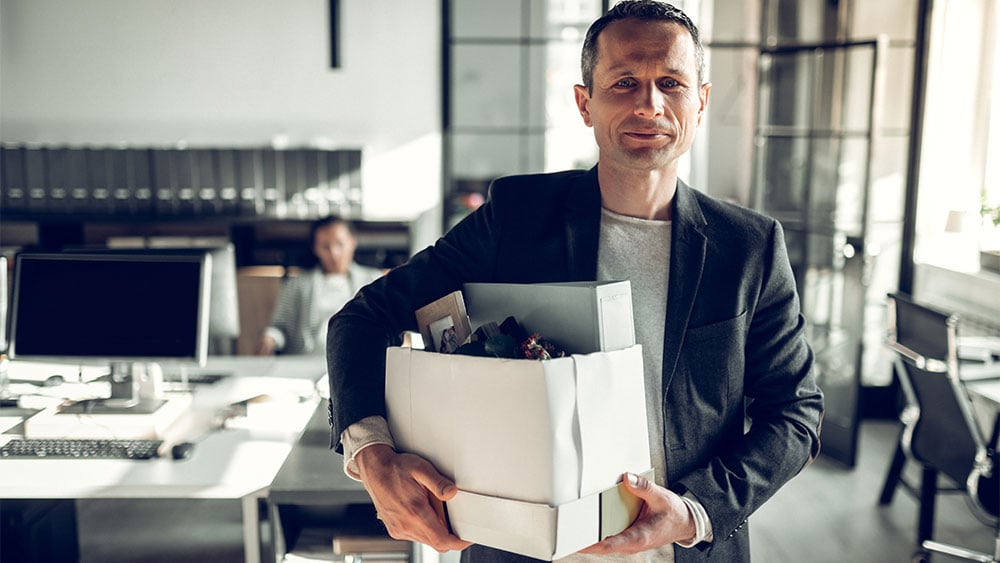 Keep Employees From Walking Out The Door
1 min ago

Keep Employees From Walking Out The Door 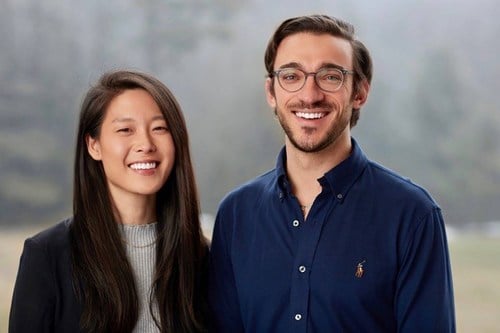