“Sutter will no longer have free rein to engage in anticompetitive practices that force patients to pay more for health services,” said California Attorney General Rob Bonta in a statement. “Under the terms of our agreement, Sutter’s transparency must increase, and practices that decrease the accessibility and affordability of healthcare must end.”

The settlement deal was originally announced in 2019 and comes after a 2014 class-action lawsuit led by several unions that alleged Sutter engaged in several tactics that raised prices for patients, including charging much more for certain inpatient procedures compared to the lower part of the state.

The money from the settlement will go towards workers in the unions, employers and state government that were part of the class-action lawsuit.

Sutter tried to delay payment of the settlement in July 2020, arguing that the COVID-19 pandemic created major financial strain on the system.

A part of the settlement is that the system had to cap out-of-network services, but Sutter argued last year that it may need to raise its prices to address the financial impact of the virus.

A federal judge disagreed with Sutter’s reasoning, saying that a future inability to comply with the settlement’s rate caps doesn’t justify a delay in preliminary approval of the settlement and that the rate caps can be modified if need be. The judge also noted that proceedings had been delayed several times because of COVID-19.

Sutter financially accounted for the settlement in 2019. The system reported a $49 million operating loss for the first quarter of the year and a negative operating margin of 1.4%.

The system also posted a $321 million operating loss for 2020, a result that triggered a “sweeping review” of its operations and finances.

Sutter did not immediately return a request for comment as of the time of publication on the settlement approval. 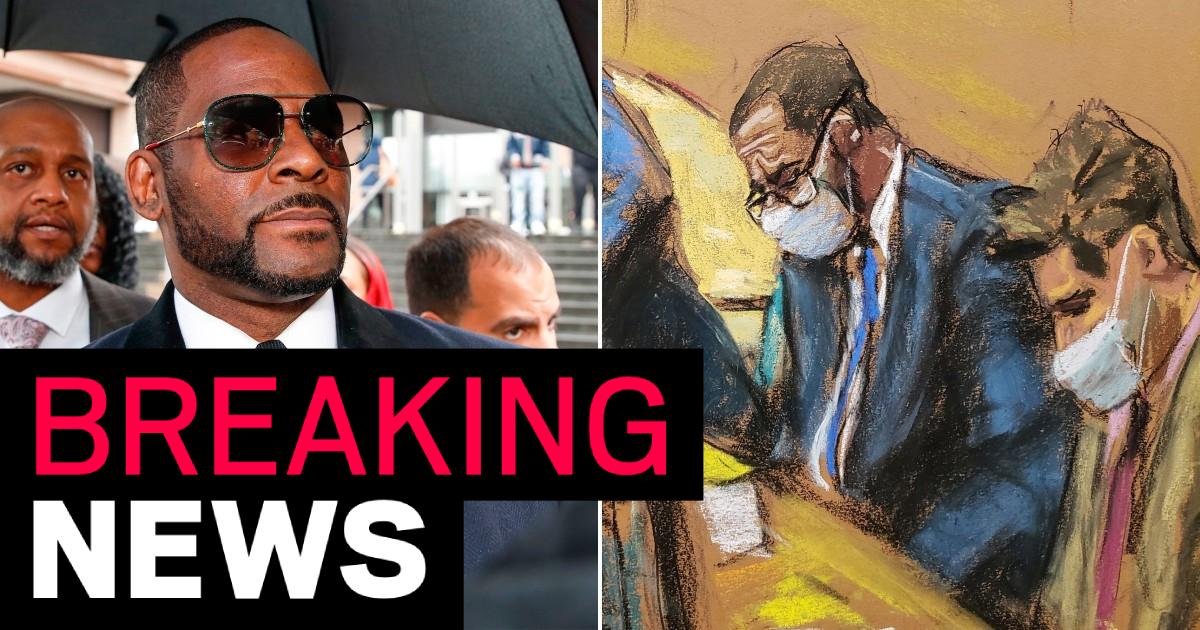 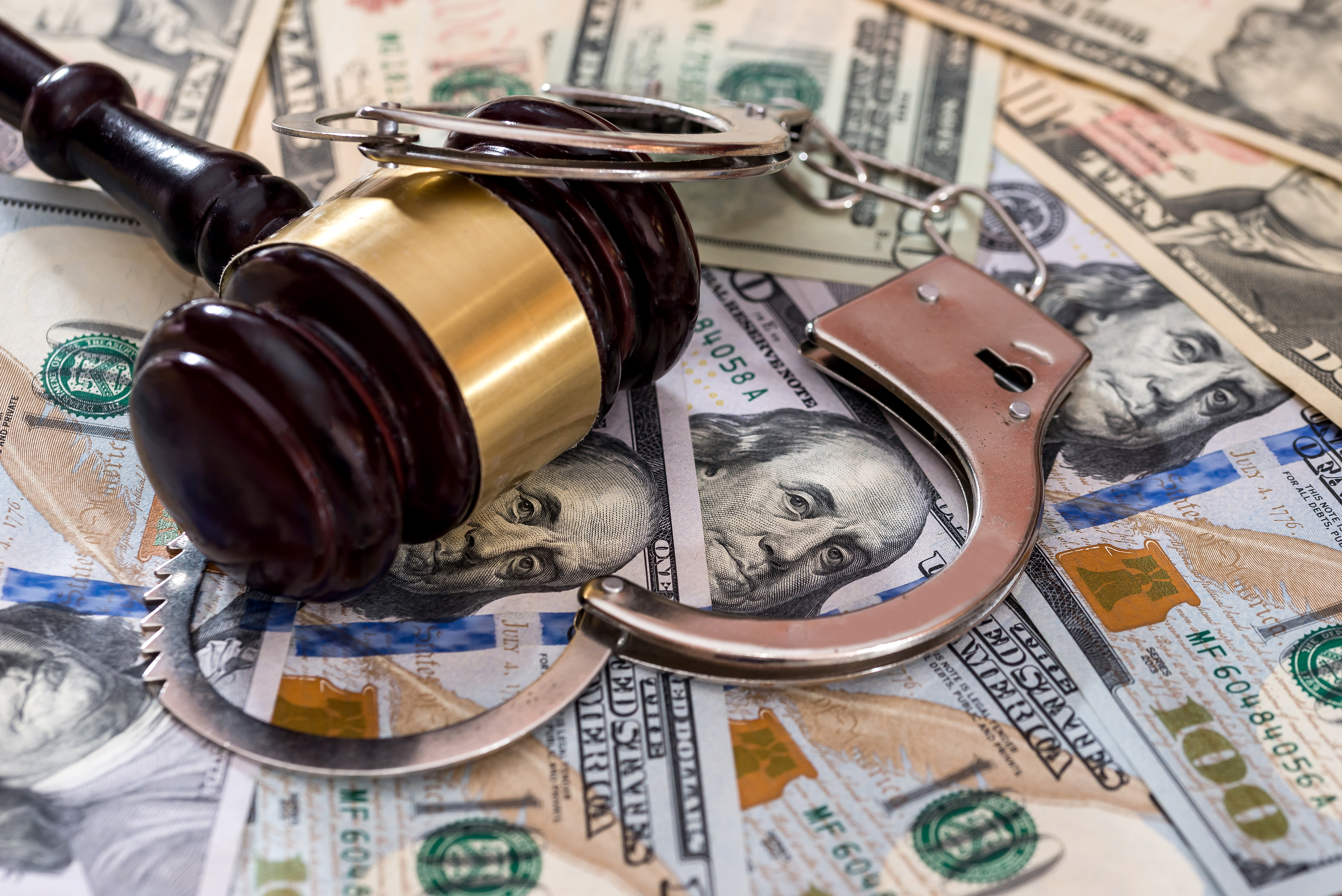