Gabrielle Union has been very open about the infertility struggles she endured before welcoming her daughter Kaavia James via surrogate in 2018, including many unsuccessful rounds of IVF and miscarriages and health challenges. Now, Union is sharing another touching chapter of that story in her second volume of personal essays, titled You Got Something Stronger?, in which she discusses her difficult decision to go the surrogacy route.

In an intimate excerpt from the new book published by Time, Union reflects on her complicated and emotional surrogacy journey. That includes details about how putting her relationship with Dwyane Wade above her own wellbeing initially made her resistant to the idea, as well as the pivotal conversation with him that finally convinced Union to pursue surrogacy.

Union reveals in the excerpt that her reproductive endocrinologist first told her surrogacy was her best option for having a healthy baby back in 2016, given her adenomyosis (a condition that can cause severe period symptoms and fertility issues) and history of miscarriages, But at the time, Union was “not ready to do that.” She writes, “I wanted the experience of being pregnant. To watch my body expand and shift to accommodate this miracle inside me.”

After putting her body through a “hopeful and hopeless year” of unsuccessful rounds of IVF, Union was ready to take a hormone treatment for adenomyosis that could help increase her chance of carrying a baby to term. But it would also come with risks for serious side effects, like making her bones more susceptible to breaking.

Wade objected to the treatment, Union says, recounting the emotion-filled conversation with her husband that made her reconsider surrogacy. “It was something my husband said that changed my mind,” Union writes. “I told him I wanted to try the drug. Dwyane was quiet, then said, ‘You’ve done enough.’” When Wade told Union “You’ve done enough,” he meant she had endured enough for the sake of their relationship, Union explains, including the physical toll of the IVF and miscarriages, as well as the devastating “trauma” of Wade having a child with another woman, conceived while he and Union were in a relationship, in 2013.

“I looked at D with an instantaneous white-hot rage,” Union recalls. “I was fighting with my husband about what was best for my body? Did he really think that surrogacy and a baby was our chance to set it right?” She continues, “He looked me in the eye. ‘As much as we want this baby, I want you,’ he said slowly. ‘We’ve lost too much in our relationship for me to be okay with encouraging you to do one more thing to your body and your soul.’”

At first, Wade’s words felt “like an acknowledgment of failure,” Union writes. “Because at that point I would have sold my soul to get out of the endless cycle of loss. What was the going rate for souls? What was mine worth, anyway?” Union says. “The experience of Dwyane having a baby so easily—while I was unable to—left my soul not just broken into pieces, but shattered into fine dust scattering in the wind.” She continues, “So much of what made the decision so difficult was that if I didn’t submit to a surrogacy, then I was convinced I needed to let Dwyane go. Even if he didn’t want to, I had to let him find someone who could give him what he wanted.”

The conversation helped Union see that her feelings about carrying her own baby and surrogacy “weren’t originating from a healthy place.” Her resistance to surrogacy—and willingness to still put her body through even more after the trauma of so many rounds of IVF and miscarriages—was rooted in putting the relationship she had worked so hard to repair above herself. Union says she had similarly neglected her own self-care in the aftermath of their relationship rupture in 2013. “And now there I was, still putting my life second to some shared mission,” she writes. “Why was I so willing to risk myself for a chance? If there was another way for me to bring my baby into the world, and have my health, why was it so hard for me to make peace with that?”

Family planning decisions are always highly personal, often complex, and deeply connected to a couple’s relationship, as Union’s story illustrates. As Union writes, “Everyone comes to the decision differently.” Soon after making peace with the fact that surrogacy was the right choice for her, Union took her first step on a long, rocky journey that would ultimately lead to the birth of her baby girl in November 2018. 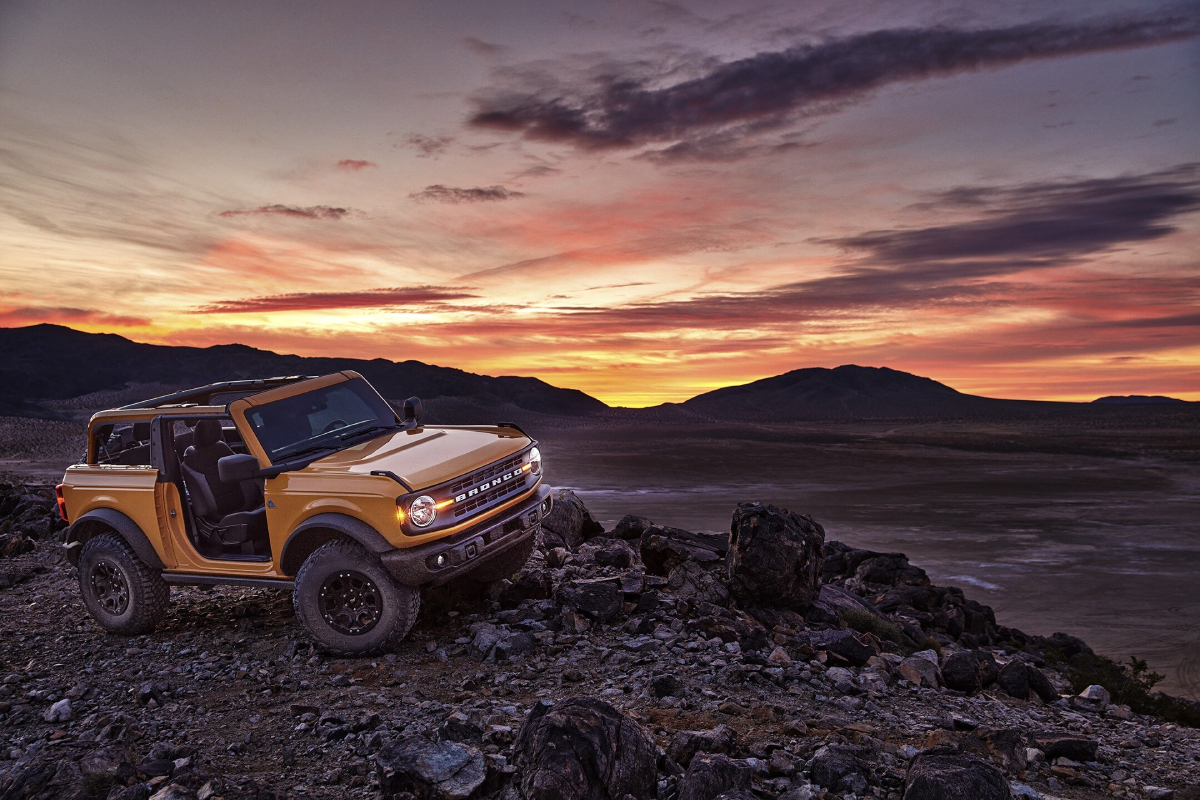 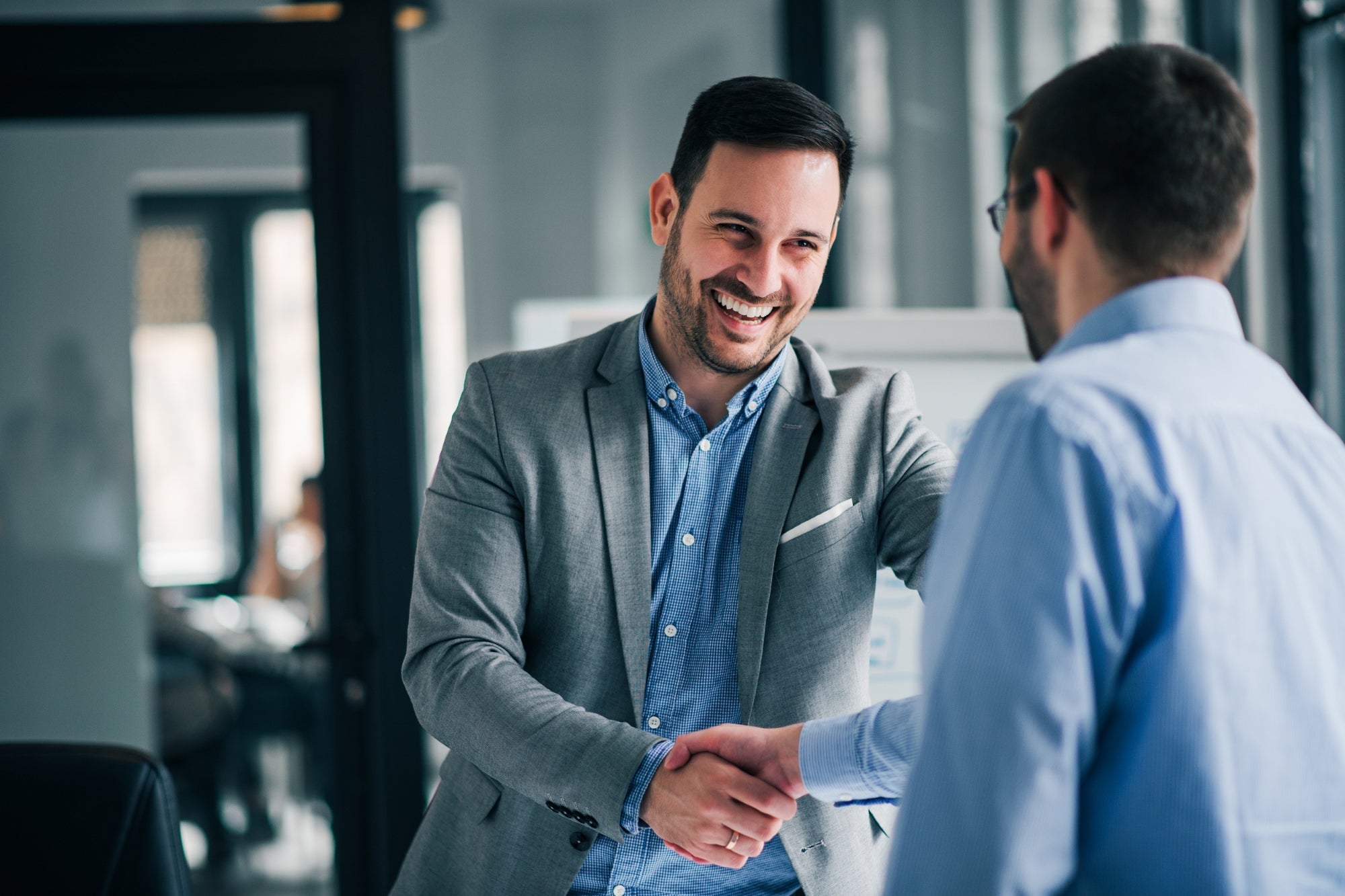