New research from North Carolina State University demonstrates that genes are capable of identifying and responding to coded information in light signals, as well as filtering out some signals entirely. The study shows how a single mechanism can trigger different behaviors from the same gene — and has applications in the biotechnology sector.

“The fundamental idea here is that you can encode information in the dynamics of a signal that a gene is receiving,” says Albert Keung, corresponding author of a paper on the work and an assistant professor of chemical and biomolecular engineering at NC State. “So, rather than a signal simply being present or absent, the way in which the signal is being presented matters.”

For this study, researchers modified a yeast cell so that it has a gene that produces fluorescent proteins when the cell is exposed to blue light.

Here’s how that works. A region of the gene called the promoter is responsible for controlling the gene’s activity. In the modified yeast cells, a specific protein binds to the promoter region of the gene. When researchers shine blue light on that protein, it becomes receptive to a second protein. When the second protein binds to the first protein, the gene becomes active. And that’s easy to detect, since the activated gene produces proteins that glow in the dark.

People talk about genes being turned on or off, but it’s less like a light switch and more like a dimmer switch — a gene can be activated a little bit, a lot, or anywhere in between. If a given light pattern led to the production of a lot of fluorescent protein, that means the light pattern made the gene very active. If the light pattern led to the production of just a little fluorescent protein, that means the pattern only triggered mild activity of the gene.

“We found that different light patterns can produce very different outcomes in terms of gene activity,” says Jessica Lee, first author of the paper and a recent Ph.D. graduate from NC State. “The big surprise, to us, was that the output was not directly correlated to the input. Our expectation was that the stronger the signal, the more active the gene would be. But that wasn’t necessarily the case. One light pattern might make the gene significantly more active than another light pattern, even if both patterns were exposing the gene to the same amount of light.”

“We also used the experimental data here to develop a computational model that helped us better understand why different patterns produce different levels of gene activity,” says Leandra Caywood, co-author of the paper and a Ph.D. student at NC State.

“For example, we found that when you bunch rapid pulses of light very closely together, you get more gene activity than you would expect from the amount of light being applied,” Caywood says. “Using the model, we were able to determine that this is happening because the proteins can’t separate and come back together quickly enough to respond to every pulse. Basically, the proteins don’t have time to fully separate from each other between pulses, so are spending more time connected — meaning that the gene is spending more time activated. Understanding these sorts of dynamics is very useful for helping us figure out how to better control gene activity using these signals.”

“Our finding is relevant for cells that respond to light, such as those found in leaves,” Keung says. “But it also tells us that genes are responsive to signal patterns, which could be delivered by mechanisms other than light.”

Here’s what that might look like in practice. A cell may receive a chemical signal. The presence of the chemical can’t be patterned — it’s either present or it is not. However, the cell can respond to the presence of the chemical by creating a patterned signal for the target gene. The cell does this by controlling the rate at which the protein that binds to the promoter region enters and exits the nucleus of the cell. Think of controlling the presence and absence of this protein as sending a morse code message from the cell to the gene. Depending on a suite of other variables — such as the presence of other chemicals — the cell can fine-tune the message it sends to the gene in order to modulate its activity.

“This tells us that you can use the same protein to give different messages to the same gene,” Keung says. “So the cell can use one protein to have a gene respond differently to different chemicals.”

The researchers also found that they could control the number of distinct signals a gene could respond to by manipulating the number and type of proteins attached to the promoter region of the gene.

“One additional contribution of this work is that we’ve determined we can communicate about 1.71 bits worth of information through the promoter region of a gene with just one protein attachment,” Lee says. “In practical terms that means that the gene, without a complex network of protein attachments, is able to distinguish between more than 3 signals without error. Previous work had set that baseline at 1.55 bits, so this study advances our understanding of what’s possible here. It’s a foundation we can build on.”

The researchers say this work enables future studies that advance our understanding of the dynamics of cell behavior and gene expression.

In the nearer term, the researchers say there are practical applications for the work in the pharmaceutical and biotech sectors.

“In biomanufacturing, you often want to manage both the growth of cells and the rate at which those cells are producing specific proteins,” Lee says. “Our work here can help manufacturers fine-tune and control both of those variables.” 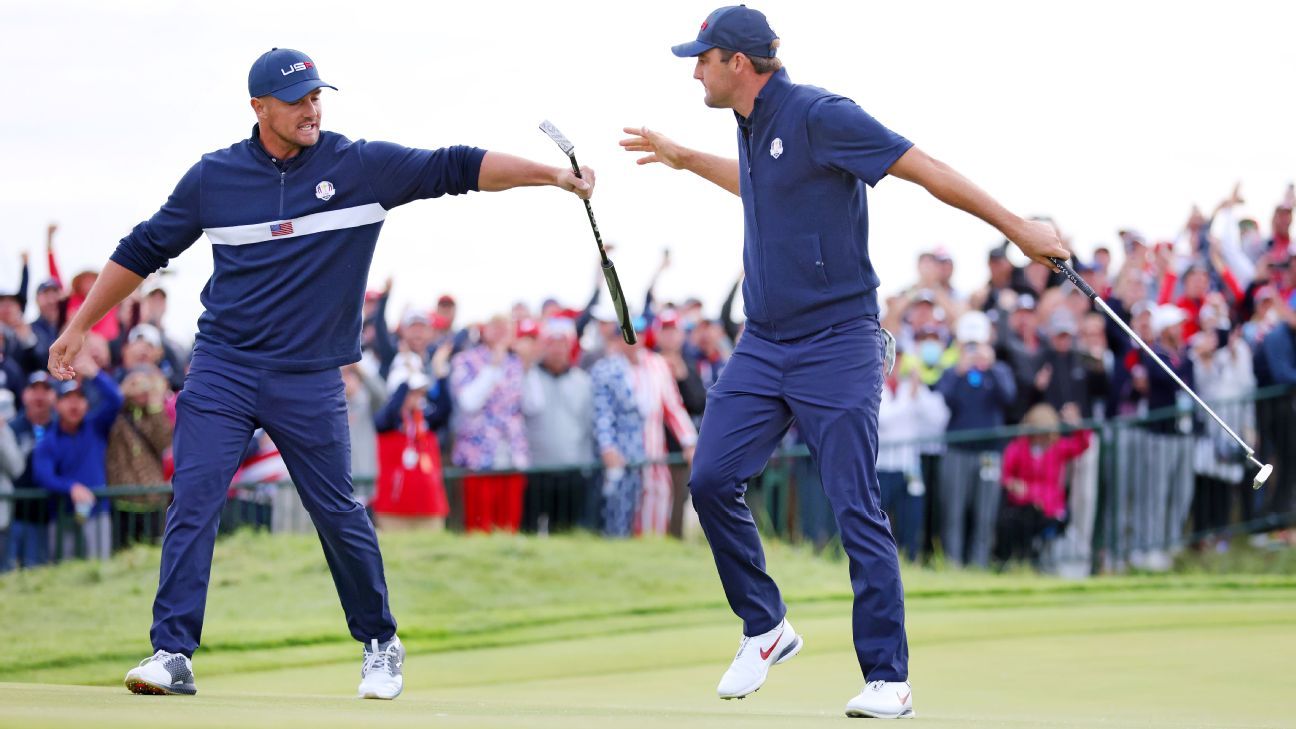 From Nairobi to Ningbo: See the Supply Shocks Spanning Globe
16 mins ago

From Nairobi to Ningbo: See the Supply Shocks Spanning Globe