Rivers burst their banks across large parts of western Germany, with the floodwater sweeping away houses standing in its path. German TV news showed images of town centres littered with the debris of ruined houses, uprooted trees and overturned cars.

Helicopters winched dozens of people to safety from treetops and the roofs of their houses as floodwater surged around them. Twenty people died in and around the Rhineland city of Cologne, with two of them drowning in their own flooded cellars. As many as 165,000 have been left without electricity

Angela Merkel, who is in Washington for talks with US president Joe Biden, promised government help to those affected by the floods. The victims could “rest assured that we will deploy all the powers of the state to save lives, avert threats and relieve people’s distress”, the German chancellor said.

Armin Laschet, premier of North Rhine-Westphalia and the candidate for chancellor in Germany’s national election in September from the centre-right CDU/CSU bloc, visited one of the worst-hit towns, Hagen and, while there, linked the floods to climate change.

“We will be faced with such events over and over, and that means we need to speed up climate protection measures — on the European, federal and global level — because climate change isn’t confined to one state,” he said.

Two other candidates for chancellor — Annalena Baerbock of the Greens and the Social Democrat Olaf Scholz — broke off their summer holidays to assess the situation in the flooded areas.

Several towns, including Altena near Wuppertal, were cut off from the outside world by the rising floodwaters. Rail services and mobile phone coverage were disrupted, several towns experienced power blackouts and supplies of drinking water were affected. Hospitals in the Rhine area towns of Leverkusen and Eschweiler had to be evacuated.

Other countries also experienced flooding. In Belgium, two men died after torrential rain and a 15-year-old girl was reported missing after being swept away by floodwater. About a dozen houses collapsed in Pepinster after the river Vesdre broke its banks, and residents were evacuated from more than 1,000 homes.

Meteorologists blamed a low-pressure weather system — “Bernd” — that brought hot and wet Mediterranean air towards north and east Germany and was wedged in by two high-pressure areas that prevented it from moving on.

“In the last two days some areas recorded more than 200 litres of rain per square meter,” said Mark Eisenmann, a meteorologist with German TV channel ARD. “Extreme levels [of rain] were reached that were unprecedented. And the effects were accordingly dramatic.”

He said the volume of rain was so great “that it was no longer being absorbed by the rivers [or] the soil”.

Five people died and dozens were missing in and around Ahrweiler, in the western German state of Rhineland-Palatinate. Heavy rain there turned the river Ahr, which flows into the Rhine, into a gushing torrent that destroyed about 100 houses and damaged 10 schools.

The damage was particularly striking In Schuld, a small town on the Ahr near the border with Belgium, where four houses were completely swept away by the flood.

“There are dead people, there are people missing, there are many who are still in danger,” said Malu Dreyer, governor of the state of Rhineland-Palatinate. “It’s really devastating.” 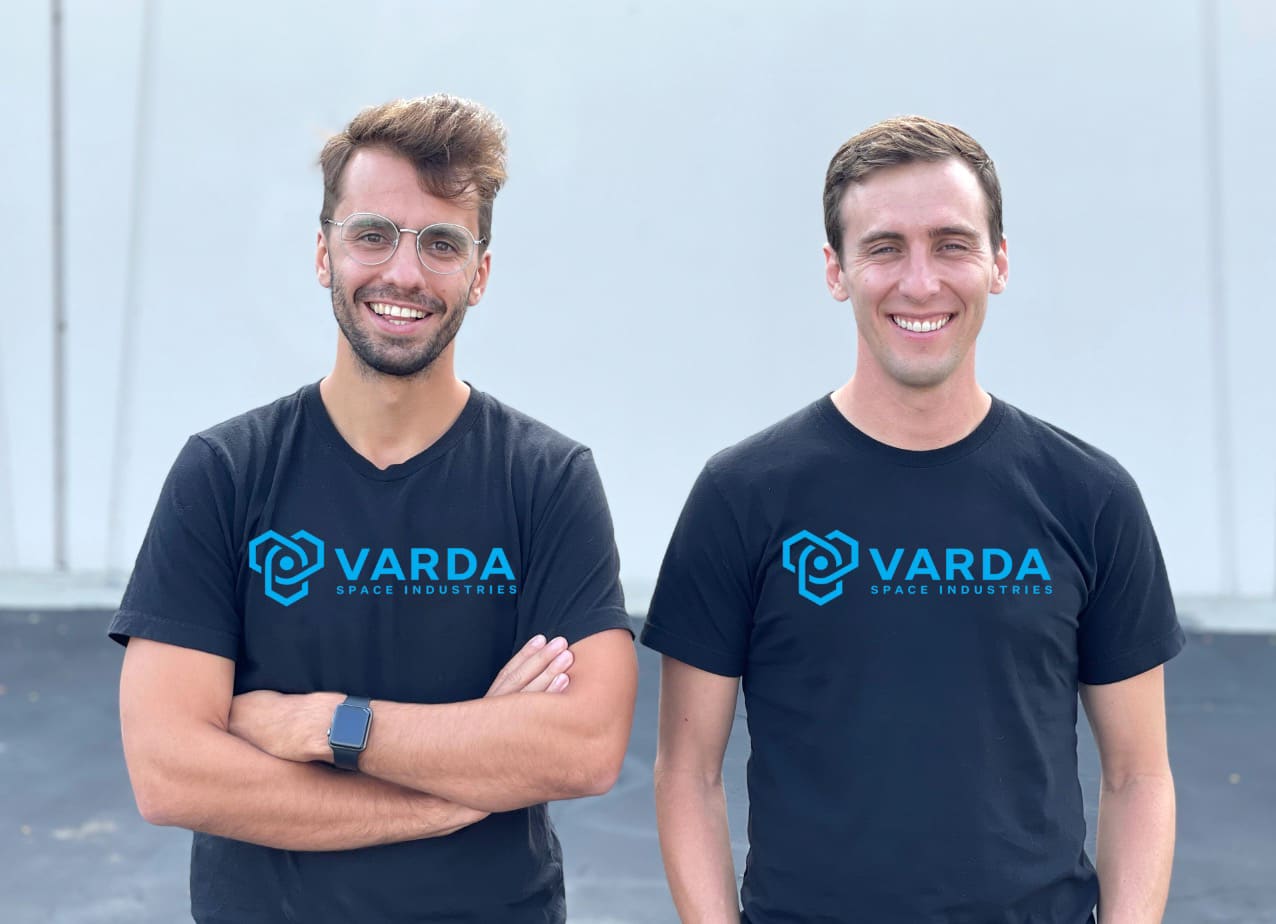 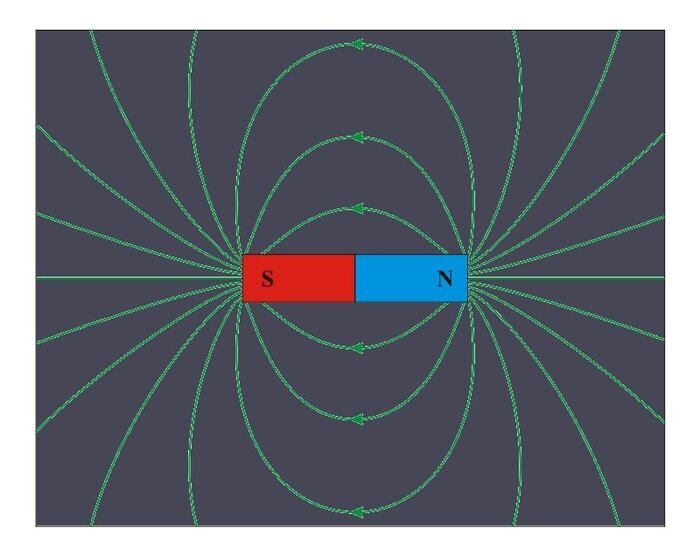 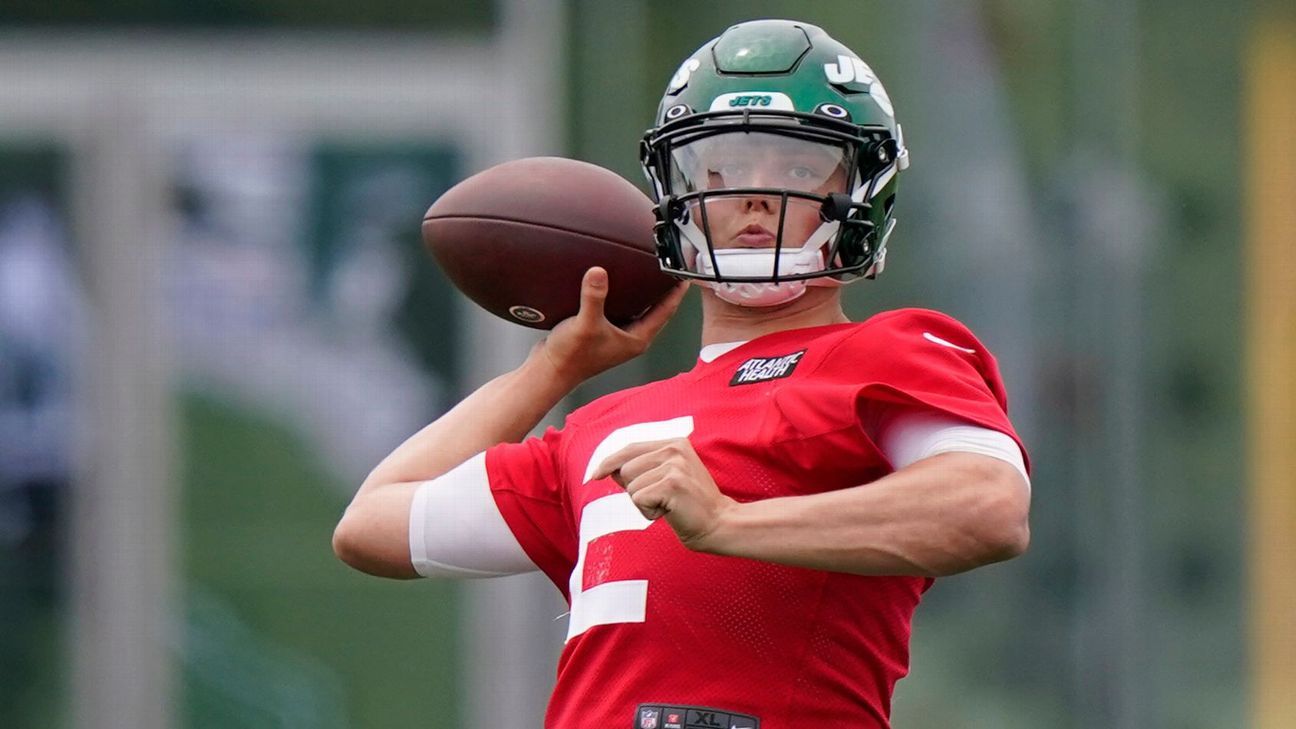 SR22 Insurance in Illinois: Everything You Need to Know
3 mins ago 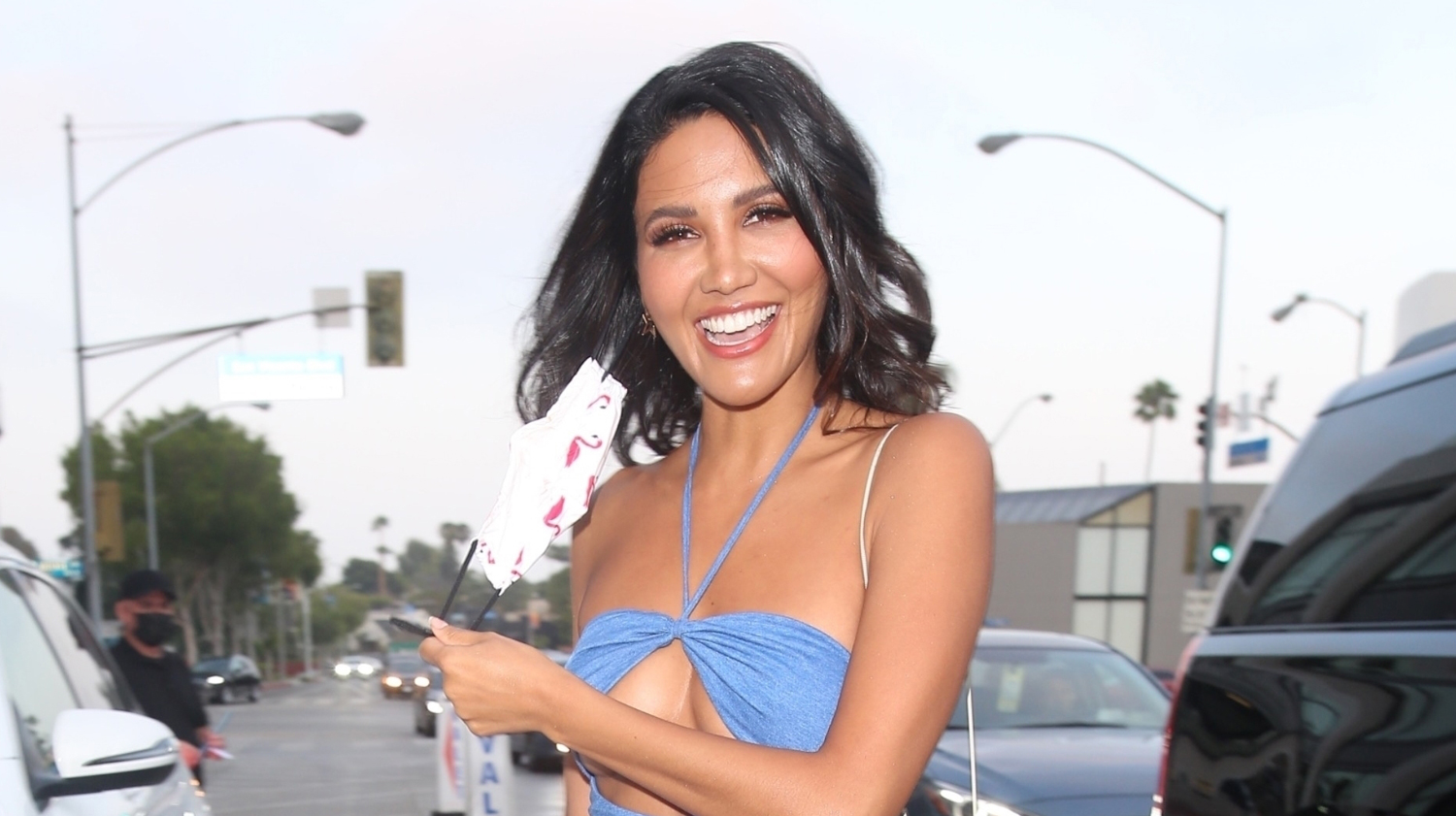