With nursing homes, skilled nursing facilities and other downstream care settings in a bind, acute care hospitals are having a harder time discharging patients and clearing beds for new arrivals.

The result is not only a capacity issue for facilities facing an influx of COVID-19 cases but unnecessarily longer stays that redouble the demand for costly staff and supplies.

“We’re finding almost across-the-board difficulties in discharging patients on a timely basis because the facilities to which we’re referring are experiencing all the same issues that we have,” Universal Health Services (UHS) Chief Financial Officer Steve Filton said at this week’s J.P. Morgan Healthcare Conference. “So, in whatever the community is, the nursing home has 20% of their beds home, the rehab center has two floors closed or whatever because they can’t find enough folks.”

Filton—who noted that his company is also seeing the downstream service shortages firsthand across its behavioral health business sector—said that the traffic jam is driving a longer average length of stay at UHS hospitals. This combined with the general higher acuity of COVID-19 patients has his hospitals spending more on supplies and high-demand nursing staff alike, he said.

To some extent, these discharge challenges appear to have been present over the course of the pandemic, according to community referral and care coordination platform maker CarePort.

However, more reports are coming in from hard-hit areas of the country suggesting that discharge challenges are reaching a head in the latest wave.

Roxborough Memorial Hospital, a 131-bed community hospital in Philadelphia, told the Philadelphia Inquirer that it had roughly three times as many patients stuck in its emergency room “ready to go and nowhere to go.” Leaders from other hospitals active in the area such as Main Line Health and Trinity Health told the paper they were facing similar challenges.

On Jan. 10, the Pennsylvania Health Care Association published a crisis plan that it hopes will serve as a resource for the state government as hospitals and long-term care facilities alike find themselves short on space and staff.

“Long-term care recognizes it’s once again at the center of the latest developments,” the organization wrote in a statement. “With hospitals reaching patient capacity due to increased patient intake, the capacity problem is being compounded by the struggle to discharge patients to long-term care facilities. Long-term care providers are facing immense staffing challenges prohibiting them from accepting new residents.

In Massachusetts, Brigham and Women’s hospital reportedly had over 200 patients waiting to be discharged to nursing homes, the Boston Globe Reported in early January. More than 60% of nursing homes in the state reported intermittent admissions cutoffs due to staffing shortages, according to the Massachusetts Senior Care Association which called on the state government to provide National Guard support.

While discharge backups are being highlighted in states and regions bearing the brunt of omicron, national organizations are raising alarms of an industrywide trend.

Poll results of more than 14,000 nursing homes and long-term care facilities released in September by the American Health Care Association and National Center for Assisted Living (AHCA/NCAL) suggested that 58% of nursing homes had to limit new admissions due to a lack of employees. From the beginning of the pandemic to November 2021, nursing homes had lost 234,000 employees or about 15% of the total workforce, per the National Bureau of Labor Statistics.

On Jan. 12, AHCA/NCAL also warned that weekly COVID-19 cases had skyrocketed to more than 32,000 nursing home residents and 57,000 staff. With even more shortages looming, the organizations called for government assistance to support their member facilities and the full continuum of care.

“We cannot weather this storm alone. We’re extremely concerned how this surge will impact our already dire labor crisis as caregivers must isolate if they test positive,” David Gifford, M.D., chief medical officer for AHCA/NCAL, said in a statement. “Staffing shortages impact access to care for our vulnerable residents and impede our ability to help overwhelmed hospitals.”

Måneskin: 5 Things About The Italian Band Making Their ‘SNL’ Debut
7 seconds ago

Måneskin: 5 Things About The Italian Band Making Their ‘SNL’ Debut 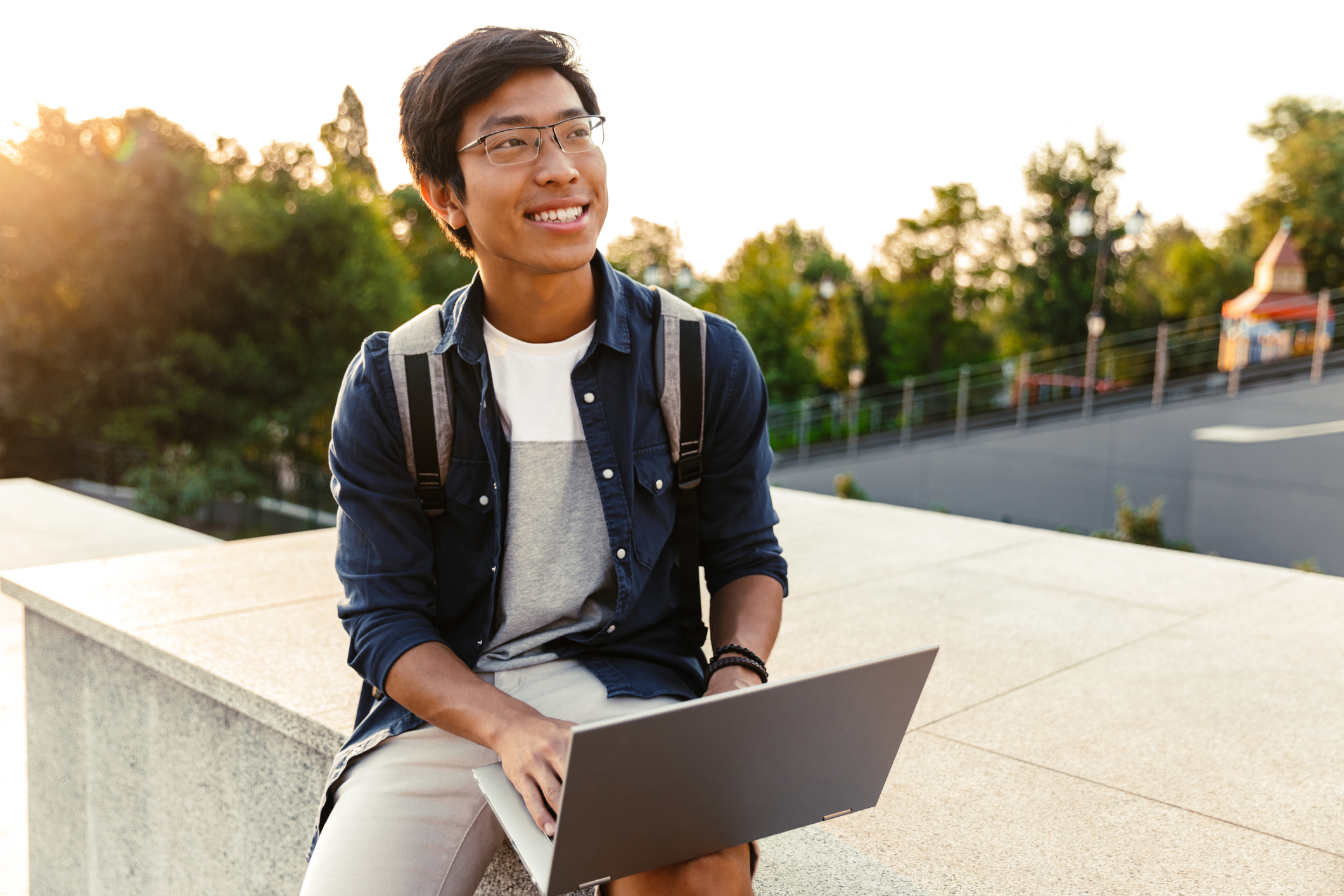 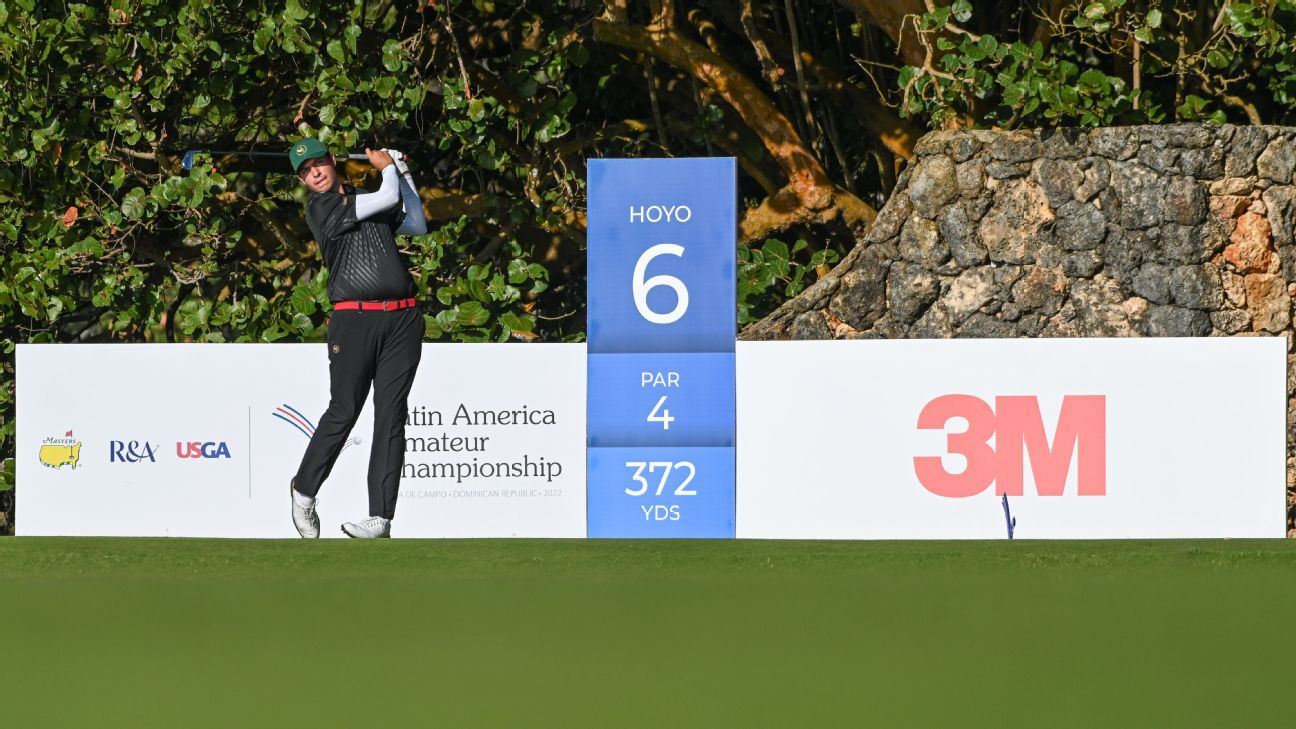 Icahn gets two directors appointed to auto machinery firm Dana. Here’s what may be ahead for investors
18 mins ago