In a greenhouse world, humans’ size could shrink. And there is a hint of hazard to thinking capacity as well.

LONDON, 14 July, 2021 − As global temperatures rise, humankind might be about to shrink small − and possibly even think small. New research has once again linked creatures’ stature, including humans’ size, with climate conditions and, less certainly, brain size.

The finding is consistent with a biological proposition called Bergmann’s Rule, although it is more an observation than a rule: that members of a species tend to be bigger in colder climates than in warm ones.

British and German researchers report in the journal Nature Communications that they measured 300 fossils of the genus Homo found across the globe and combined their measurements with a reconstruction of the world’s regional climates for the last million years: that is, for each fossil, they were able to pinpoint the place and the temperatures in which it flourished.

And they found that humankind, whether Homo neanderthalensis or the older versions of Homo sapiens, has tended to fluctuate significantly in height and weight over the last million years, and this fluctuation is strongly linked with the temperature. When climates were cold and harsh, body sizes were larger. In warmer regimes, they were smaller.

Over the same period, brain size changed dramatically, but not in step with body size: still, the researchers could see an indirect environmental influence on brain size, possibly linked to the range of nutrients in altered environments.

“Our study indicates that climate − particularly temperature − has been the main driver of changes of body size for the past million years,” said Andrea Manica, an evolutionary ecologist at the University of Cambridge, and one of the authors.

The finding is consistent with other studies of change over time in step with temperature. More than eight years ago, US and British scientists suggested that those species that could successfully “dwarf” would be at an advantage in an increasingly hotter world: those humans that survived what could be catastrophic climate change and ever higher temperatures could shrink to the size of J R R Tolkien’s fictional Hobbits.

It was a warning, not an observation, but since then, as global average temperatures have crept up by little more than 1°C Celsius in the last century, chamois in the Italian Alps have grown on average smaller.

Another team of researchers checked the bulk of North American bison in two regions: those in grazing South Dakota were significantly heavier than their relatives much further south in Oklahoma.The team warned that this finding had costly implications for cattle farmers in an ever-warming world.

Brazilian scientists had already identified what they called “nutritional dwarfism” in north-eastern Brazil, where sustained drought four decades ago left millions in near-starving conditions. A generation of children in the region grew to an average adult height of 1.35 metres.

Diet and food supply are not separable from climatic conditions, so when it comes to brain size, the links are harder to establish. But the fossil measurement data seemed to suggest that brain size was larger when humans lived in ecologically stable areas, or in open steppes and grassland. Such people hunted large animals, which might have fuelled brain growth.

The human brain is a greedy organ: it consumes one-fifth of human energy intake. Quite how and why humans have evolved such big brains is a subject of continuous debate.

“We found that different factors determine brain size and body size − they are not under the same evolutionary pressure,” said Manuel Will, an archaeologist at the University of Tübingen in Germany, and another author.

“There is an indirect environmental influence on brain size in more stable and open areas: the amount of nutrients gained from the environment had to be sufficient to allow for the maintenance and growth of our large and energy-demanding brains.”

Human body size is still adapting: those in colder climates tend to be on average larger than those in the tropics. Brain size in humans however may have been shrinking since the end of the last Ice Age almost 12,000 years ago.

Why is not known: it might be explained by changes in human culture and social attitude; it might be connected with the invention of learning technologies. A library becomes in effect brainpower outsourced. Greater dependence on computers might drive down brain size even more. But nobody knows.

“It’s fun to speculate about what will happen to body and brain sizes in the future,” said Professor Manica, “but we should be careful not to extrapolate too much based on the last million years, because so many factors can change.” − Climate News Network

Climate News Network is a free and objective service publishing a daily news story on climate and energy issues. Sign up here to get our latest articles sent straight to your Inbox. 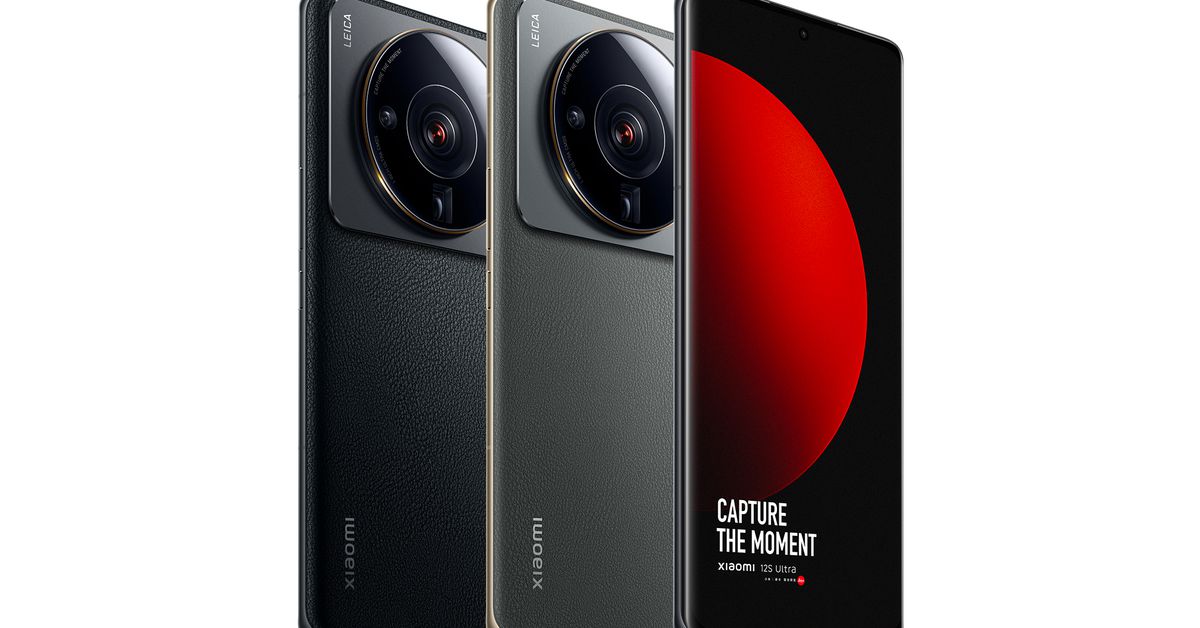 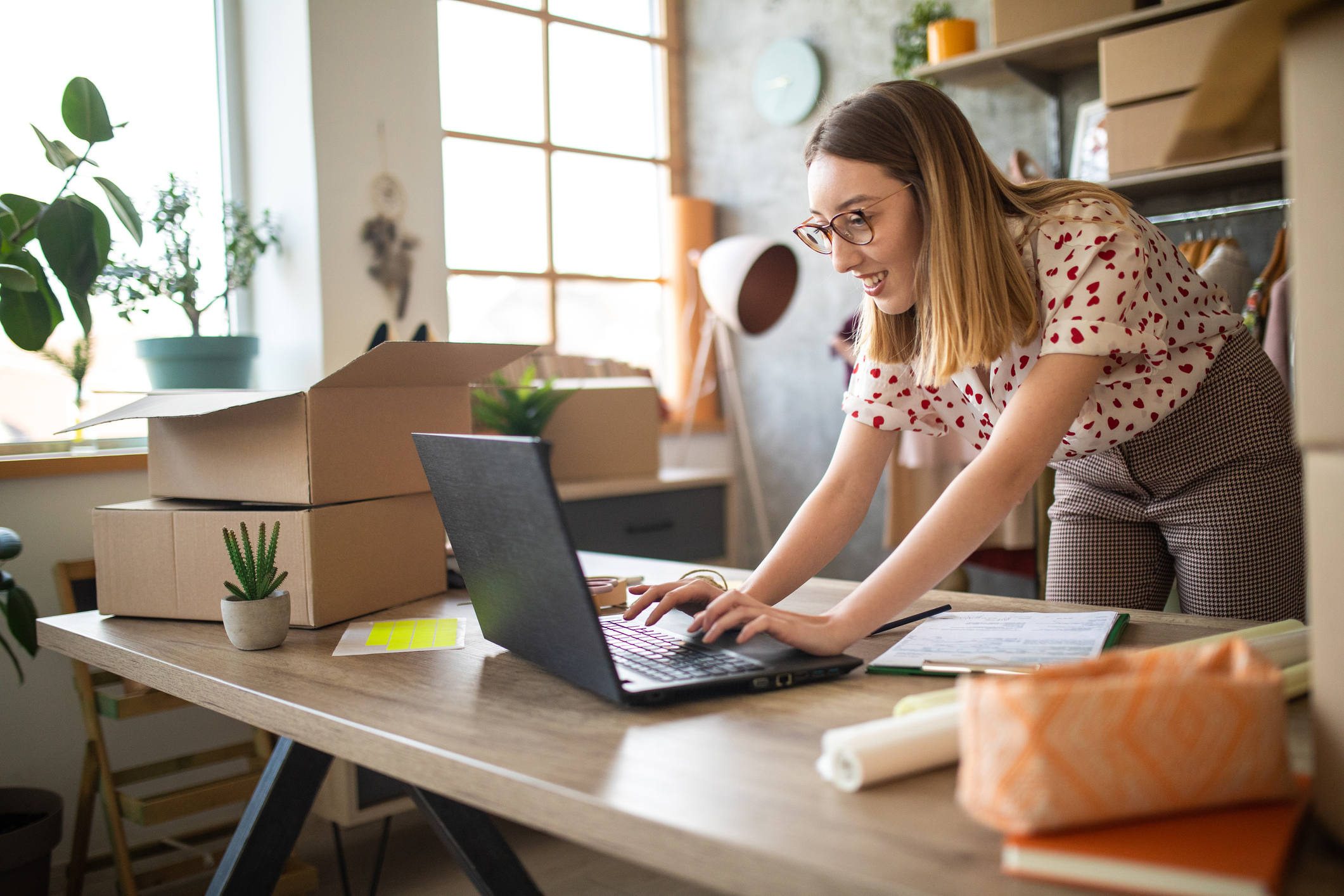 Etsy Stock Is Struggling: Is It a Buy? | The Motley Fool
10 mins ago