Investigators at Cedars-Sinai and the University of California, San Francisco (UCSF) have identified a component in the intestine that plays a critical role in repairing damaged tissue.

Scientists found that endothelial cells in the lymphatic vessels produce molecules that are essential for the maintenance and regulation of stem cells and tissues in the intestine. These lymphatic endothelial cells reside near specialized stem cell niches, which are microenvironments that support stem cell regeneration.

The findings were published in the peer-reviewed journal Cell Stem Cell.

“It’s important for us to understand niches and how lymphatics communicate with stem cells as part of the niche,” said Ophir Klein, MD, PhD, senior author of the study and executive director of Cedars-Sinai Guerin Children’s. “Deciphering the mechanisms that explain how the ecosystem that supports stem cells works will help to lay the foundation for future discoveries that could one day lead to therapeutic strategies to repair damaged tissue.”

The intestine undergoes continuous renewal to withstand the wear and tear that result from breakdown of foods, and from the presence of waste that can injure and kill cells. The intestine needs to replenish itself constantly with healthy cells, and fortunately, it has an exceptional capacity to regenerate cells.

The division of intestinal stem cells to make more cells is regulated by their surrounding niche, which is comprised of several cell types and is an essential source of signals. However, it is unclear which niche cells produce signals during different states of injury.

“Lymphatics are in very close proximity to the stem cells, and almost all the stem cell compartments are near lymphatics,” said Brisa Palikuqi, PhD, co-first author of the study and a postdoctoral fellow in the Klein Laboratory at UCSF. “Because the two cell types are in such proximity, this made us believe that these lymphatics may play an important role.”

Lymphatics express several factors, including a gene, Rspo3, that is known to be important for stem cells to function. To determine whether the gene played an important role in intestinal stem cell regulation, the investigators deleted the gene in mice and then used single-cell sequencing to see how stem cells in the intestine would react without Rspo3.

Initially, the stem cells did not have any response to the change in the environment. The researchers then decided to injure the system by delivering a chemotherapy drug that kills any proliferating cells wherever the drug travels through the body.

“When we did this, all of a sudden the stem cells and the intestine had to proliferate a lot more and replace a lot more cells on a daily basis,” said Jeremie Rispal, PhD, also a postdoctoral researcher in the Klein Laboratory at UCSF and the other co-first author of the study.

The loss of the Rspo3 gene led to a lower number of stem and progenitor cells, hindering recovery after the injury.

“This discovery showed us that lymphatic endothelial cells are a key component of the intestinal niche and essential for intestinal repair after cases of damage, like chemotherapy,” said Klein, who also holds the David & Meredith Kaplan Distinguished Chair in Children’s Health at Cedars-Sinai.

Klein noted that the study demonstrates how lymphatic endothelial cells play a much larger role than previously thought in stem cell regeneration and may play a role in disease, perhaps even influencing the promotion of cancer.

“We are just beginning to understand the functions of the lymphatic vasculature,” Klein said.

Klein previously directed the Institute for Human Genetics and served as chief of the Divisions of Medical Genetics and Craniofacial Anomalies at UCSF, where he remains an adjunct professor. Klein conducted the study at both USCF and Cedars-Sinai.

Rockstar wants GTA 6 to set creative benchmarks for the series, the industry, and all entertainment 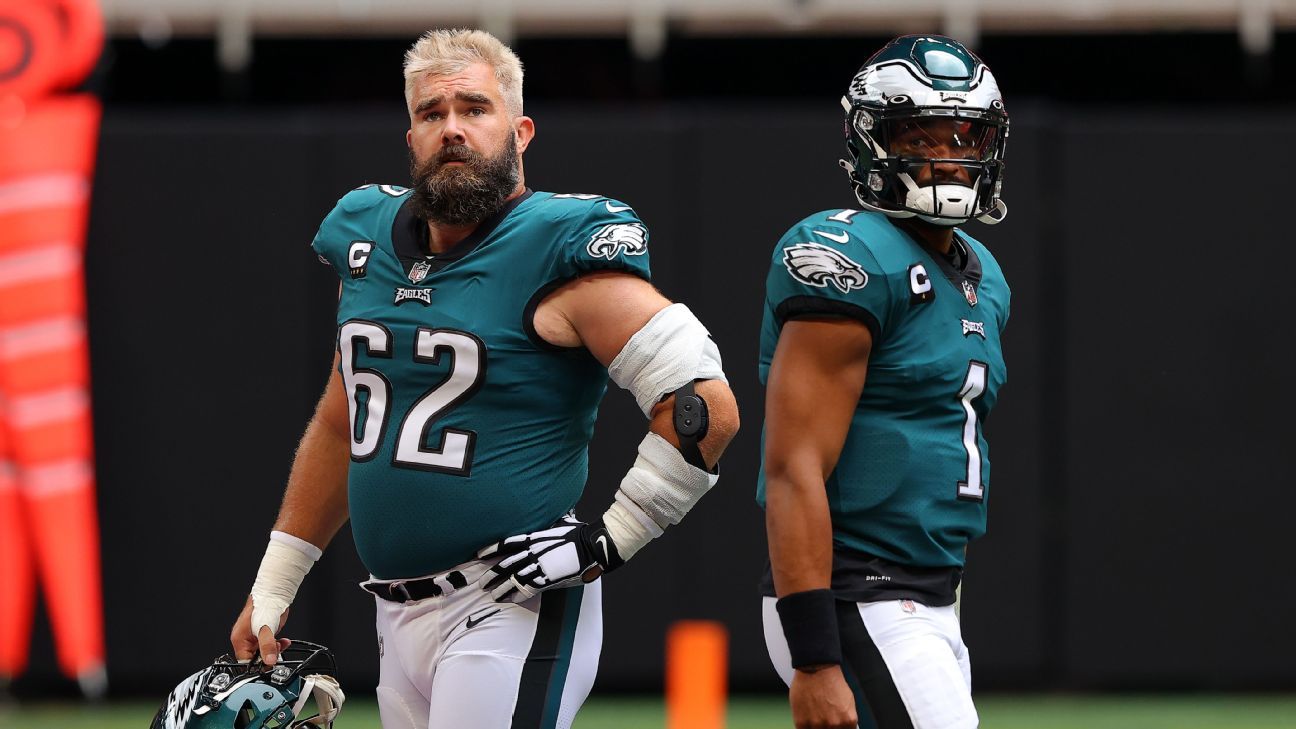 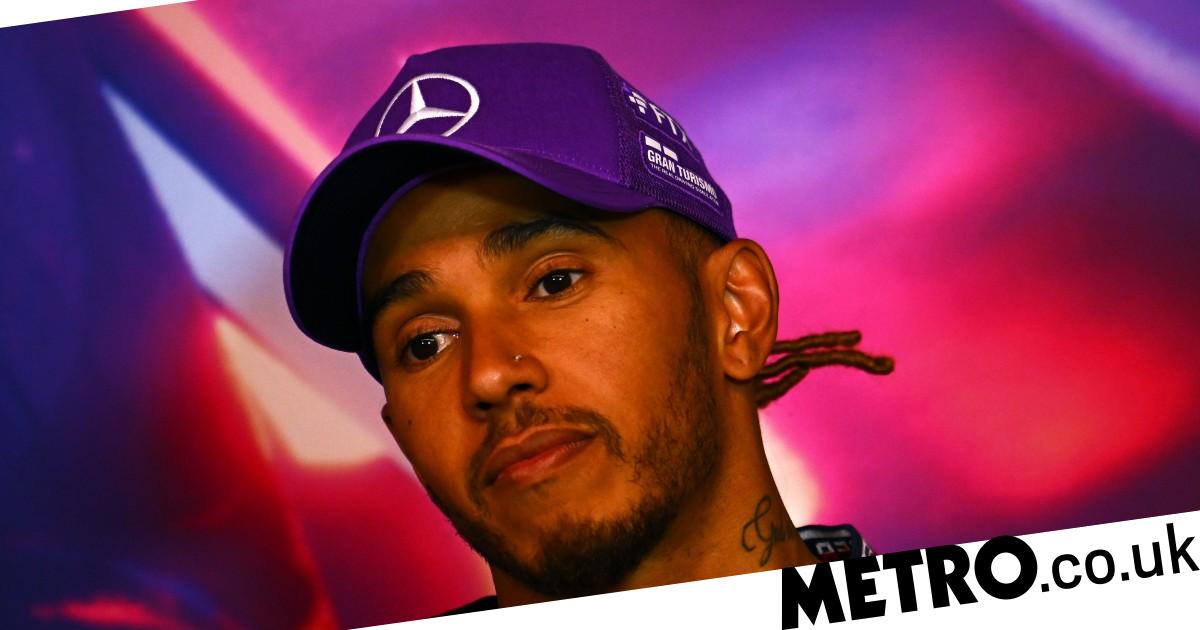 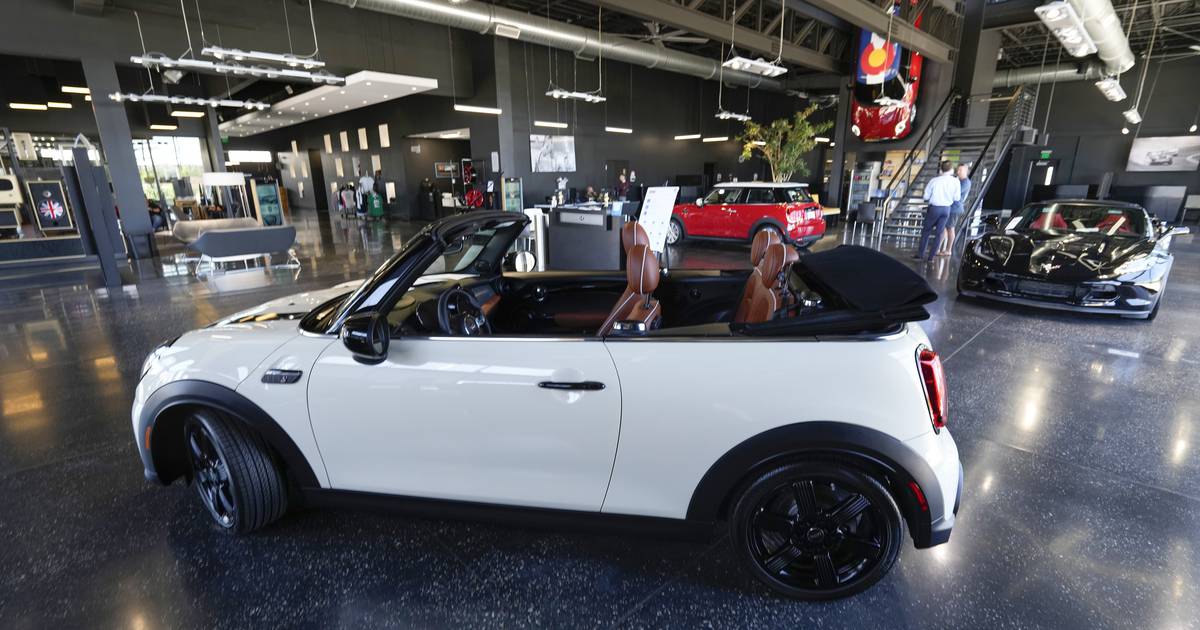