For billions of years, Nature has perfected ways of dealing with the recycling of materials. Like a good housekeeper who saves as much as she can, she knows how to avoid what is too much and too little.

One of the best examples of this thrifty behaviour of Nature is the evolution of ruminants: animals such as deer, goats, cows and antelope have developed a unique digestive system, consisting of four different stomachs, to convert even the toughest grasses and leaves into nourishing milk, wool and protein.

Remember, as a child, how one cringed at the idea of regurgitating your own food to chew on it before it being swallowed again? Well, cows spend about eight hours of their day doing exactly that, thereby assisting their microbial community to process the raw plant food.

A cow is therefore a natural example of consolidated bioprocessing where cellulose (in plantmaterial) is hydrolysed and converted to various products in a single vessel (the cow). So what can we learn from Nature, and more specifically cows, when dealing with the 83 million metric tons of agricultural, municipal and fruit waste produced in South Africa every year?

According to microbiologists at Stellenbosch University, the concept of a biorefinery based on the four-stomach digestive system of ruminants, may just be key to the establishment of simple and robust, small-scale biorefinery operations in South Africa and Africa.

Prof Emile van Zyl, distinguished professor in microbiology at SU, says first-world countries have made significant progress over the last few decades in the development of capital-intensive and advanced technologies to produce bioethanol from plant material. Yet, as long as relatively cheap fossil fuels are around, the upscaling of these technologies remain commercially non-viable.

“South Africa and Africa cannot afford the huge capital costs of large-scale cellulosic ethanol plants and the technological challenges associated with it,” he explains.

That is why, in a recent review published in the journal Catalysis, they propose the introduction of the rumen microbiome into anaerobic digestion processes. Currently, mixed anaerobic microbial cultures are used to break down organic matter to generate mostly biogas, and much research is aimed at finding the most efficient microbes and identifying the parameters for their optimal functioning. Yet, argue the researchers, mammalian ruminants have naturally evolved to perform anaerobic digestion of plant material.

Furthermore, instead of producing biogas, they suggest supressing that latter part of the digestion process and rather use microbial hosts to produce industrial important organic acids, such as acetic, propionic, butyric and valeric and caproic acids from agricultural wastes. Yeast biotechnology can also be employed for the conversion of malic acid in grape and apple pomace to higher-value lactic, citric, fumaric and succinic acids. For example, the current value of organic acids can vary from about US$600 per metric ton for acetic acid to more than US$2000 per metric ton for carbon 4-6 carboxylic acids. With the rise in demand for bioplastics, organic polymers such as polylactate reach values of more than US$3500 per metric ton.

Prof Marinda Viljoen-Bloom, one of the co-authors, says while the application of rumen microbes for the digestion of plant material is not a new concept, it remains a challenge to replicate the complicated interactions found in ruminants in a bioreactor. In the Biofuels Research Group at the Department of Microbiology, they are specifically looking at ways to add value to South African waste streams: For his PhD, Dr Sesethu Njokweni explored the anaerobic production of volatile fatty acids from agricultural waste, while PhD student Annica Steyn is constructing a recombinant yeast strain that can effectively convert malic acid to higher-value organic acids.

The most significant sources of organic waste in South Africa is sugarcane bagasse (5.35 million metric tonnes), invasive plants (11.30 million metric tonnes) and fruit wastes (1.3 billion metric tonnes). Microbiologists from Stellenbosch University are investigation the use of mammalian rumen in the anaerobic digestive process to break down or separate organic waste into its original building blocks, from where it can subsequently be converted into various high-value products — just as a cow does with processing the tough plant material into the basic building blocks upon which the production of milk is based.

Materials provided by Stellenbosch University. Original written by Wiida Fourie-Basson. Note: Content may be edited for style and length. 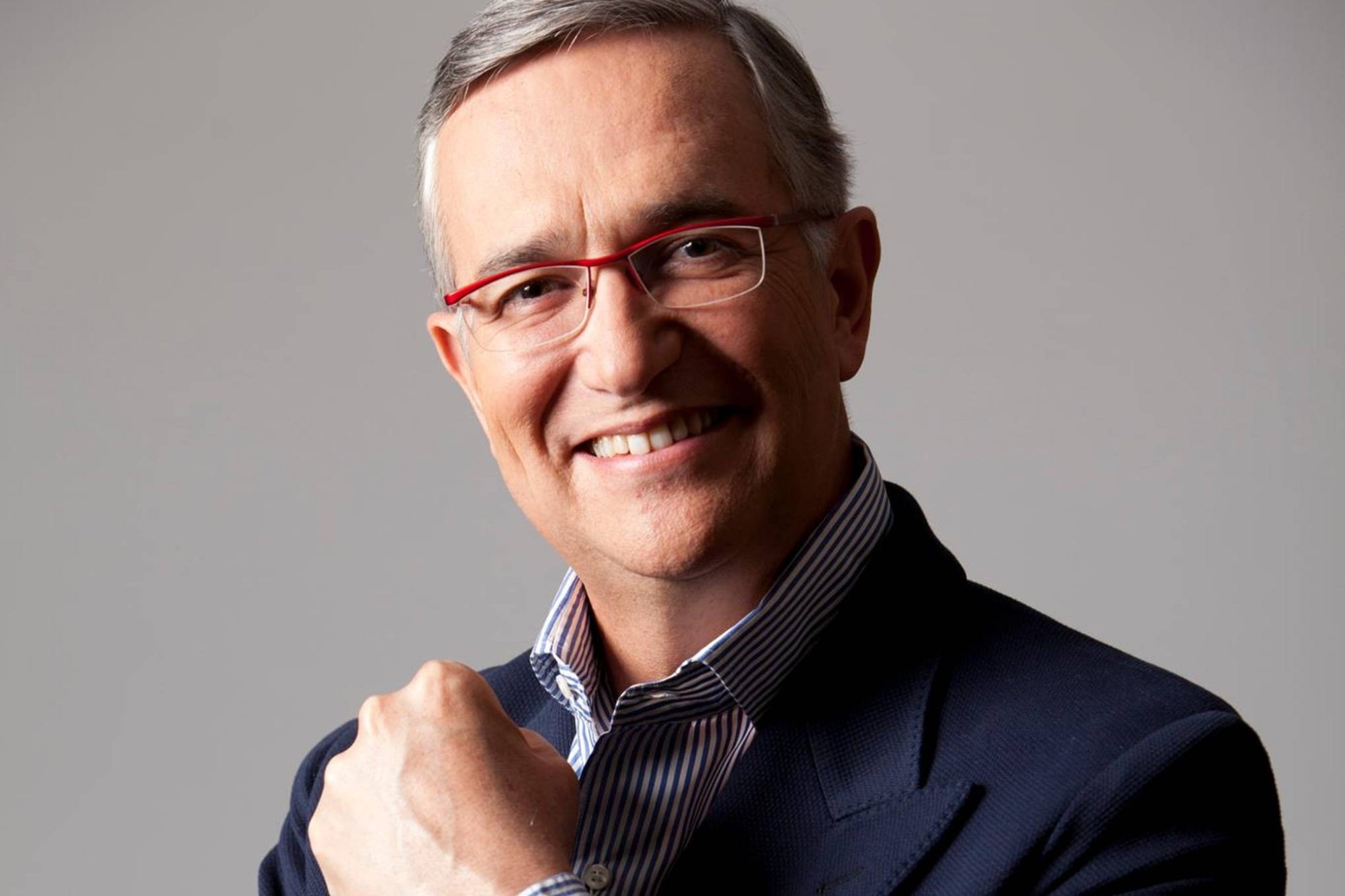 Climate pollution from plastics to outpace coal emissions in US by 2030, report finds
1 min ago

Climate pollution from plastics to outpace coal emissions in US by 2030, report finds

Bitcoin – time to sell🙄❓ for BINANCE:BTCUSDT by eXpansion_eng
4 mins ago