Authorities in Cyprus are on alert as an oil slick is heading towards the island’s northeast coast from Syria, threatening environmental disaster.

The slick is expected to reach Apostolos Andreas on the Karpas panhandle in north Cyprus sometime on Tuesday. Turkish Cypriots have sought help from Ankara which is sending two boats with specialised personnel.

Agriculture Minister Costas Kadis said the department of fisheries was on standby to assist in any way possible. An EU vessel has arrived in Limassol, while Greece and Israel have been notified should their help be needed.

“We are taking the necessary measures by mobilising all the means at our disposal before an environmental disaster occurs,” Oktay said.

He added that the first search and rescue coordination centre of the Ministry of Transport is closely following the developments and coordinate ships that can be send to the area.

“[The] aim is to control pollution in the high seas without hitting the shore. In this context, all relevant organisations are mobilizing and monitoring the issue with sensitivity,” he said.

The oil spill was estimated to reach the Apostolos Andreas coast in the north by Tuesday morning, however no official statement was carried by Turkish media.

Citing information from the north, a CyBC correspondent said the oil slick appeared to be about 30 km away from Apostolos Andreas while Xenia Loizidou, a civil and coastal engineer of the Akti NGO, said that the latest satellite photos she had seen indicated that the slick had split in two, with the larger part appearing to be moving towards Turkey.

🛢️ The @ERATOSTHENESCoE of the @CyUniTech is monitoring the #oilspill spotted by @CopernicusEU #Sentinel1 satellite drifting from the coast of #Syria towards #Cyprus. pic.twitter.com/IaOoLlg8VR

Speaking to the CyBC earlier, Agriculture Minister Costas Kadis said Israel and Greece were informed to be ready to provide assistance if needed, which was agreed upon at the last tripartite meeting in Jerusalem.

Meanwhile, the anti-pollution vessel Alexandria arrived in Cyprus following the activation of the European mechanism by the deputy ministry of shipping to provide assistance both to the north and the government-controlled areas.

A response team has also been activated at the Zenon coordination centre in Larnaca, under the national emergency plan concerning marine contamination from oil products.

Kadis said it appears to be an oil sheen and not crude oil which is less onerous to the environment.

However, the government’s approach was criticised by the Green Party which said the actions taken are “too little, too late” and the oil slick has already caused huge environmental impact in the eastern Mediterranean.

“Going by the latest simulation model tracking the spread of the oil spill, as well as current meteorological data, it was estimated that the spill will affect Cape Apostolos Andreas over the next 24 hours,” the fisheries department said late on Monday.

Media reported the slick started as a consequence of a leakage in a power plant inside a refinery in the Syrian town of Baniyas, on the Mediterranean coast last Monday.

The Associated Press had quoted an electricity union official in Syria as blaming cracks in one of the fuel tanks at the thermal station. At the time the official pointed out that the tank was filled with 15,000 tons of fuel.

“Why did we not rush…to help our neighbouring Syria deal with it before it expanded into international waters and now threatens our own coasts.

“Were we hoping it was going to affect other coasts?” Xanthou said.

She also claimed that the announcements about the country’s readiness to tackle the oil slick were just pretenses and the state is indifferent about the environmental impact.

Syria’s oil resources are mostly outside of government-controlled areas but its two refineries are under government control and operating.

The spill off the Syrian coast was captured by the Copernicus Sentinel-1 satellites on 24 and 25 August.

An image from 24 August showed that the massive leakage had reached the town of Jableh, 20 km north of Baniyas. In another image taken the following day, it could be seen that the spill had progressed northwards further polluting Syrian coastal waters.

An image sent to the Cyprus Mail on Monday by Orbital EOS, a company specialising in satellite-based oil spill monitoring, depicted the massive slick drifting westward, toward Cyprus’ east coast.

In an email, Juan Pena, CEO of Orbital EOS said there was “a chance of the oil spill reaching the coast of Cyprus in the following days.”

Its size suggests it could easily cover the shores of Apostolos Andreas, Famagusta district and Protaras.

Amazon is Having a Flash Sale on Laptops Today | Digital Trends 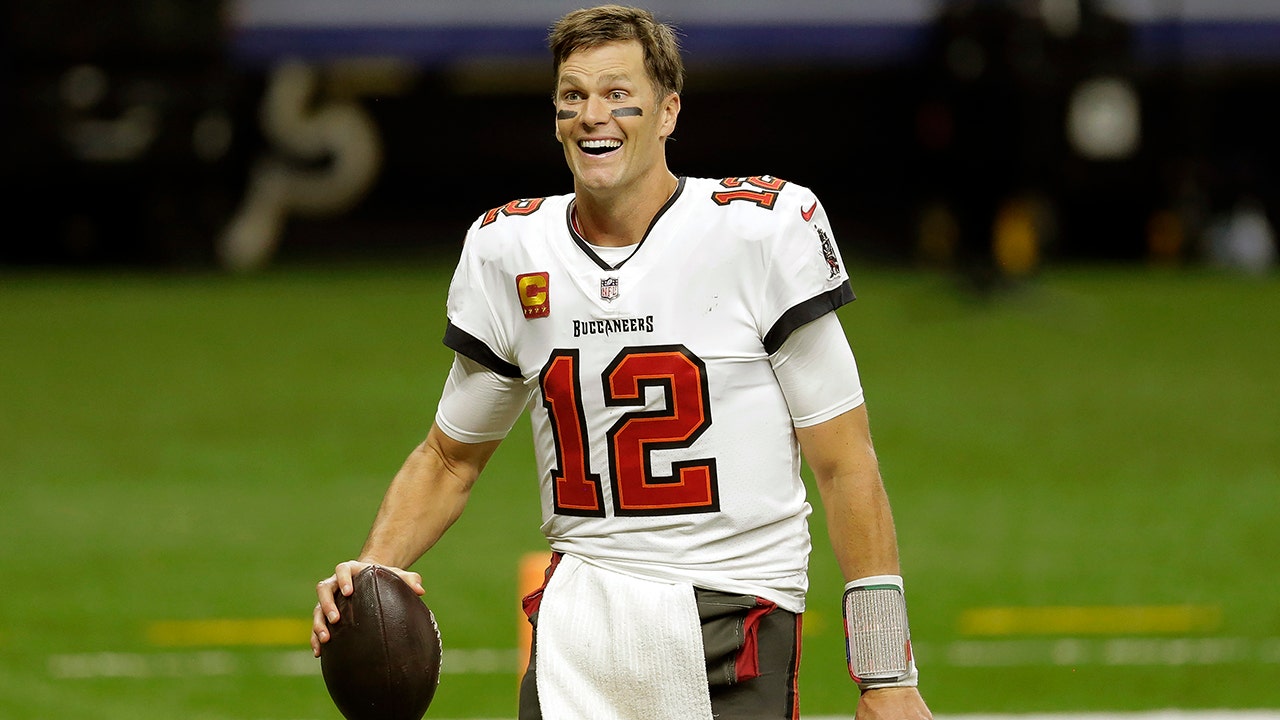 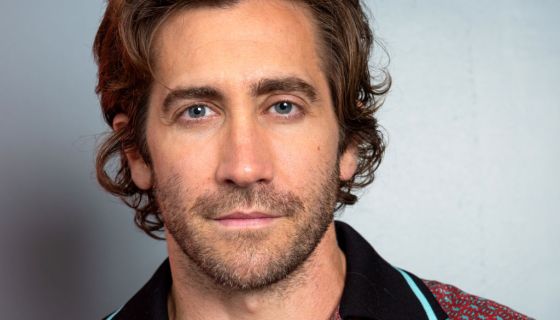 Riiiiiiight: Jake Gyllenhaal Claims His Musty Mysterio Musings About Not Bathing Were ‘Sarcastic And Ironic’
5 mins ago 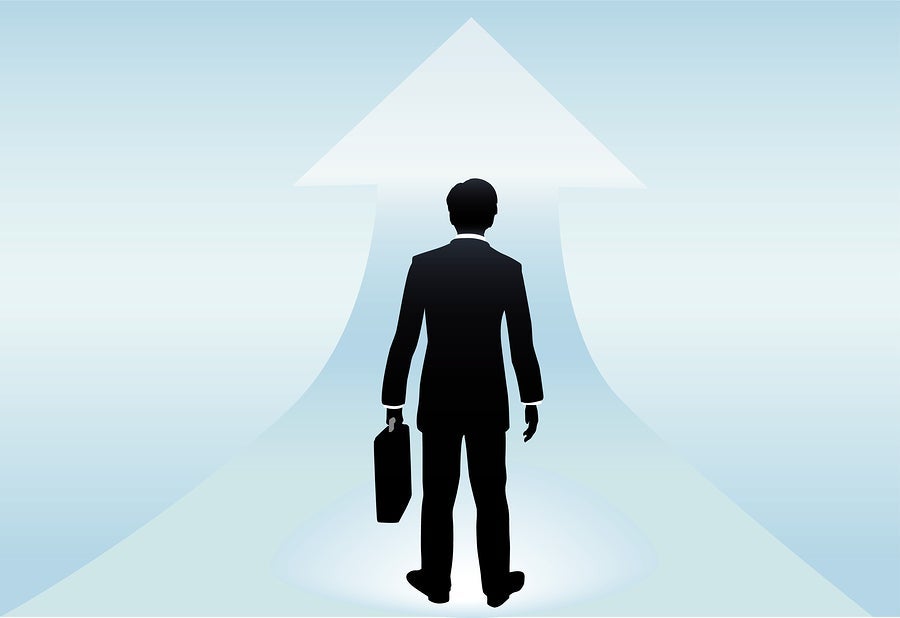 ViacomCBS (VIAC) Dips More Than Broader Markets: What You Should Know
7 mins ago