Sheriff’s deputies remained mystified over how a family of three, along with their dog, perished on a remote hiking trail in Mariposa County.

“This is a very unusual, unique situation,” said Kristie Mitchell, a spokesperson for the Mariposa County Sheriff’s Office. “There were no signs of trauma, no obvious cause of death. There was no suicide note. They were out in the middle of a national forest on a day hike.”

The bodies of John Gerrish, his wife, Ellen Chung, their 1-year-old daughter, Muji, and their dog were to be transported on Wednesday to the coroner’s office in Mariposa for autopsies and toxicology exams, Mitchell said.

Searchers found the bodies on Tuesday on the Hite Cove Trail near an area known as Devil Gulch on the south fork of the Merced River, a mile or so from their parked car, after a friend of the Mariposa family reported them missing on Monday. The site is about 10 miles northwest of Mariposa. The couple were known to be avid hikers.

Investigators were considering whether a toxic substance, such as gas from mines in the area or toxic algae, could have been responsible. They were treating the area where the bodies were found as a hazmat site, Mitchell said.

According to records, the area of Hite’s Cove was the site of a hard rock gold mining operation in the mid-19th century, the Asian Pacific American Heritage Collaborative history group said.

“Right now the coroner’s office is investigating,” Mitchell said. “We don’t have any answers. This is definitely bizarre.’’

The couple’s friend, Mariposa real estate agent Sidney Radanovich, said Gerrish was a San Francisco-based software designer who, with his wife, “fell in love with the Mariposa area” and bought several homes there, a residence and as rental investments.

“They were such a loving couple, they loved each other quite a bit,” Radanovich said. “He loved showing the baby all sorts of things and explaining them to her. She didn’t understand, but he would explain them to her anyway.”

Radanovich recalled that once, during a home-buying tour, Gerrish wandered off with his daughter to explore a nearby riverbed because, she said, “he just loved to explore places and show them to her.”

The couple, she said, were regulars at the annual Mariposa Butterfly Festival and at a downtown brew pub.

“Such down-to-earth people,” she said.

The parked car was searched, but nothing was found to help investigators to determine what happened to the family, Mitchell said.

“My heart breaks for their family,” he said. 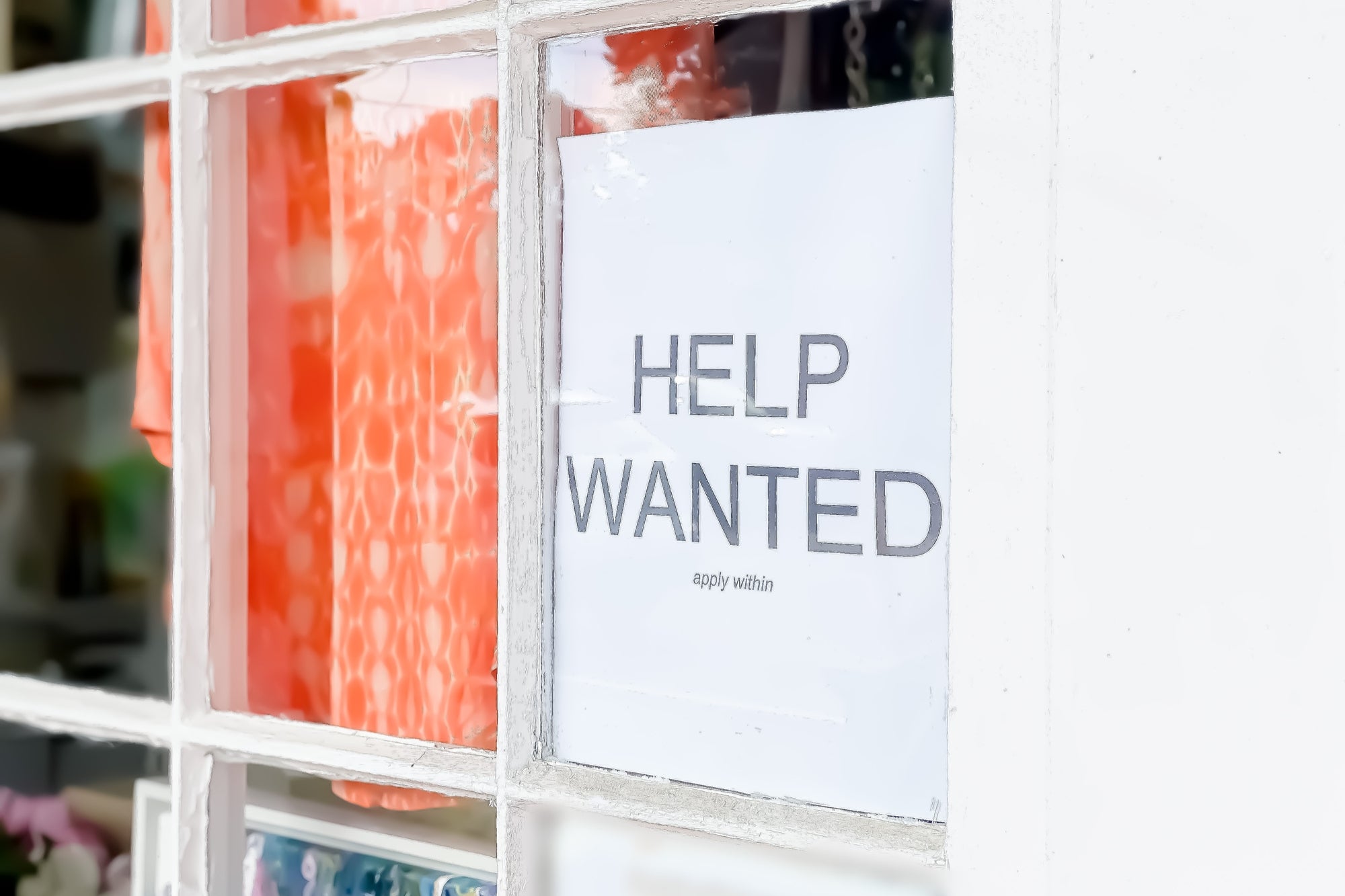 Jobless Claims Rise Above Expectation to Highest Level in a Month 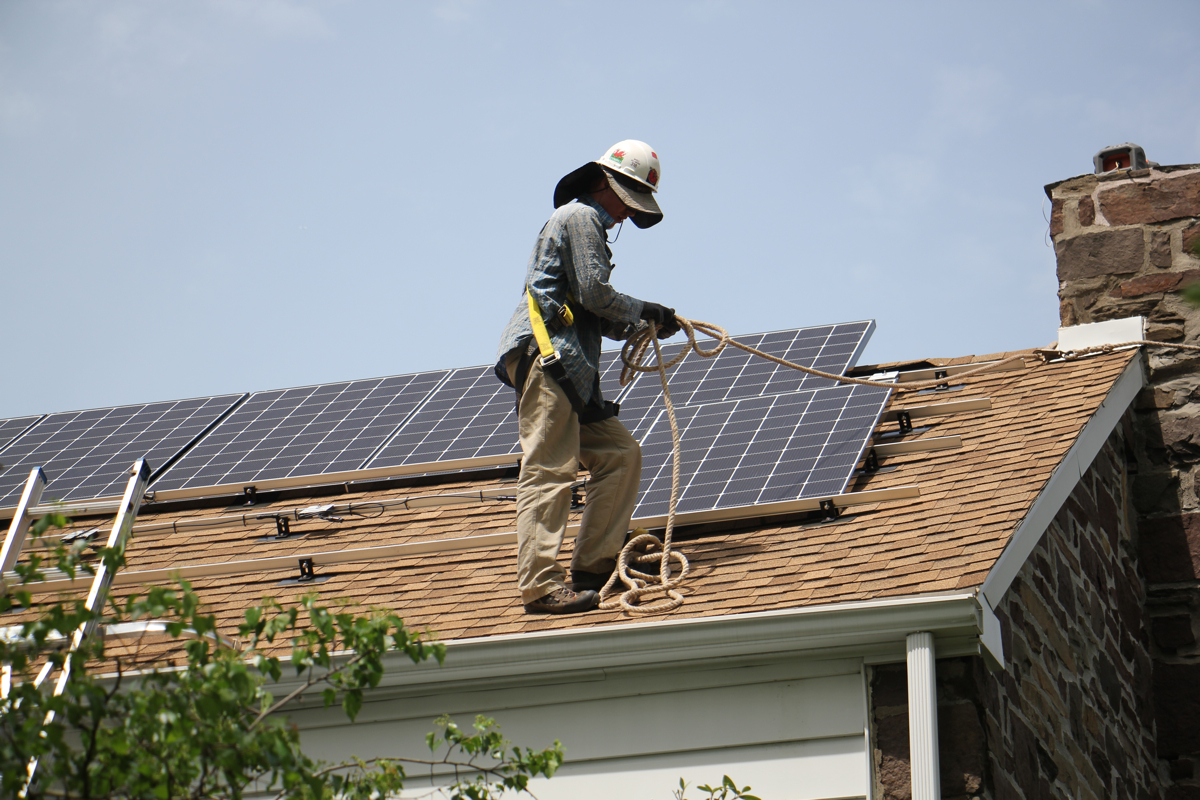 How much do energy industry jobs pay? A look at the data | StateImpact Pennsylvania
2 mins ago

How much do energy industry jobs pay? A look at the data | StateImpact Pennsylvania