PORTLAND, Maine — Pull the handle on the back of any toilet in the city and whatever you’ve deposited will go swirling, clockwise down the drain and — poof — it’s out of your life forever. It’s an almost magical process.

But there’s no wizardry at work, and nothing really vanishes.

Instead, the sewage travels through miles of subterranean pipes and hosts of gargantuan, seething pumps before ending up at a treatment plant on the east end of Munjoy Hill just a few hours later.

Then, less than a day after that, the solids are trucked up Interstate 95, bound for Alton’s Juniper Ridge Landfill. Likewise, the liquid wastewater is scrubbed clean via several mechanical, organic and chemical operations, then ejected into Casco Bay, near Pomeroy Rock.

It’s a complicated process that has been going on around the clock since the plant came online in 1979. Before that, millions of gallons of human waste spewed directly into Portland Harbor every day.

The wastewater plant is there today because the federal Clean Water Act required it.

The act, introduced by a Maine lawmaker, turns 50 this year. The mandated sewage facility, along with other massive Portland infrastructure investments back then, helped transform the city waterfront from a sleepy, mostly derelict part of town into an economically vibrant destination.

The Clean Water Act is the primary governing mechanism for regulating water pollution in the United States. It was introduced in 1971 by Maine’s U.S. Senator Edmund Muskie. After passing Congress the next year, it was vetoed by President Richard Nixon.

But Congress overrode the veto, making it the law of the land.

The act brought in sweeping, new rules regarding pollution. Cities were no longer allowed to dump untreated wastewater directly into lakes, rivers or the ocean.

By 1977, two years before the treatment plant became operational, Portland was still sending 14 million gallons of raw sewage straight into Back Cove and Portland Harbor everyday as it had for hundreds of years.

“I remember the smell,” said William Needleman, Portland’s waterfront director and a native of the city. “Back Cove was an open sewer.”

A stroll around the cove’s Baxter Boulevard was a whole different experience then. The East End Beach was so polluted that the city had closed it decades earlier, building a swimming pool on the Eastern Prom, instead.

Neglect, pollution and decay were on full display downtown along Commercial Street, as well. The thoroughfare and its neighboring Old Port, once humming with ships, trains and fishing boats, was on the skids.

In 1978, a National Science Foundation study described Portland’s waterfront as possibly one of the most dilapidated on the East Coast.

At the time, there were no pleasure boat marinas in Portland Harbor, no cruise ships and no swanky, waterside restaurants, like those seen today, Ferland said.

Ferland’s newspaper beat included the waterfront in the early 1980s. After his journalism career, he went to graduate school, studying marine policy, and wrote a 250-page thesis on Portland’s transformative waterfront infrastructure investments.

The sewage treatment plant came at a cost of $20 million. That’s roughly $85 million in today’s money.

It took a few years, but as the harbor waters cleared, private investments — including floating restaurants, controversial condominium projects and even recent hotels — began to flow into the waterfront.

“There’s definitely a thread there,” Ferland said. “That kind of real estate development was new to Portland.”

The plant has gone through many upgrades and expansions over the years, including adding a $12.5 million system in 2016 for capturing odors. Recent changes have seen old pumps replaced with newer models less susceptible to getting gummed up with baby wipes, a constant problem.

Furmin said he and his staff understand the importance of their work and feel a real environmental mission in what they do.

“It’s a kind of community service,” he said.

Furmin’s zeal was on full display during a tour last week where he explained how the system works.

First, pump stations around the city send wastewater to the East End plant, as well as three smaller plants. In all, the district treats wastewater for Portland, Cape Elizabeth, Cumberland, Gorham, Westbrook and Windham.

Once wastewater enters the biggest plant, large objects like leaves and branches are screened out. Then, giant propellers swirl the water into a liquid cyclone, settling out the largest bits of solid fecal matter in the center.

“We use a lot of gravity because gravity is free,” Furmin said.

After that, the remaining water is the same consistency as a milkshake, Furmin said. It’s then subjected to two different types of bacteria, which eat more of the solids.

After those processes, the “milkshake” goes through more gravitational settling and a positive ion treatment, which removes even more solids. Final steps include treatment with industrial-strength bleach and then another chemical which neutralizes the bleach.

The processed water is pumped into Casco Bay. Two semi truckloads of solids are sent to the landfill each day.

Without the plant, all that sewage would be floating around the harbor.

By the 90s, Portland’s harbor was booming, supporting a healthy fishing community, a shipyard, regular cruise and cargo ship traffic and a burgeoning tourist trade.

“Better water quality has benefited the environment, as well as the economy,” Needleman said.

The boom also created strife as the city struggled with balancing traditional waterfront uses, like fishing, with new ones, like hotels.

However difficult, it’s better than raw sewage in the water.

Needleman said he thinks of that every time he looks out over Back Cove. Where once he used to see nothing but contaminated mud and human refuse, he now sees eagles, osprey and migratory shore birds.

“And every time, I say thank you to Ed Muskie,” he said.

To get a virtual or in-person tour of Portland’s wastewater processing facilities, visit the Water District’s website.

More articles from the BDN 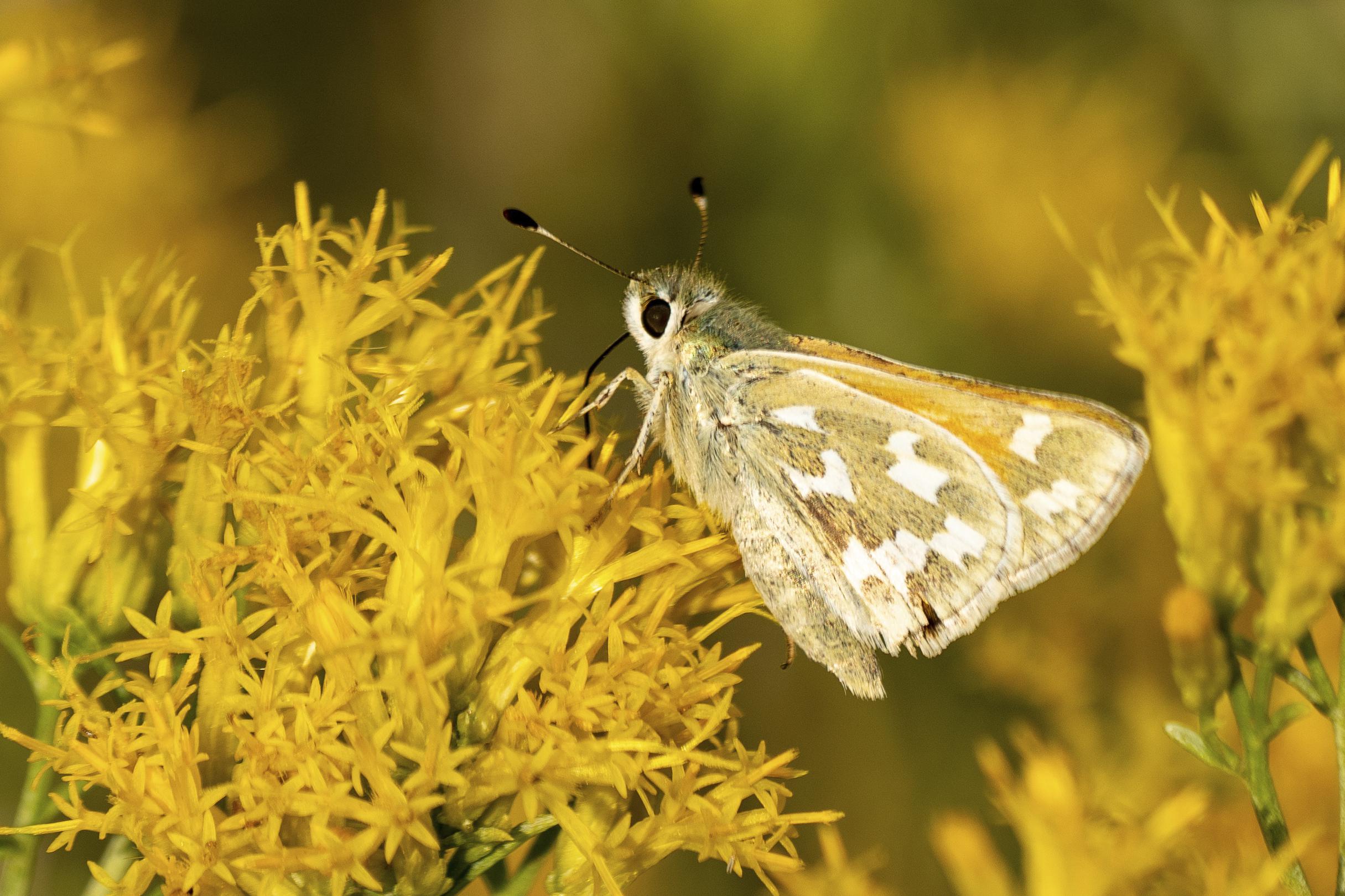 Protection sought for rare butterflies at Nevada site
57 seconds ago

Reviving Old Aircraft Could Help the U.S. Raise an Army of ‘Undead’ Drones
2 mins ago

Reviving Old Aircraft Could Help the U.S. Raise an Army of ‘Undead’ Drones 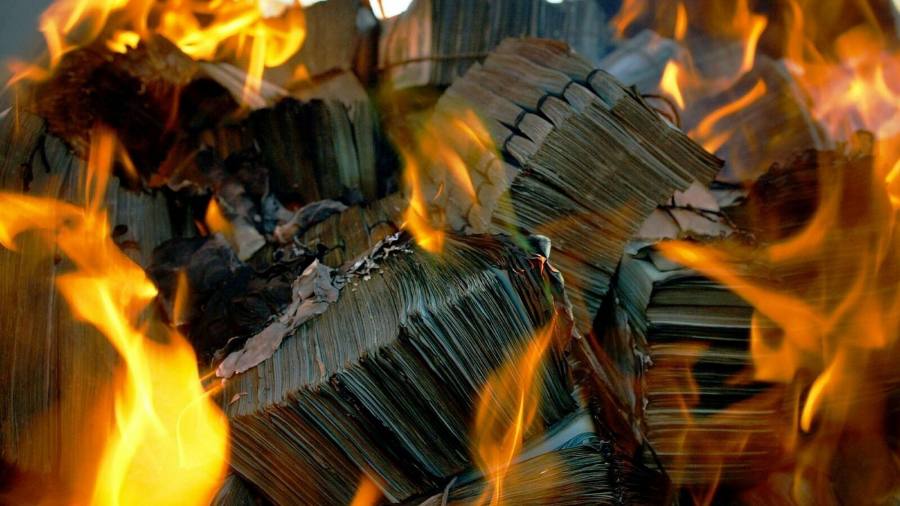 Companies burnt through a record amount of cash in Q2 Dodge previews the Charger Daytona SRT Concept, an EV that’s clinging to the past
6 mins ago

Dodge previews the Charger Daytona SRT Concept, an EV that’s clinging to the past