Large self-insured employers often aren’t able to leverage their market heft to bring down the price of medical services at hospitals.

The problem? Large employers’ market share is “relatively small” compared to that of local hospitals in many of the biggest U.S. labor markets, according to a recent study looking at data through 2016 published in the American Journal of Managed Care.

Further, self-insured employers who did have larger market power within their metropolitan statistic area (MSA) do not appear to be leveraging their size for lower prices, the researchers wrote.

While the study’s analyses found a slight, but economically insignificant, negative relationship between employer market power and hospital prices, even that change evaporated once the researchers’ models controlled for hospital wages, they wrote.

Either as an individual negotiator or as part of a collective, the study suggests that large employers’ combined market share across most MSAs is “relatively small” compared to that of local hospitals.

The researchers noted that employers avoiding administrative services only (ASO) contracts with payers have often turned to alternative approaches to cut down prices, such as in-network care incentives, high-deductible health plans with personal medical accounts and generic drug-friendly formularies. However, these tactics can be similarly hamstrung by the concentration of hospitals in a local market and the price-setting power it provides.

Based on their findings, those self-insured employers may instead find more success in forming a purchase alliance with state and local government employee groups, researchers wrote, as these public-private groups would command a larger combined market share with which to negotiate.

“Employer coalitions would need to enroll a considerable number of employers to have a sufficient market power to negotiate with hospitals,” they wrote in the journal. “Self-insured employers may consider building purchase alliances with state and local government employee groups to enhance their market power and negotiate lower prices for hospital services.”

To conduct their analysis, researchers from Johns Hopkins University’s public health and business schools reviewed U.S. Census Bureau data and Truven MarketScan commercial claims from 2010 to 2016. With these, the researchers calculated employer market power and mean hospitalization prices across 10 of the most concentrated U.S. labor markets for each year of the analysis.

The difference in market power turned out to be stark. Labor markets became less concentrated over time and, in 2016, averaged a mean 61.59 compared to hospitals’ mean market power value of 5,410.

“Employer market power was low in most MSAs, a potential explanation for why employers historically have not taken a more active role in price negotiation,” they wrote.

While this new analysis dampers the prospect of price savings, proponents of direct employer-provider partnerships have highlighted several secondary benefits that may come alongside these arrangements such as an increased focus on longitudinal care and stronger patient-provider relationships. 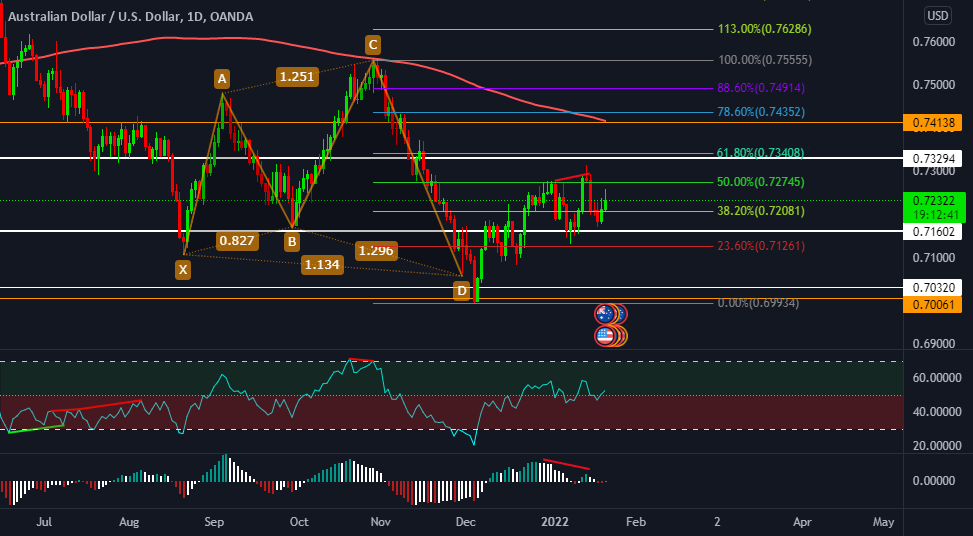 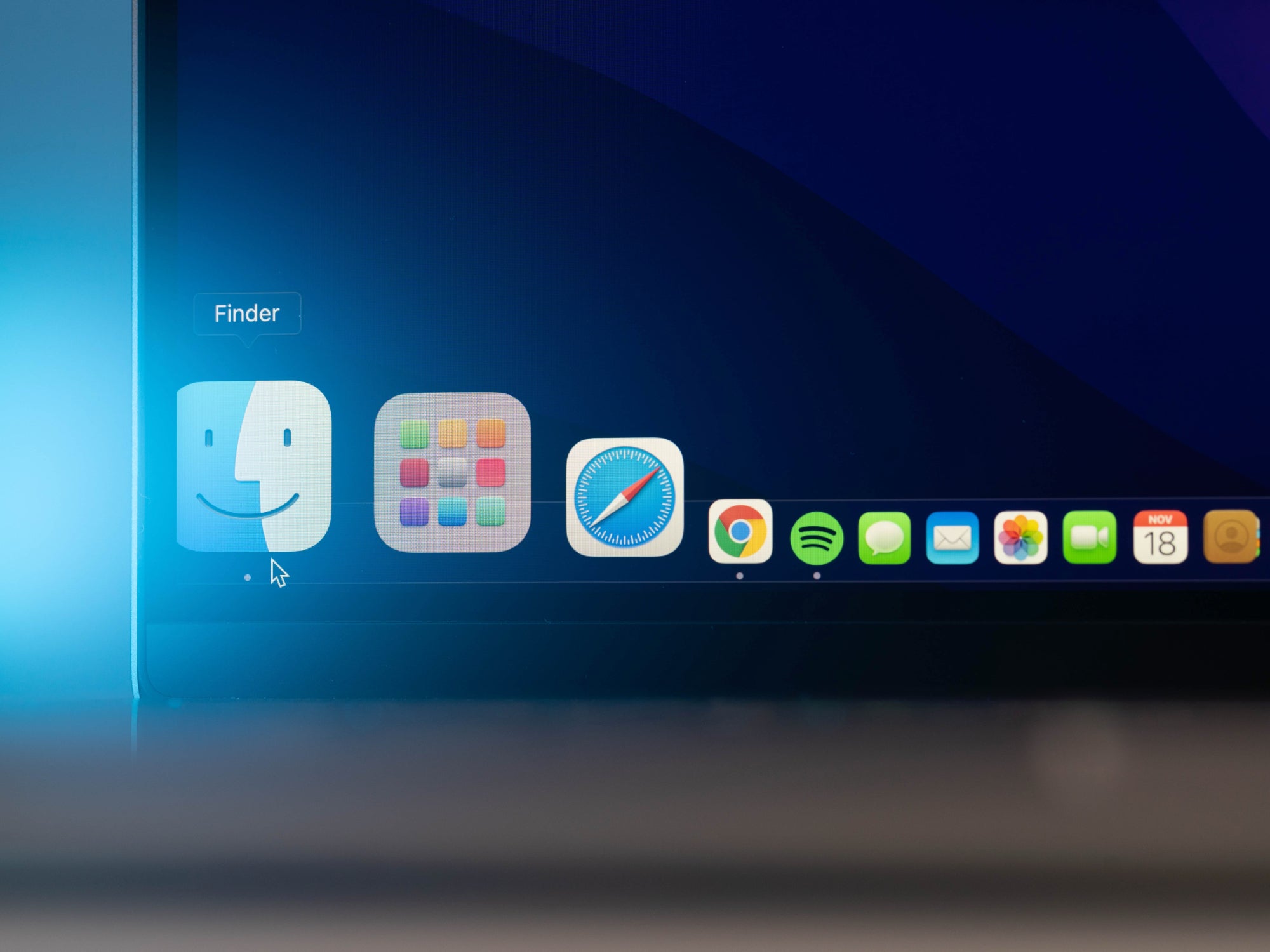 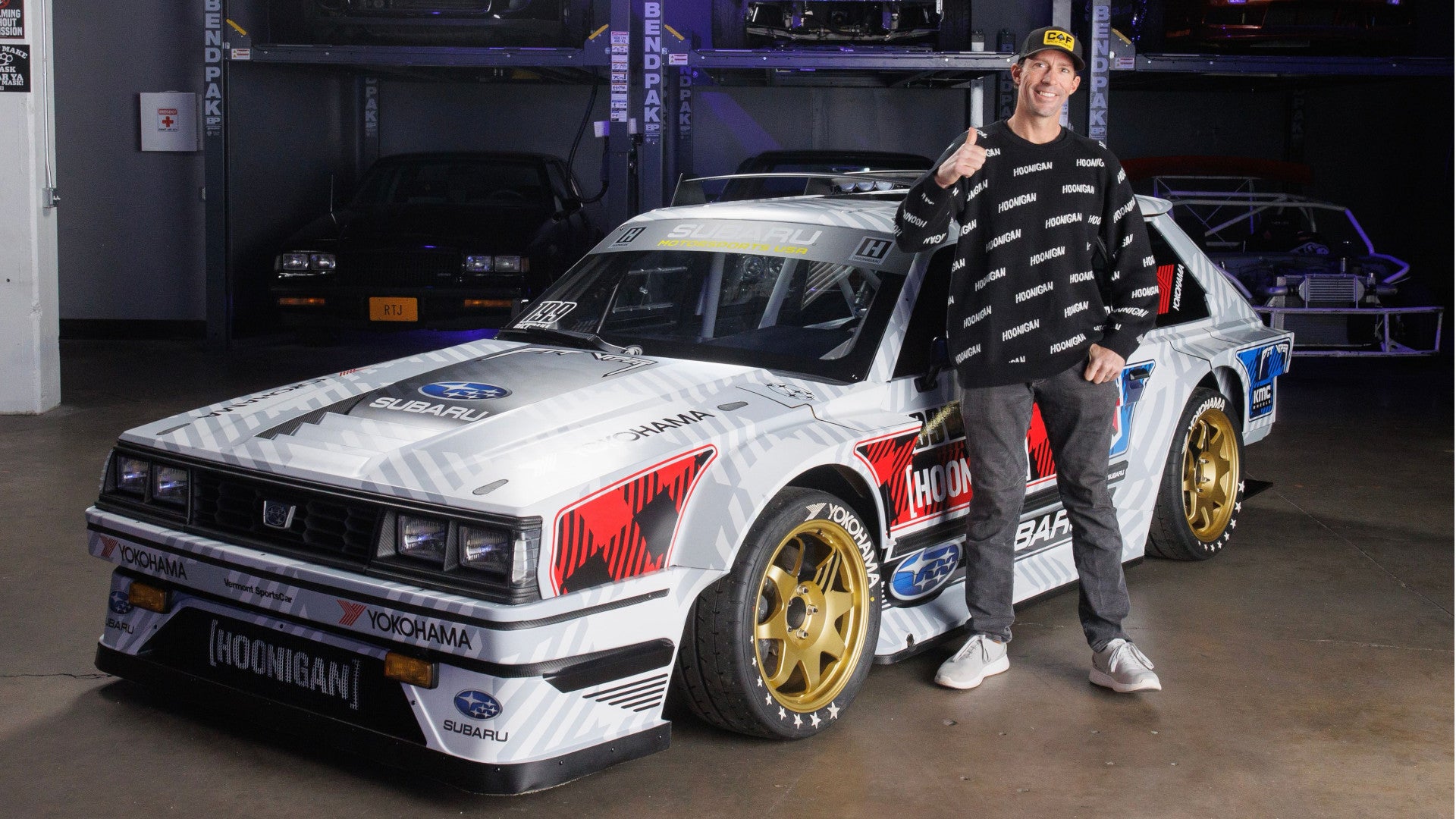