A controversial project to reclaim land on an atoll threatened by rising sea levels has been announced in the Maldives, with hopes that it may boost tourism balanced against fears that it could “choke the ecosystem”.

The low-lying island nation, one of the world’s most vulnerable to climate change, has commissioned a major shore protection and land reclamation scheme using sand dredged from a lagoon, despite concerns about the impact on this Unesco biosphere reserve.

A Dutch marine contractor, Van Oord, has announced it will create 194 hectares (480 acres) of land, including three new island resorts, in the southern atoll of Addu City – part of a Maldives government project to stimulate the local economy, tackle land shortage and protect the coastline. The scheme will reportedly cost $147.1m (£117m) and be funded via an Indian bank.

According to Van Oord, up to 5m cubic metres of sand will be dredged from a lagoon in the middle of the six islands, which are home to at least 20,000 people. Other estimates put the amount of sand to be removed at 6.9m cubic metres.

A map of the atoll showing where the newly created land will be on Addu. Estimates of the amount of sand needed vary from 5m to 6.7m cubic metres.

Ali Nizar, mayor of Addu City, told the Guardian this would cause less environmental damage than repeated small projects, and give the region an economic future and land for the next generation. “Addu doesn’t have land for other economic activities and industrial use at the moment,” he said, admitting: “It’s a difficult decision that we have taken.”

He added: “Addu is the second-largest populated area in the Maldives. It needs economic change, and it needs to have land. It has had three reclamation projects in the last 20 years – this is not a good way of doing this.

“With this project, we will have enough land for the next 50-100 years. Any kind of project would have damage to the environment but what we have to do is take measures to minimise it.”

We are very concerned that most of the land being reclaimed will not give benefits to the local people, and their housing issues will not be solved

Although there is public support for the project, an environmental impact assessment has raised concerns. The Addu Atoll was made a Unesco reserve in 2020, thanks to seagrass beds and mangrove forests that act as carbon sinks and also provide local people with a living from diving tourism and fishing.

The report says the reclamation could bury 21 hectares of corals and 120ha of seagrass meadows, and will raise sediment that could “choke the nearby ecosystems and affect their ability to recover in the long term”, affecting local fishing and marine life such as dolphins.

A group of local environmental agencies has demanded that the Maldives government stop the project, while a local civil court case is also seeking to halt the development.

Sara Naseem, advocacy manager at Transparency Maldives, said guaranteed environmental safeguards needed to be in place, and is concerned that local people will not benefit enough. “The additional islands that are being reclaimed are for tourism development, to be given to the rich and elite for them to build businesses,” she said.

“We are very concerned that most of the land being reclaimed will not give direct benefits to the community or local people, and their housing issues will not be solved,” Naseem said.

Van Oord, which won a dredging innovation award for a previous land reclamation project in the Maldives, has pledged to work with local interest groups, use sustainable techniques, minimise silt spread in the lagoon and create new coral – as well as providing seven miles (11km) of new shore protection.

Niels de Bruijn, director of dredging, said such projects would become ever more common in an era of climate adaptation, and could also be expected in places such as Bali and the Bahamas. “This will really help the local people to get space to build houses and other things, and have tourism activities to make their lives a little bit better,” he said.

“Even if we make all of the Paris [climate] goals, still the sea level will rise. So climate adaptation is seeing what we can do to help and protect people from climate change.”

Joyeeta Gupta, professor of environment and development in the global south at the University of Amsterdam, said: “Many small island states are investing in large sand-mining projects to reclaim land to enhance tourism revenue, and possibly to reduce the risk of sea-level rise.

“Such strategies are both positive and negative; while they enhance the development potential and adaptive capacity of the islands, they also create new problems, such as sand mining – which affects the ocean – and greater tourism, which affects the quality of the corals they wish to protect and preserve.

“Many also import labour under conditions that may not meet basic standards of labour protection. On the other hand, these countries are trying to cope with the enormous impacts of climate change by maximising short-term revenues as their long-term future is not so secure.’’ 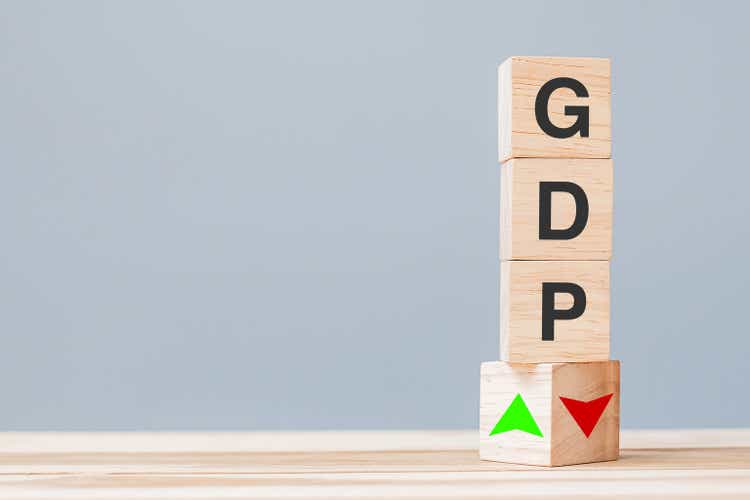 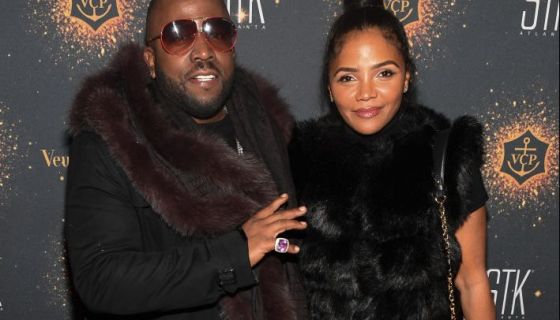 Refreshing, Cold Coffee Awaits With These Cold-Brew Makers
5 mins ago

What to Do After You Lose Your Job: 7 Timely Money Moves
9 mins ago