Previously published solar exposure guidelines for optimal vitamin D synthesis based on a study of skin samples may need to be revised, according to new research published today in PNAS.

A study by researchers from King’s College London, with support from the NIHR Guy’s and St Thomas’ Biomedical Research Centre, has tested the optimum ultraviolet radiation (UVR) wavelengths for human skin production of vitamin D in sunlight.

UVR from sunlight can cause sunburn and skin cancer, however, it is the most important source of vitamin D that is essential for healthy bone development and maintenance.

Public health advice on sunlight exposure takes both risk and benefits into account. Calculating the potential risks and benefits from sunlight exposure is not simple because the health outcomes from UVR exposure vary considerably with wavelength within the sun’s UVR spectrum. For example, the sun’s UVR contains less than 5% short wavelength UVB radiation but this is responsible for over 80% of the sunburn response. Each health outcome from solar exposure has its own unique wavelength dependency.

The association between specific UVB wavelengths and vitamin D production was determined more than thirty years ago in skin samples (ex vivo). However, the finding is less well established and there have been doubts about its accuracy. These doubts compromise risk/benefit calculations for optimal solar exposure.

Researchers led by the Professor Antony Young from King’s College London measured blood vitamin D levels in 75 healthy young volunteers, before, during, and after partial or full body exposure to five different artificial UVR sources with different amounts of UVB radiation, to weigh the trade-off between the benefits of solar exposure, which include vitamin D synthesis, versus the risks of sunburn and skin cancer.

They then compared their results with those that would be predicted from the old ex vivo vitamin D study and found the previous study is not an accurate predictor of benefit from UVR exposure.

Professor Antony Young said: “Our study shows that risk versus benefit calculations from solar exposure may need to be re-evaluated. The results from the study are timely because the global technical committee, Commission internationale de l’éclairage, that sets UVR standards will be able to discuss the findings of this paper to re-evaluate the wavelength dependency of vitamin D. Further research from our group will determine the risk/benefit calculations.”

Materials provided by King’s College London. Note: Content may be edited for style and length. 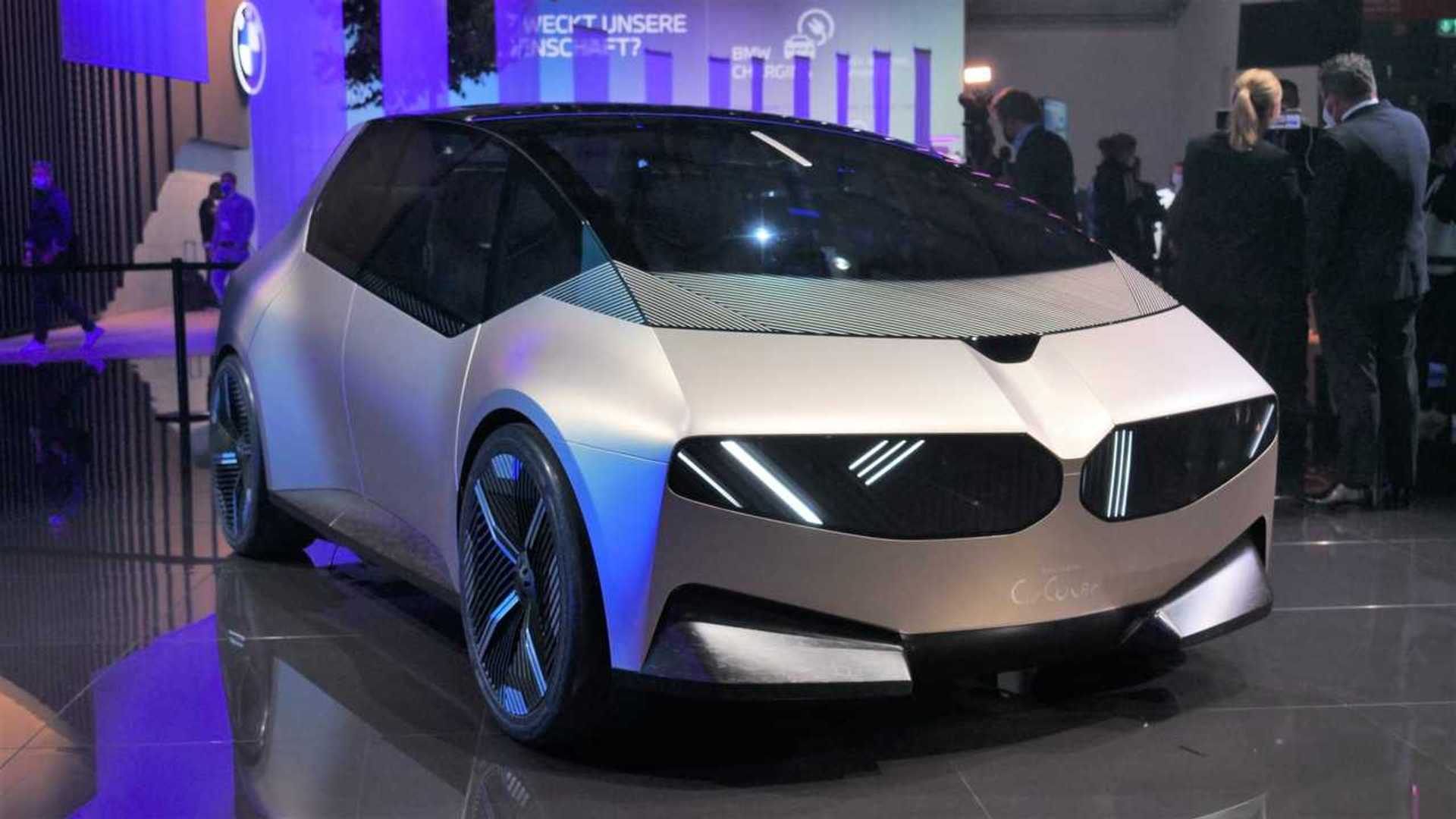 NASA Perseverance Rover: Threading a Needle on Mars
16 mins ago