This story is part of our series, Wild Pennsylvania. Check out all of our stories here.

It takes a carefully trained ear to identify bird calls. Earlier this year, scientists at the University of Pittsburgh and Carnegie Mellon University published a set of annotated birdsong recordings to train and test machine learning models to identify bird species.

LISTEN to the story

The soundscapes were recorded between April and July 2018 at Powdermill Nature Reserve in Rector, Pa., using autonomous recording devices attached to trees and placed about a meter off the ground.

Four recordings of dawn birdsong were annotated by Lauren Chronister, a research assistant at the Kitzes Lab at Pitt.

“We use a software called Raven [Lite], which basically displays the sound as an image,” said Chronister, the lead author of the annotated recordings in the journal Ecology. “You have the pitch of the sound, when it’s occurring and how loud it’s occurring. You can basically go through this image and place a box around the pitch and the timing of the sound and then you can add whatever notes you want.”

In this case, bird species names were added. It took Chronister 60 hours to annotate 385 minutes of recording, by looking at the sound pictures, called spectrograms and listening.

“I am listening for certain types of notes or different characteristic features of a bird’s song to try to identify it and cross-reference it with different guides on birdsong,” Chronister said

Another researcher annotated the same recordings, and a third checked their work.

In all, 48 species are identified in the dataset, with over 16,000 annotations. Chronister said recordings like these can help researchers understand bird behavior. These data can also be a tool for cross-referencing with other survey methods to see if the same birds are being represented or if some are missing, helping researchers monitor populations.

A well-trained birder can do what’s known as a point count, standing in a spot for a predetermined amount of time and noting all of the species they see and hear. Chronister said the advantage of recordings is that they last forever and can be referenced again and again. Autonomous recorders can also be placed in remote locations and don’t inadvertently interfere with bird behavior.

Chronister said the primary purpose of this dataset, though, is so that they and other researchers can train machine learning models that will listen to recorded birdsong and ID it without the need for four humans listening.

“What my lab focuses on is conservation of birds and specifically developing new methods for helping with conservation,” she said.

Models lighten the load for researchers as they pursue questions about biodiversity and conservation of species like the golden-winged warbler, which is struggling in Appalachia.

The dataset is under a free use license. Chronister said these are the first publicly available, extensively labeled soundscape recordings of bird sounds that contain information on timing, frequency, and species.

Burning the Forest to Protect One of its Most Threatened Visitors 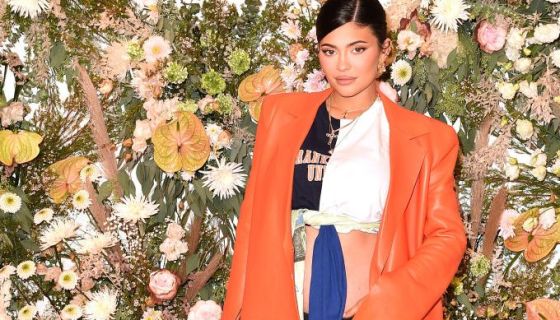 Kontext Klues? Fans Think Kylie Jenner Is Having A Boy Following THIS All Blue Photoshoot
1 second ago

Kontext Klues? Fans Think Kylie Jenner Is Having A Boy Following THIS All Blue Photoshoot 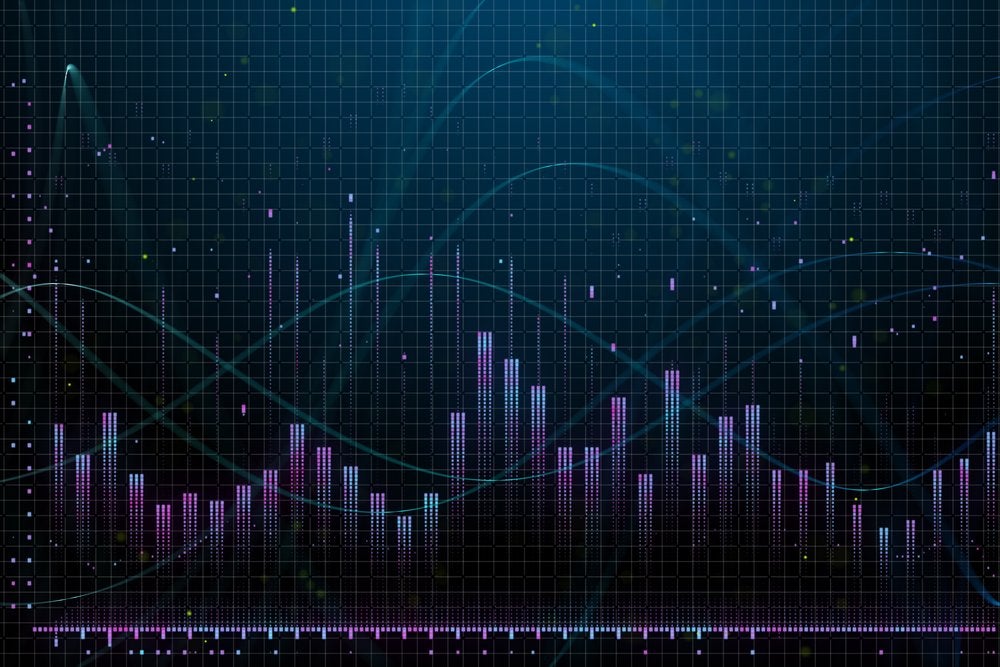 3 Stocks with Big Expectations in 2022 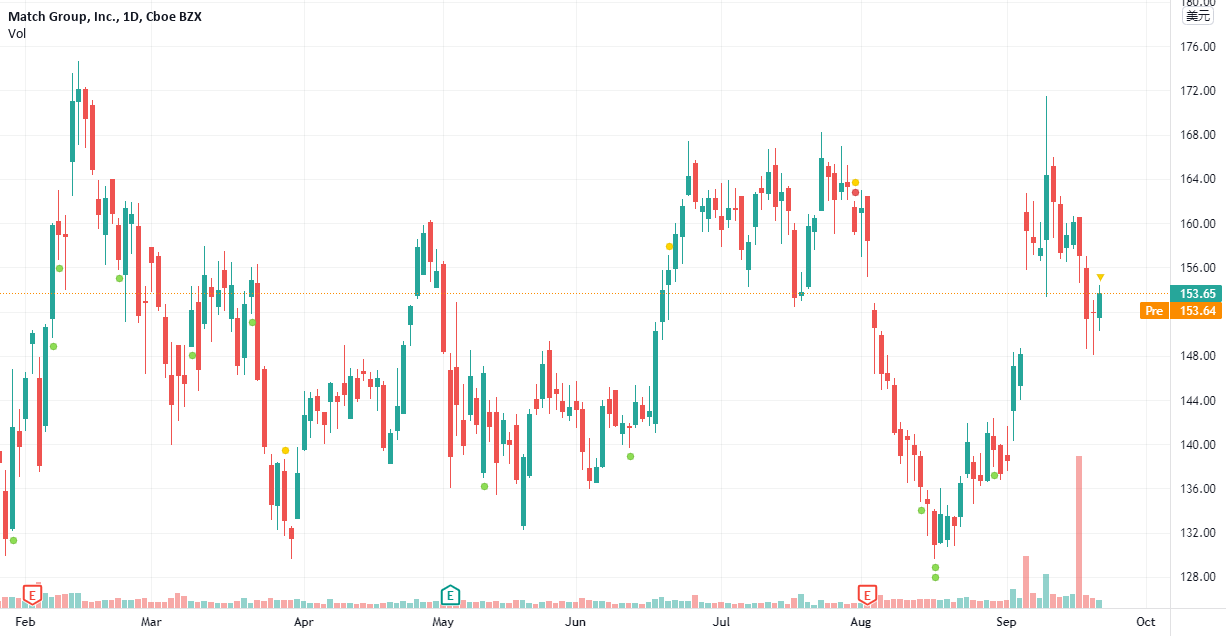 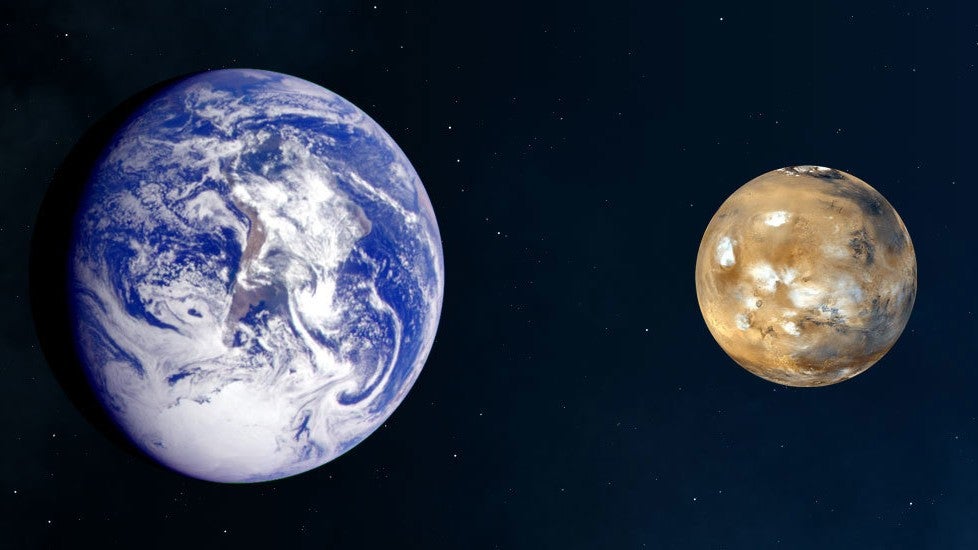