A presentation at the OARSI 2021 World Congress outlined the results of a study using Osteoarthritis Initiative data from 2,271 individuals with knee osteoarthritis and a body mass index (BMI) of 25 kg/m2 or above, which examined the effects of “weight cycling” on OA outcomes.

Gabby Joseph, PhD, of the University of California, San Francisco, told the conference – which was sponsored by the Osteoarthritis Research Society International – that previous studies had shown weight loss improves OA symptoms and slow progression, and weight gain increases OA risk. However no studies had yet examined the effects of weight cycling.

The study compared 4 years of MRI data for those who showed less than 3% loss or gain in weight over that time – the control group – versus those who lost more than 5% over that time and those who gained more than 5%. Among these were 249 individuals in the top 10% of annual weight change over that period, who were designated as weight cyclers. They tended to be younger, female, and with slightly higher average BMI than noncyclers.

Weight cyclers had significantly greater progression of cartilage degeneration and bone marrow edema degeneration – as measured by whole-organ magnetic resonance score – than did noncyclers, regardless of their overall weight gain or loss by the end of the study period.

However, the study did not see any significant differences in meniscus progression between cyclers and noncyclers, and cartilage thickness decreased in all groups over the 4 years with no significant effects associated with weight gain, loss, or cycling. Joseph commented that future studies could use voxel-based relaxometry to more closely study localized cartilage abnormalities.

Researchers also examined the effect of weight cycling on changes to walking speed, and found weight cyclers had significantly lower walking speeds by the end of the 4 years, regardless of overall weight change.

“What we’ve seen is that fluctuations are not beneficial for your joints,” Joseph told the conference. “When we advise patients that they want to lose weight, we want to do this in a very steady fashion; we don’t want yo-yo dieting.” She gave the example of one patient who started the study with a BMI of 36, went up to 40 then went down to 32.

Commenting on the study, Lisa Carlesso, PhD, of McMaster University, Hamilton, Ont., said it addresses an important issue because weight cycling is common as people struggle to maintain weight loss.

While it is difficult to speculate on the physiological mechanisms that might explain the effect, Carlesso noted that there were significantly more women than men among the weight cyclers.

“We know, for example, that obese women with knee OA have significantly higher levels of the adipokine leptin, compared to men, and leptin is involved in cartilage degeneration,” Carlesso said. “Similarly, we don’t have any information about joint alignment or measures of joint load, two things that could factor into the structural changes found.”

She suggested both these possibilities could be explored in future studies of weight cycling and its effects.

“It has opened up new lines of inquiry to be examined to mechanistically explain the relationship between cycling and worse cartilage and bone marrow degeneration,” Carlesso said.

The study was supported by the National Institutes of Health. No conflicts of interest were declared.

This article originally appeared on MDedge.com, part of the Medscape Professional Network. 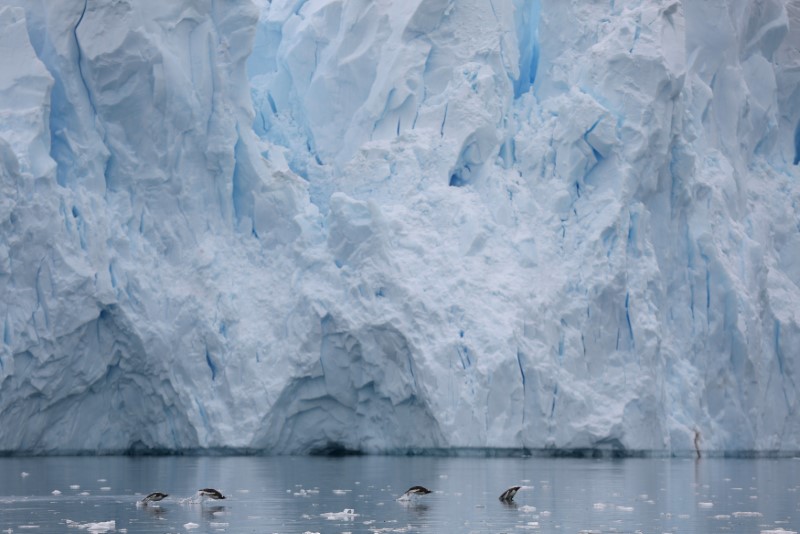 Russia, U.S. tout cooperation ahead of Arctic Council meeting By Reuters
7 seconds ago

The Best OLED Laptops for 2021 | Digital Trends
1 min ago

SMMT: British HGV market up 9.5% after a year of pandemic-led decline | Automotive World
3 mins ago

SMMT: British HGV market up 9.5% after a year of pandemic-led decline | Automotive World