Next month at the World Meteorological Organization meeting, there will be a discussion on whether to start the 2022 (and beyond) hurricane season on May 15.

The change would NOT apply to the 2021 hurricane season. But the National Hurricane Center has announced that it will begin its Tropical Weather Outlook (TWO) on May 15.

Starting the TWO early this year gives the impression of setting the stage for the WMO to accept the idea of an earlier start to the hurricane season, beginning in May 2022.

From our sister station in Orlando.

“In 2020, NHC issued 36 ‘special’ Tropical Weather Outlooks prior to June 1st. In order to provide more consistent information on the potential for late May and early June systems, NHC will now begin the routine issuance of the Atlantic TWOs on May 15, which is when routine Tropical Weather Outlooks also begin for the eastern Pacific basin. An effort is underway to examine the potential advantages and disadvantages of changing the official start date of the Atlantic hurricane season,” said Communications and Public Affairs Officer Dennis Feltgen.

But we will see…

Here are some additional reasons why they will probably accept the earlier/longer season.

Through the first 150 years of hurricane record keeping (for the Atlantic Hurricane Basin), there were 19 early seasons, about once every eight years.

Since 2000, there have been 11 seasons (out of 20) that started early, not evenly distributed, but that is about once every other year.

There has never been a major hurricane in May (yea!). 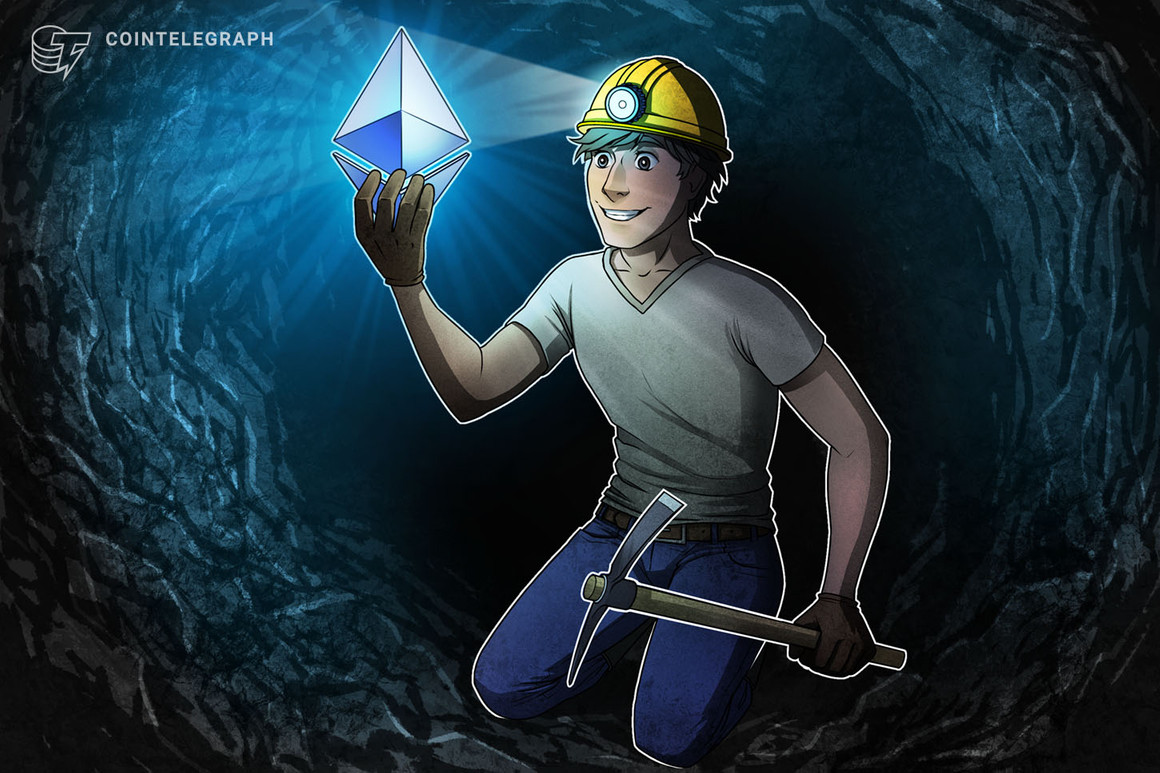 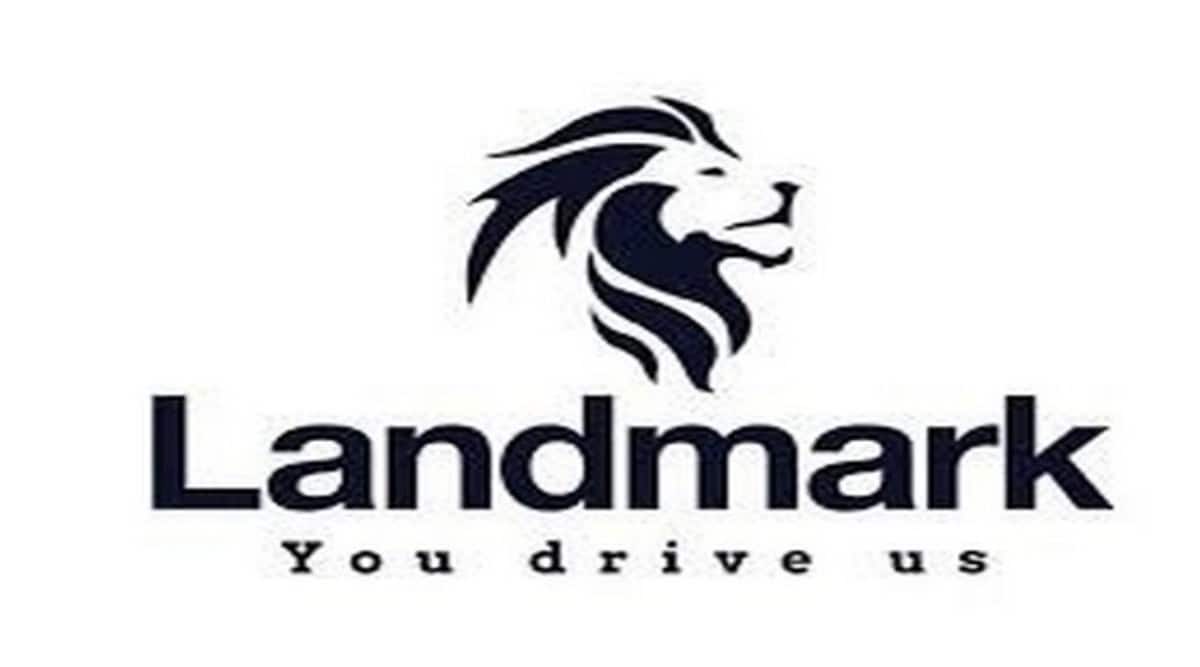 Arcanium: Rise of Akhan and Krispee Street are the latest games coming to Netflix
3 mins ago

Stafford: Toe won’t be prohibitive against Bucs
4 mins ago 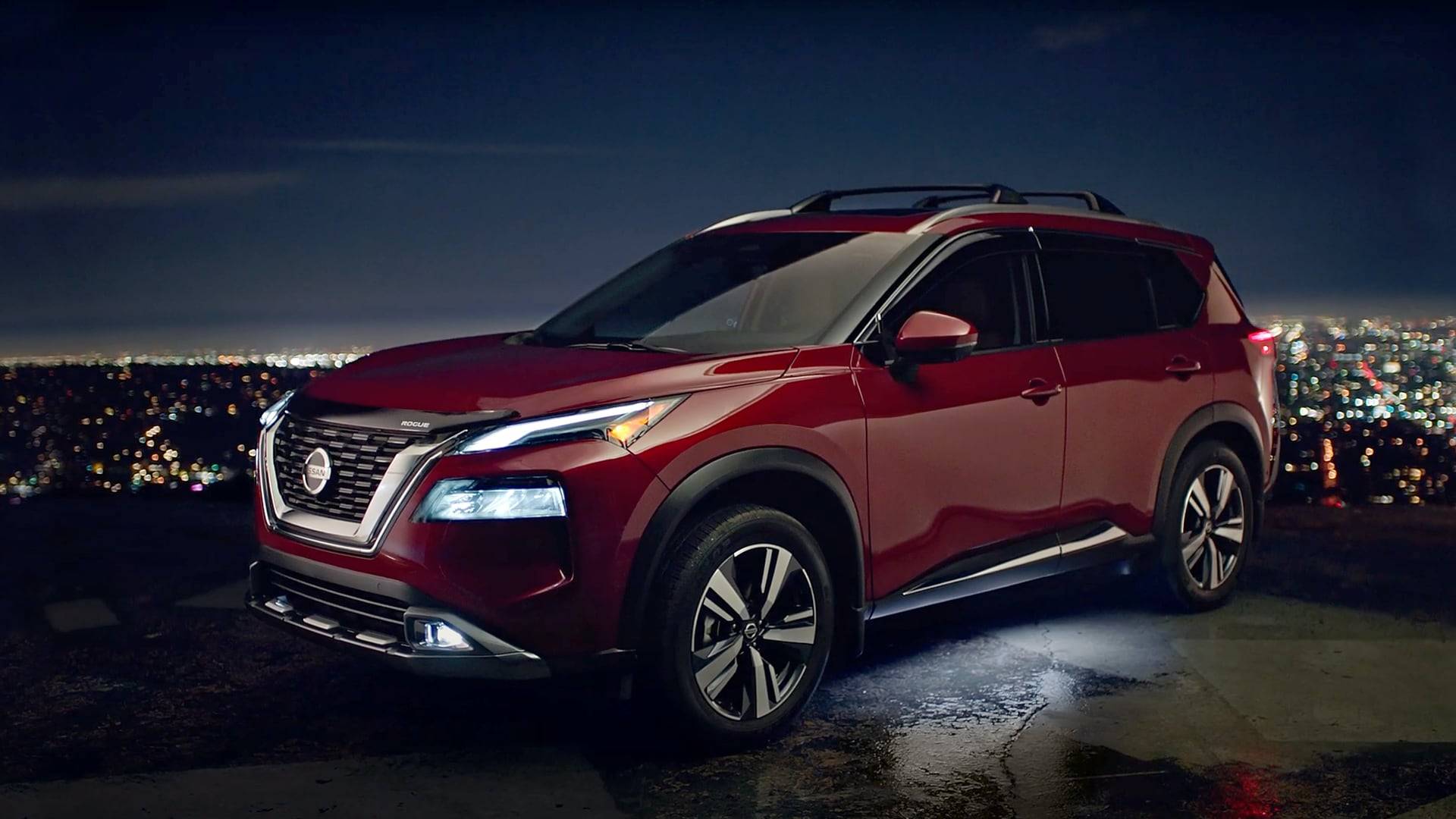 How Much Does a Fully Loaded 2022 Nissan Rogue Cost?
5 mins ago