From soaring towers in Shanghai to an icon of the New York City skyline, let’s take a look at these beautiful structures that reach for the clouds (and in some cases, above them).

Also known as the Petronas Twin Towers, the Malaysian-set skyscrapers were once the tallest buildings in the world from 1998–2004. At a height of 1,479 feet each, the buildings still stand as the tallest pair of towers in the world.

At 163 stories and 2,722 feet tall, the Burj Khalifa skyscraper is officially the tallest building in the world. The mixed-use structure, which sits in Dubai, has held the title since it was finished in 2010.

Also known as the Freedom Tower, the 1,776-foot, 104-story building stands at the former site of Manhattan’s Twin Towers. The mixed-use structure sits at the base of the 9/11 memorial museum.

This uniquely-designed, pixelated tower stands at 1,030 feet tall, and its 77 stories house some of the most expensive condominiums that Bangkok has to offer.

Vietnam’s tallest skyscraper is located in Ho Chi Minh City and stands at 1,513 feet tall with 81 stories of mixed-use space.

South Korea’s tallest tower is situated in Seoul and reaches 1,821 feet, with 123 floors of mixed-use space.

The Lakhta Center soars at 87 stories tall, measuring up to 1,516 feet. The skyscraper, located in Saint Petersburg, is the tallest building in Russia.

Just west of Toronto in Mississauga, Canada, Absolute World twists up into the sky. The twin condominium towers stand at 56 stories (589 feet) and 50 stories (529 feet) each.

The United Kingdom’s tallest building sits in the center of London and reaches 1,017 feet high at 96 stories. As an ode to the building’s design, the structure is also known as the Shard of Glass.

At the Willis Tower observation deck, visitors float 1,353 feet above the Chicago skyline. The tower as a whole stands at 1,450 feet high with 110 stories.

The world’s second-tallest skyscraper, completed in 2014, soars above the city at 2,073 feet and features 128 stories of mixed-use space.

No need to adjust your computer screen. This 427-foot, 24-story skyscraper in Seoul, South Korea, is in fact very wavy.

The 1,815-foot concrete tower in Toronto is one of the world’s tallest free-standing structures. For those who are brave enough, the observation deck includes a glass floor for visitors to stand on. 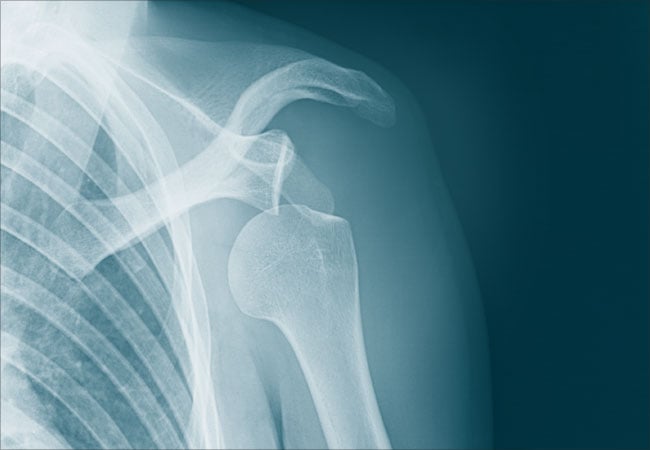 Shoulder Dislocation vs. Subluxation
16 seconds ago

We reviewed the iPhone 13 with a series of haikus 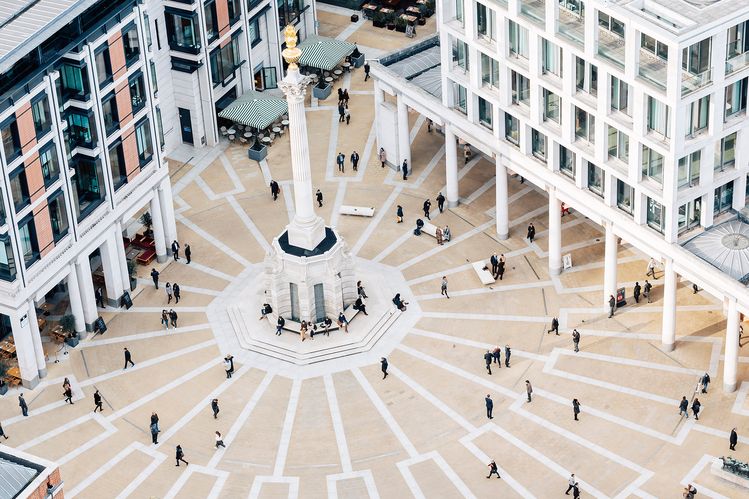 Bitcoin rallies to all-time high of over $67,000, a day after NYSE debut of first Bitcoin ETF
4 mins ago 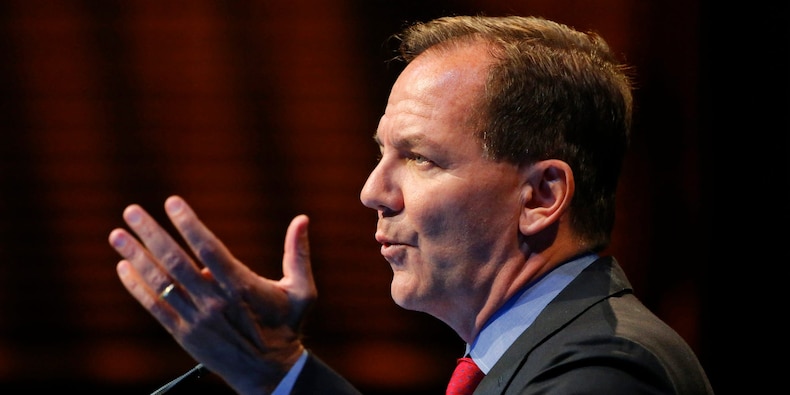 Billionaire trader Paul Tudor Jones sounds the inflation alarm, touts bitcoin over gold, and warns stocks could fall in a new interview. Here are the 8 best quotes.
6 mins ago