Photographs taken by a U.S.-based commercial satellite firm show what is likely a new type of Chinese navy submarine. The sub, photographed out of the water in drydock, is likely a Type 093B, an improved version of the Type 093 Shang class nuclear powered submarines. The subs are likely meant to launch cruise missiles at enemy ships and land targets, much like Russian submarines have engaged targets on the ground in Ukraine.

The photos were taken by Planet Labs, with analysis done by AllSource Analysis. The image depicts a submarine drydock at the Huludao shipyard in Liaoning province. AllSource Analysis describes the submarine as 360 feet long with cruciform tail fins and control vanes on the sail.

One important detail of this new submarine: the tail is apparently obscured from view. All of China’s submarines use propellers as propulsors, but many newer U.S. and NATO submarines, including the U.S. Navy’s Virginia class and the Royal Navy’s Astute class, use pump-jet propulsors. A submarine equipped with pumpjets can sail more quietly than one with propellers, allowing a sub to evade enemy listening devices and slip in closer to its target. Hiding the tail strongly suggests the sub is not equipped with a traditional brass propeller.

The Shang class, China’s most recent class of nuclear powered attack submarines, was developed in the mid-1990s and the first two subs were commissioned in 2002 and 2003, respectively. Naval warfare authority H.I. Sutton believes China has built at least 10 Shang submarines.

Tomahawk missile silos on the nuclear powered attack submarine USS Oklahoma City. A Type 093B submarine would have a similar arrangement.

The U.S. Navy’s Office of Naval Intelligence estimates the Shang class is noisier than the Soviet Victor III-class submarines developed in the late 1960s. This places them at least two generations behind their American counterparts in terms of stealthiness. A pumpjet propulsor would be a substantial upgrade for the Shangs without investing in a new hull.

Earlier Shang submarines, with only six torpedo tubes, are unable to launch more than six missiles at once—at the expense of not having any torpedoes loaded and ready for self defense. The new submarine will probably store at least twice as many missiles in silos, launching them all in seconds and presenting a much more complex threat for the defender to shoot them down.

A Russian submarine in the Mediterranean launches a Kalibr cruise missile at a target in Syria, 2017.

In the event of war, China will use submarines like the Type 093B to hit targets deep in enemy territory with land attack cruise missiles. The U.S. and Russia have used submarine-launched cruise missiles to strike targets in Sudan, Yugoslavia, Afghanistan, Yemen, Libya, Iran, Syria, and Ukraine. China could use its submarines to attack targets in Taiwan, Japan, or given the Type 093B’s nuclear propulsion, as far away as Hawaii.

This new submarine is not unexpected. In 2021, the Department of Defense’s annual report on Chinese military power warned, “By the mid-2020s, the PRC will likely build the Type 093B guided-missile nuclear attack submarine. This new Shang class variant will enhance the PLAN’s anti-surface warfare capability and could provide a clandestine land-attack option if equipped with land-attack cruise missiles (LACMs).” The 093B described by the Pentagon is a good match for the new mystery submarine.

The fact that China built only 10Shang class nuclear submarines in 20 years, despite its massive fleet expansion in all other types of ships, suggests that Beijing was aware of the limitations of the subs but faced technical hurdles. The emergence of the Type 093B further suggests that China has overcome enough hurdles to begin making a new, improved tranche of submarines. 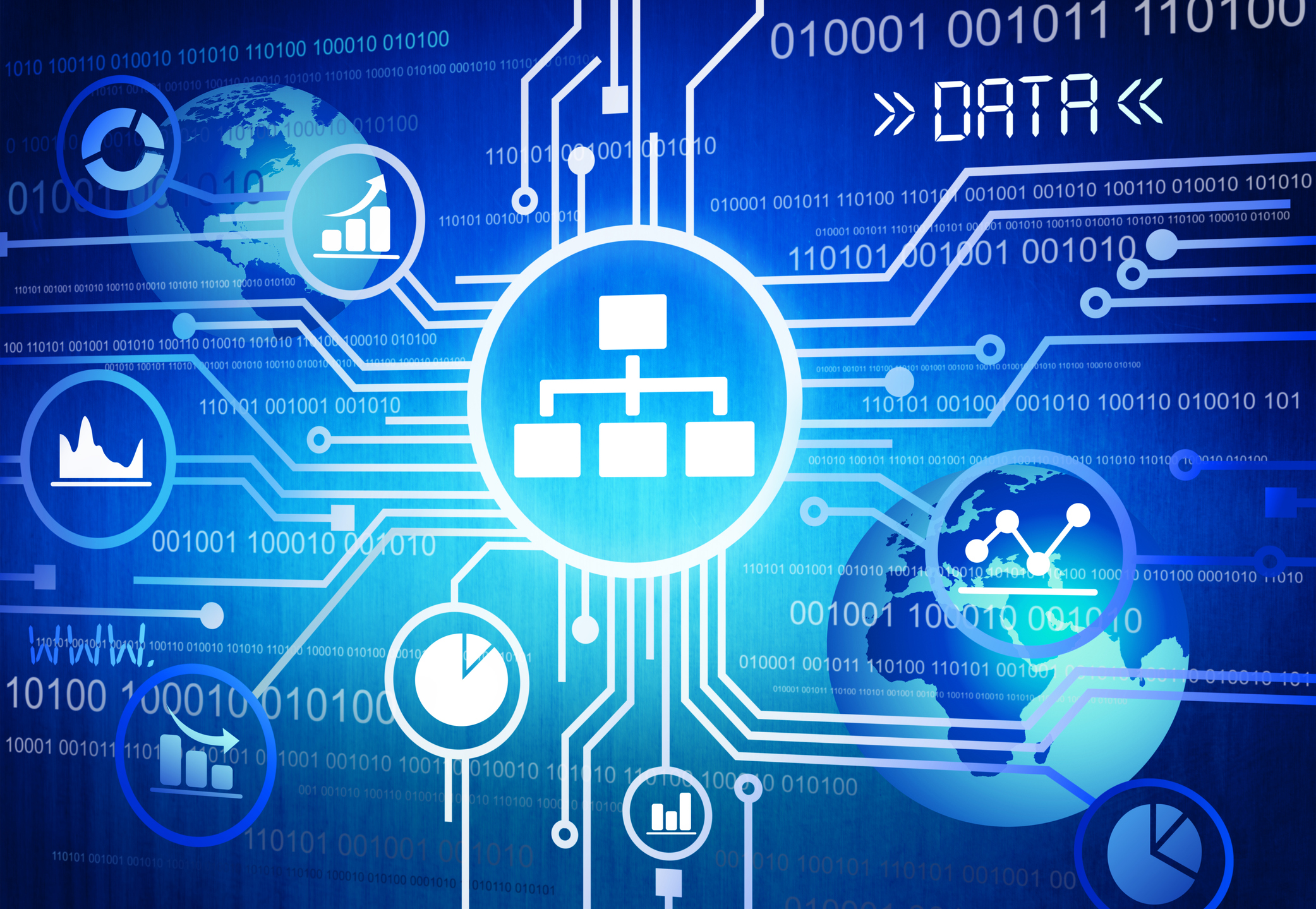 You Can Still Get 8 Free COVID Tests From COVIDTests.gov. Here’s How
7 mins ago