Supporters who believed President Joe Biden would make criminal justice reform a priority are disappointed by his inaction in his first 100 days in office.

The Law 360 website reported Biden “made a slew of campaign promises” on criminal justice reform. In fact, the website includes documentation of the more than 100 promises Biden made and his progress on each of them. It should be noted, however, that some promises, including free child care and community college, do not seem to fit into the criminal justice reform category but are included in the data.

Kara Gotsch, deputy director of the Sentencing Project, a nonprofit research organization seeking to reduce incarceration rates, said she is especially disappointed with the Biden administration because it supported renewing a policy that subjects individuals to mandatory minimum sentences for having trace amounts of fentanyl in their systems. The policy was enacted under former President Donald Trump and goes against Biden’s campaign promise to end mandatory minimum sentences for federal drug offenses, according to Gotsch.

Gotsch said she is outraged that Biden’s administration ignored advice from lawmakers, the legal community and criminal justice organizations to not support the policy when Congress was weighing whether or not to re-up the rule. Congress voted last week to renew the policy.

“It’s just mind-boggling that we are having this conversation that is a repeat of conversations that I personally have been having for decades,” Gotsch said.

As Breitbart News reported, Biden declared March “Second Chance Month,” but critics said he did respond to a former inmate and criminal justice reform advocate who asked him to free 100 women inmates.

The announcement said the Biden administration supported “diverting individuals who have used illegal drugs to drug court programs and treatment instead of prison” and “eliminating exceedingly long sentences and mandatory minimums that keep people incarcerated longer than they should be.”

“So why are we literally doing the opposite, which is to expose more people to the harshest mandatory minimums on the books?” Gotsch said.

And even though Biden did sign an executive order to put back in place former President Barack Obama’s order to end using private companies to run federal prisons, it did not actually end the practice but would mean that contracts would not be renewed when they expire years from now.

Law 360 website reported that press secretary Jen Psaki has said the president is still committed to criminal justice reform but “is waiting on Congress to pass reform legislation.”

“But Biden could have easily granted clemency to hundreds of incarcerated individuals serving lengthy sentences for minor drug offenses, commuted the sentences of federal inmates on death row and issued a moratorium on federal executions — all actions that he promised to take during his presidency — within his first 100 days without Congress, experts say,” Law 360 reported. 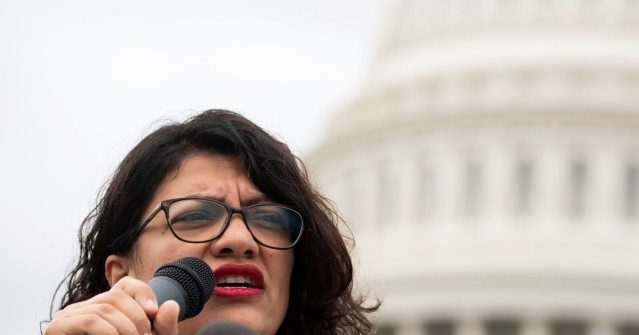 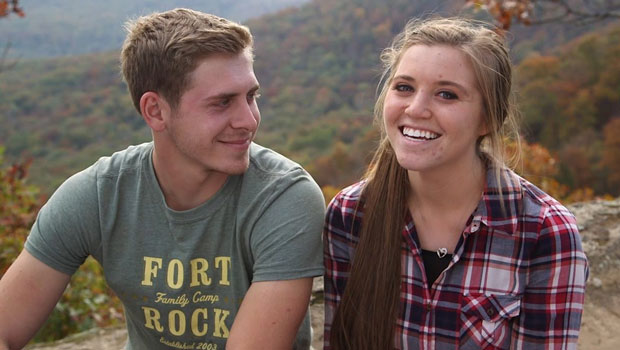