Chicago aldermen’s ugly, monthslong ward map feud will probably end next week, leaving city officials to hope they can move past the very public acrimony and get back to tackling the city’s seemingly insurmountable stack of real problems.

If at least 41 aldermen vote for a compromise map before May 20 as expected, that’s the City Council equivalent of the groundhog not seeing its shadow: They avoid several more weeks of wintry rancor that would have ensued were they faced with putting competing plans before voters in a late June ballot referendum.

Still, plenty of bitterness has built up since last fall, when Black and Latino aldermen began hurling barbs at one another in earnest over how many of the city’s 50 wards should have Black or Latino population majorities.

Reflecting the likelihood a map closer to the one preferred by Black aldermen and their allies will prevail, a Friday council Rules Committee meeting to consider the plan was dominated by those aldermen praising one another for collaborating and sacrificing to reach a deal. Latino aldermen did not take part in the discussion.

Several council members on Friday praised Far South Side Ald. Carrie Austin, who’s under indictment in a federal bribery case, for giving up her 34th Ward so other nearby Black wards could share that population. Austin has said she will not run for reelection.

Mayor Lori Lightfoot, for one, said this week she expects some residual anger after the council adopts a proposed map with 16 majority Black wards and 14 majority Latino wards, one less than the Latino Caucus wanted. But she hopes aldermen can move past it.

“If you look at the numbers, the overwhelming majority of members have now signed on to this map, as I understand it,” she said. “So my hope is — look, there are going to be some lingering feelings. This got really personal and toxic. And so that’s not going to just disappear.”

But Chicagoans have far more pressing concerns than the once-a-decade map fight, and won’t have much tolerance for aldermen getting hung up on its outcome, the mayor said.

“My hope is, given where our city is and that most people, frankly, what they care about is public safety, what they care about is jobs, economic development, access to health care, there’s a range of things that are animating the civic discussion at the neighborhood level that have nothing to do with this,” Lightfoot said. “So frankly, I think for all of us as electeds, we ignore the realities of people’s lives at our peril.”

Ald. Gilbert Villegas, the Latino Caucus chair, has perhaps as much reason to resent the outcome as anyone. He planted his flag on the proposition that Latino population gains citywide necessitated at least 15 Latino-majority wards, only to watch his coalition fall apart in recent weeks.

As various Latino aldermen scrambled to make the best deals they could in the compromise map, Villegas saw his Northwest Side 36th Ward squished into a bizarre, rail-thin configuration that snakes almost all the way downtown.

Surveying a ward that at many points is just a couple blocks wide, Villegas, who’s running for Congress, said it’s wrong that Latino residents get punished because their representatives fought to get them fair representation.

And he wondered aloud whether someone will file a lawsuit challenging the gerrymandered boundaries.

But he also said it’s time to move past the racially charged map confrontation.

“We have to put this behind us and move forward,” Villegas said. “One who is fighting for their community should be viewed as someone advocating for fairness. It’s never personal, it’s our job to represent Chicago. Democracy is sometimes messy.”

And Rules Committee Chair Ald. Michelle Harris, who sided with the Black Caucus and oversaw the council process that led to the tentative compromise, said she too thinks there’s a clear path forward for the council.

“I’m ecstatic that we’ve finished and we can go forward, and aldermen can start working on important business like getting a casino and working on crime and economic development and all the wonderful things that we normally do when we aren’t distracted,” Harris said.

The council is set to consider the compromise map at a Monday morning meeting. 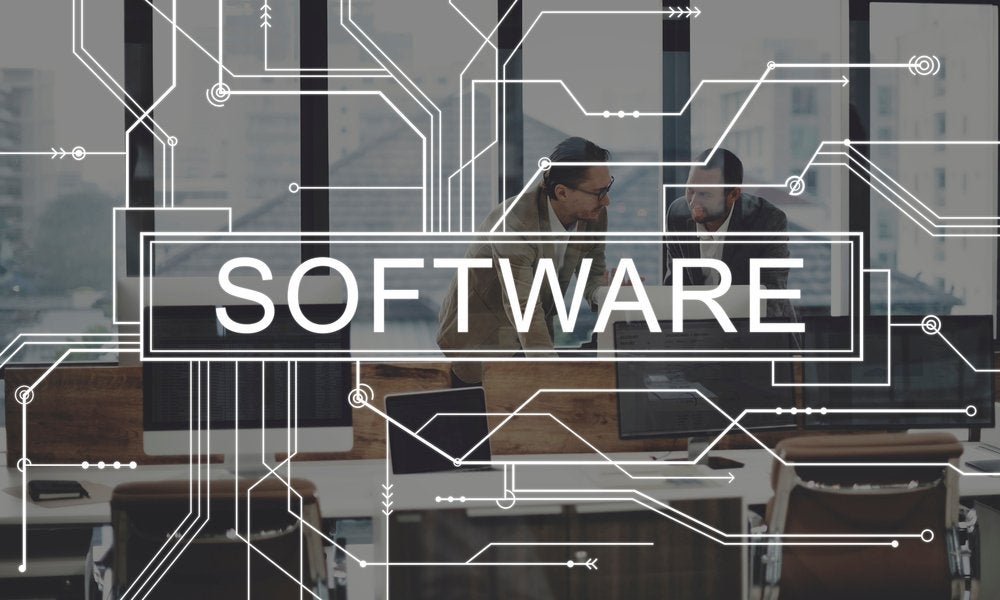 Why Investors Suddenly Love These 2 Software Stocks
1 min ago 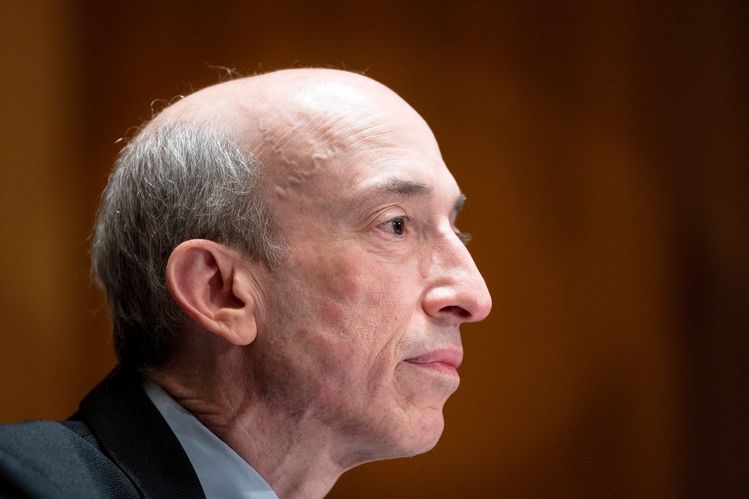