Originally an Xbox 360-exclusive title that went through a protracted development period, Alan Wake is a psychological thriller where you play a writer searching for his missing wife in the Pacific Northwest. The game was later released for PC in 2012, but Alan Wake Remastered will mark the first time it’s been available on PlayStation platforms.

Last year Epic announced a publishing deal with Remedy for two titles, one of which the studio described as an “AAA multi-platform production,” with the other being a smaller project in the same universe. It’s not clear whether Alan Wake Remastered is the latter project; if so, that could point to a possible Alan Wake sequel. Remedy’s last game, the critically acclaimed Control, also contained some subtle references to Alan Wake.

There isn’t a definitive release date for Alan Wake Remastered just yet, but it shouldn’t be too far off — Epic says it’ll be available this fall. 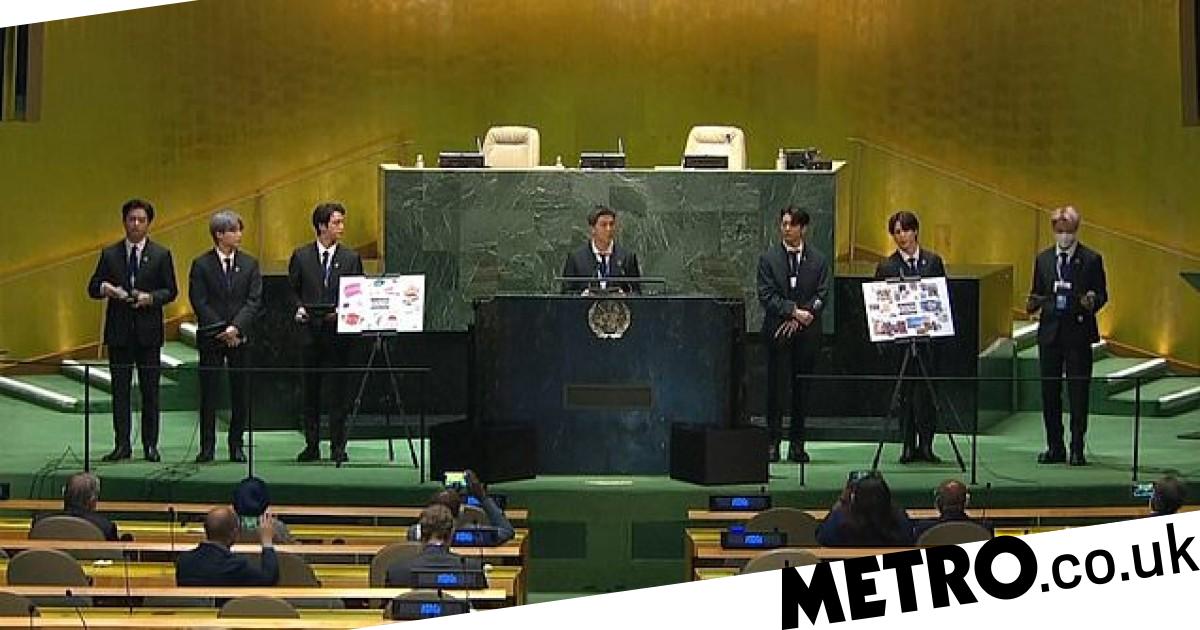 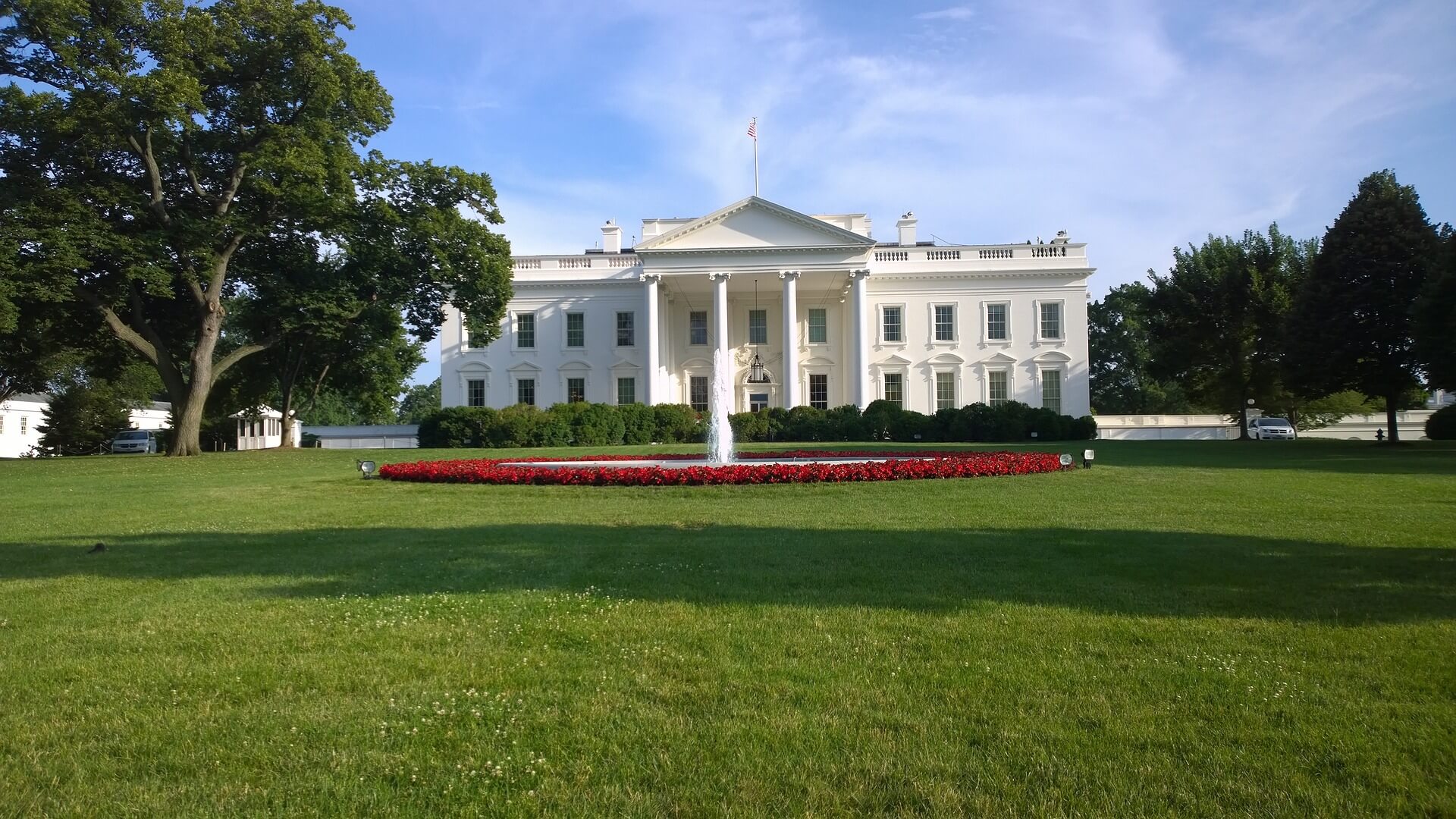 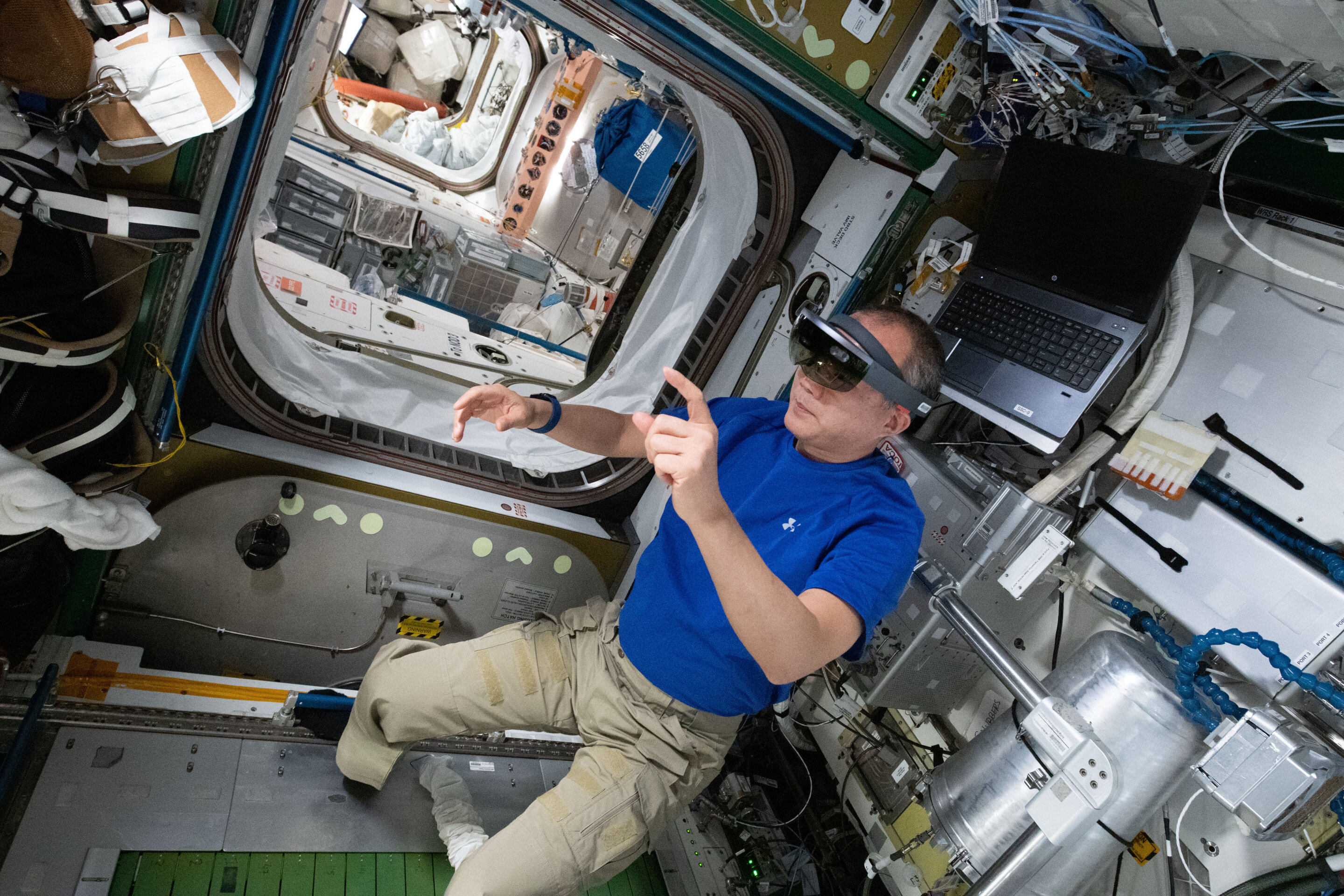