After several senators criticized the company, Apple said on Sunday it would send its chief compliance officer to an April 21st hearing before the Senate Judiciary Committee, Bloomberg reported.

Leaders of the Senate Judiciary Committee sent a letter to Apple CEO Tim Cook on Friday demanding that the company send a representative to the hearing, saying Apple was refusing to participate. In the letter, Sens. Amy Klobuchar (D-MN) ,and Mike Lee (R-UT) say Apple “abruptly” decided not to provide a witness for the hearing on digital markets focused on Apple’s App Store and the Google Play Store.

But on Sunday, it appears Apple sent a letter to the senators saying it was “surprised” by their letter and that it had intended to participate, but simply sought a change in the date. “We have a deep respect for your role and process on these matters,” the letter reads. The company will make Kyle Andeer— who Apple says has represented the company before the US House of Representatives and several states—available on April 21st.

“We look forward to sharing our perspective on our App Store,” the letter states.

Apple did not immediately respond to a request for comment from The Verge on Sunday. Its App Store practices, including the 30 percent fees it charges developers, have been under scrutiny from lawmakers in recent months. Apple also has been battling with Fortnite publisher Epic Games, which sued the iPhone maker for what it claims are violations of antitrust law. That trial is slated to get underway May 3rd. 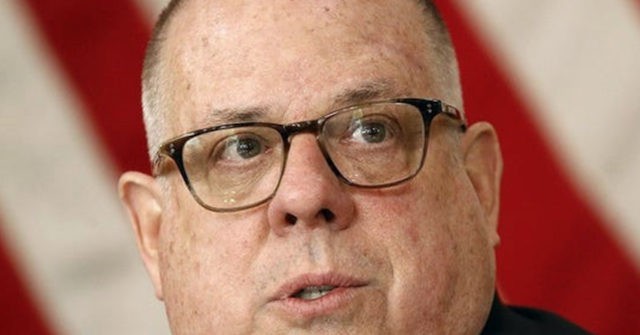 Hogan: Bothers Me Republicans Have to ‘Swear Fealty to the Dear Leader’ Trump or ‘Get Kicked Out’
9 seconds ago

Hogan: Bothers Me Republicans Have to ‘Swear Fealty to the Dear Leader’ Trump or ‘Get Kicked Out’ 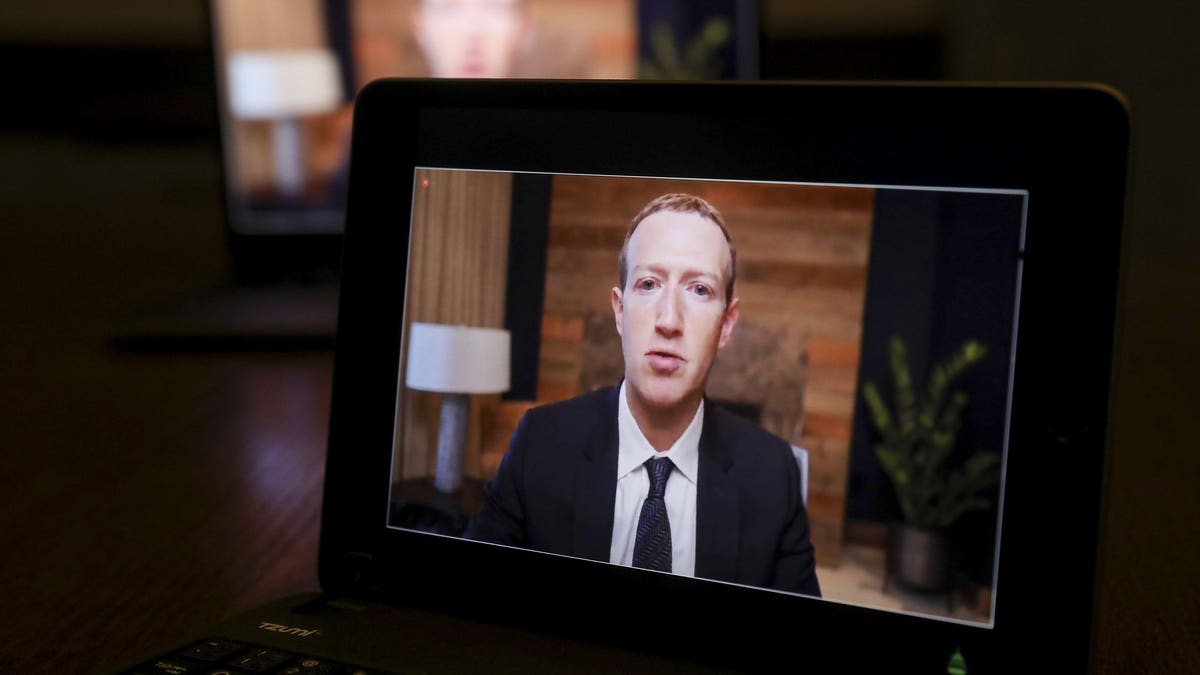 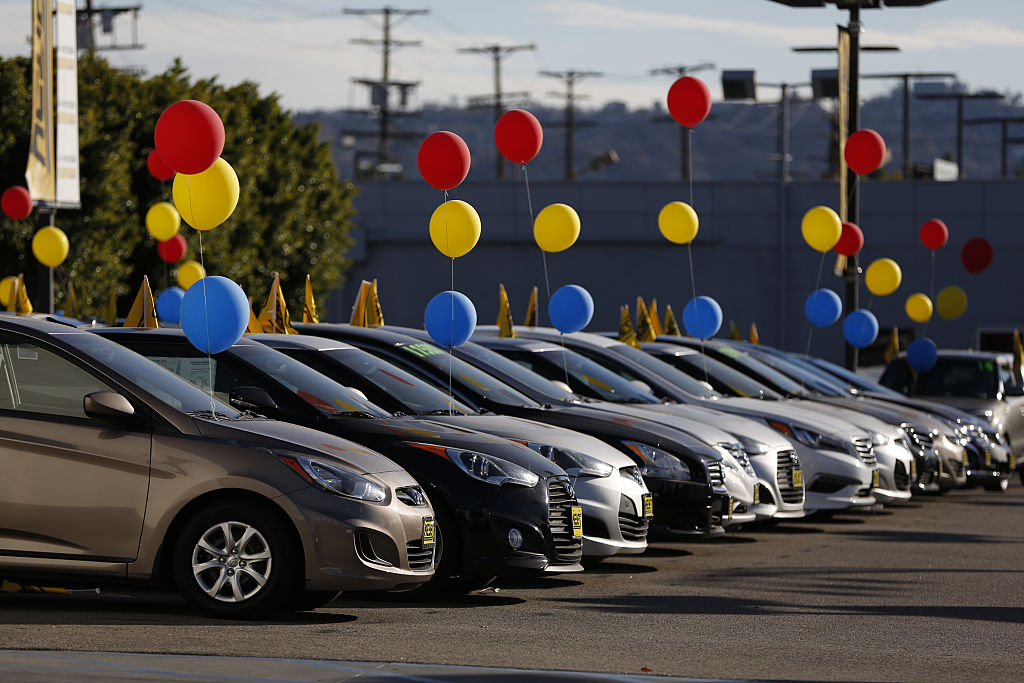