It’s that time of the year: Apple is gearing up to announce its latest iPhones. The company today announced it is holding an event on September 14, and though it doesn’t specify the iPhone 13 will be revealed then, this is around the time Apple always reveals its next phones.

This year’s invite is a little more special than usual; the company paired it with a neat little AR easter egg which you can access by visiting the event site on an iOS device and tapping on the Apple logo. It’s basically an Apple-shaped portal to a California landscape.

It’s looking to be a rather busy event for the company. Here’s some of what we think may make an appearance:

Of course, the above is all based on rumors and speculation, so stay tuned for more come September 14. Apple will stream the event on both its website and YouTube. The show begins at 1PM ET/ 10AM PT. 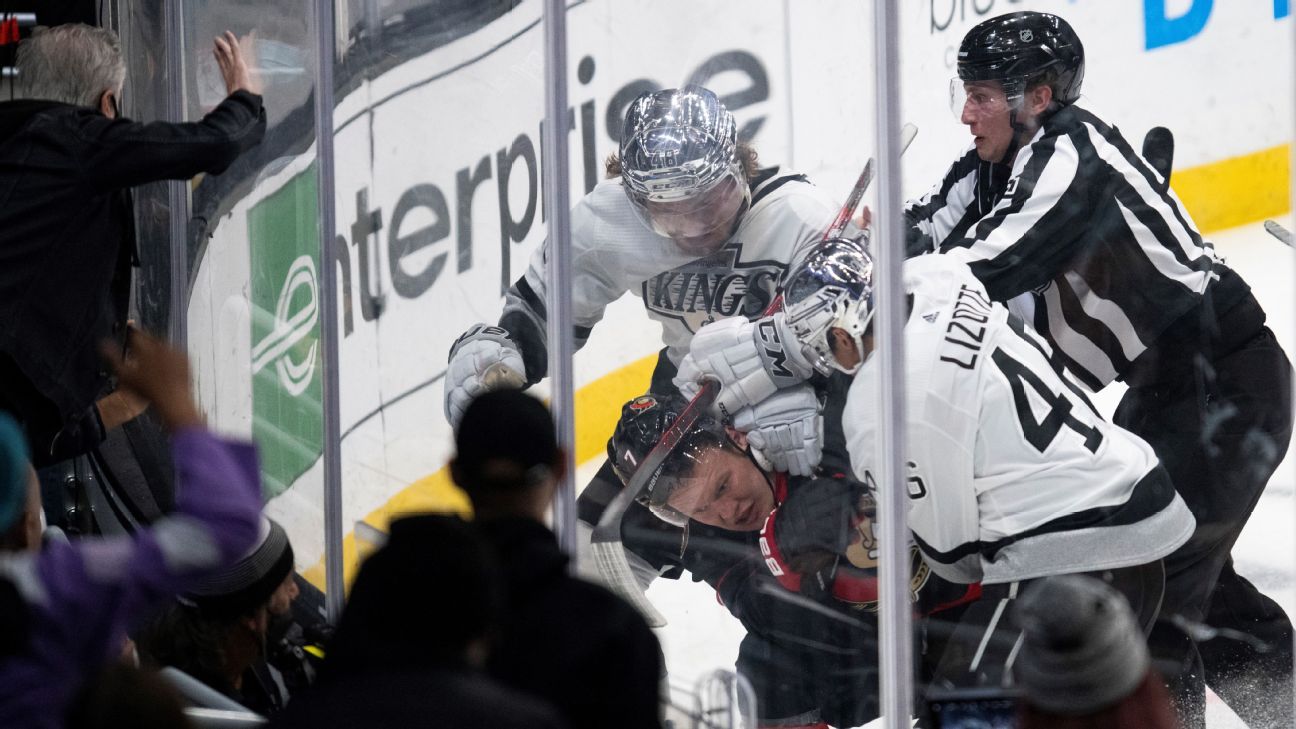 Lemieux ejected after Tkachuk says he bit hand
23 seconds ago 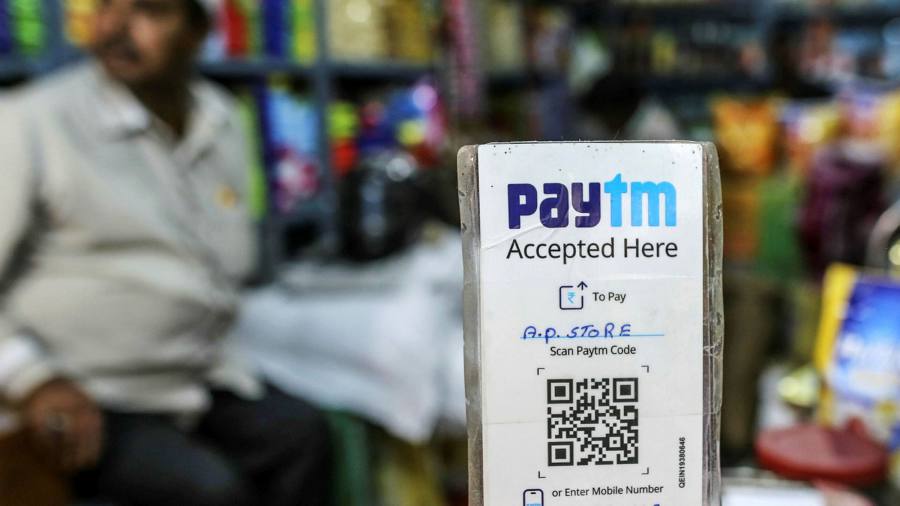 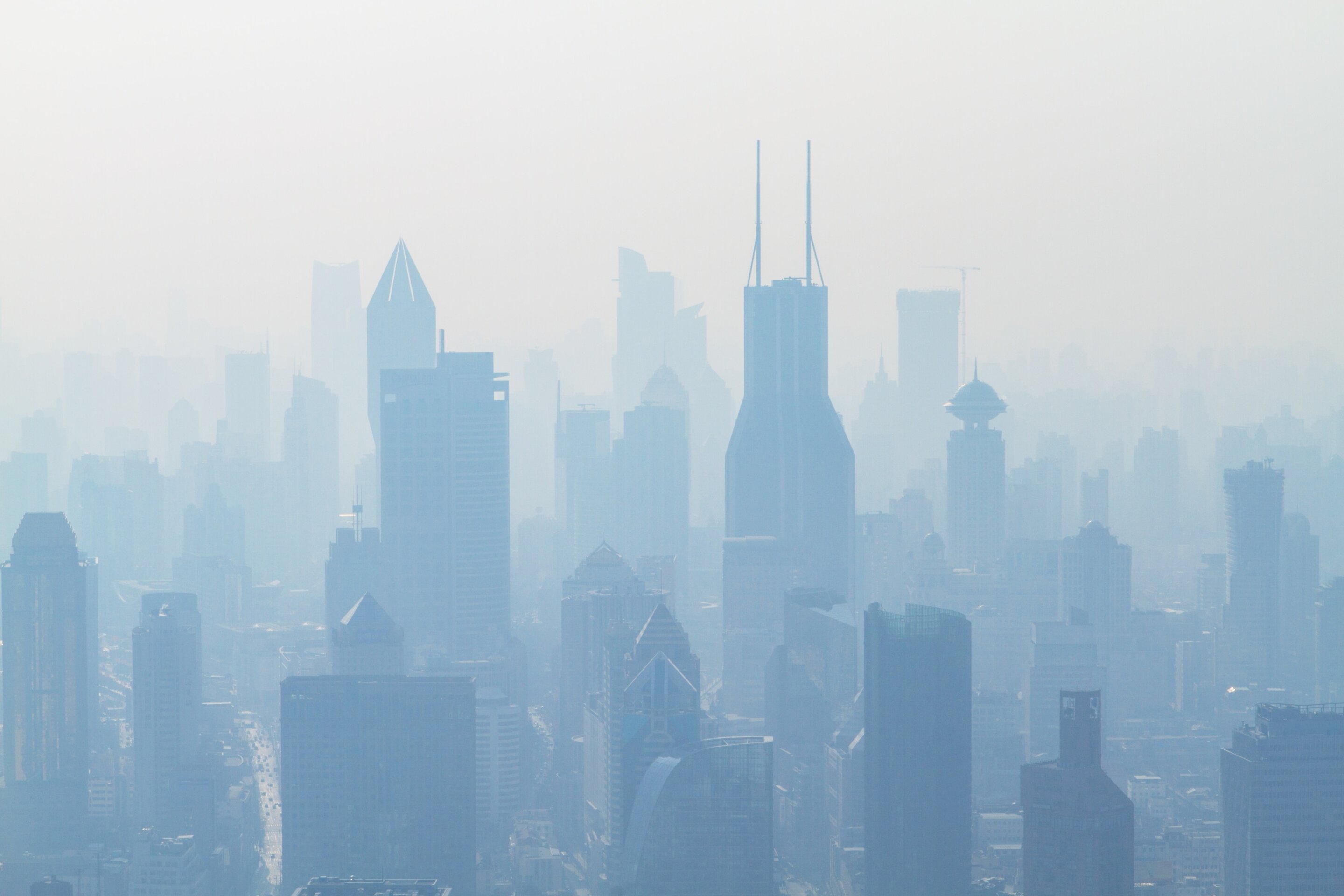 Suns win 16th in a row, close to tying team mark
12 mins ago