Rumors have swirled for years about Apple releasing some kind of virtual reality / augmented reality headset. While reports had pegged a possible 2022 release for the company’s first mixed reality headset, the device is hitting some development snags and may not release until 2023, according to Bloomberg.

Apple planned to reveal the headset at this year’s Worldwide Developers Conference, but “development challenges related to overheating, cameras and software have made it harder to stay on track,” Bloomberg reports. The issues mean the reveal may happen at the end of the year — or even later — with the headset going on sale in 2023. And Apple had apparently, at one point, planned to reveal the device even earlier; Bloomberg reports the company wanted to announce it in 2021 and ship it in 2022.

Apple didn’t immediately reply to a request for comment.

This first headset is expected to be high end, with Apple considering prices above $2,000. Bloomberg says it will have two processors, and at least one will be “on par” with the new M1 Pro chip that’s available with the company’s refreshed MacBook Pros. Analyst Ming-chi Kuo has also reported that the device will have two chips with one being M1-adjacent. Previous reports have also said that the headset will have two 4K OLED microdisplays, 3D sensors for hand tracking, among other advanced components, all of which could be contributing to the rumored high price.

Apple is also still working on a set of AR glasses, though they might be a long ways off. The company plans to introduce them “later this decade,” Bloomberg reports. 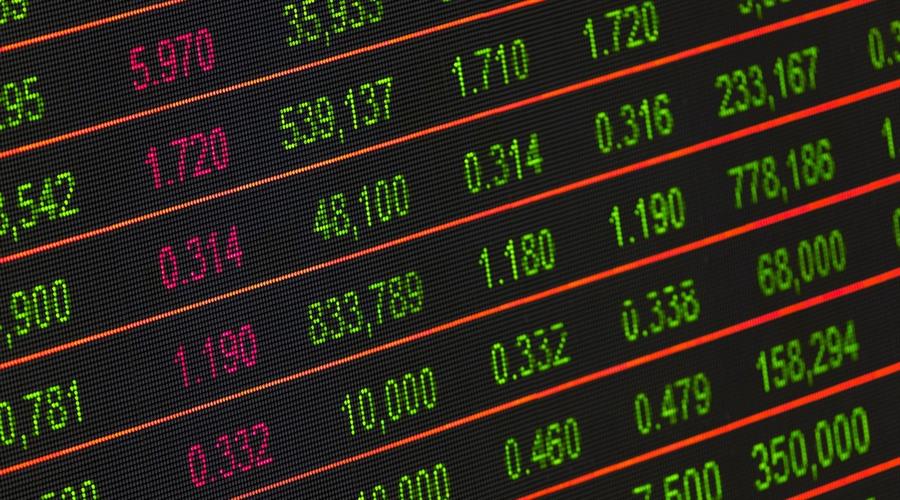 BitFuFu Announces Plans to Go Public in US via SPAC 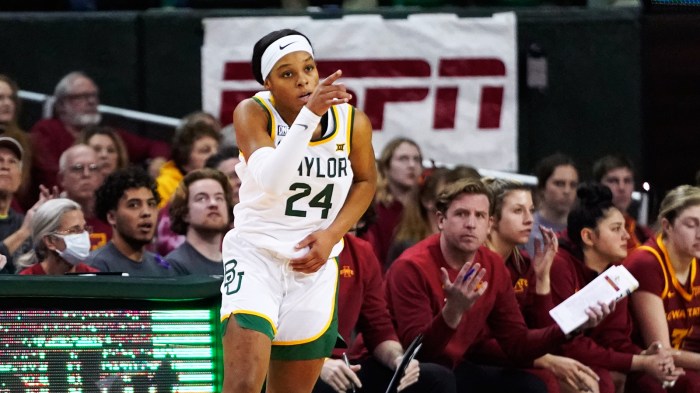 Baylor Is Firing From Everywhere — Including, At Long Last, Beyond The Arc
4 mins ago

Baylor Is Firing From Everywhere — Including, At Long Last, Beyond The Arc