In a sudden turn of events late Thursday afternoon, the Aurora Pride Parade is back on for noon Sunday in the city’s downtown.

Earlier Thursday afternoon, a judge ruled against Aurora Pride’s appeal to hold the parade Sunday after the city revoked its permit for the event.

In response, ACLU of Illinois attorney Kevin Fee, who is representing Aurora Pride, said the group planned to file a federal lawsuit Thursday against the city, in an attempt to keep the parade as scheduled.

On Wednesday, the city revoked the special event permit for the Aurora Pride group to hold the parade, saying not enough police officers had signed up for overtime or extra-duty shifts to provide adequate security for the event.

But around 5:30 p.m. Thursday, the city announced it has reinstated Aurora Pride’s permit for the parade.

After the hearing, the city offered a triple-time financial incentive to its police officers to take overtime to provide security for the parade, and were able to reach the number of officers needed for the event, city spokesman Clayton Muhammad said in a statement.

“At the end of the day, I suppose the real news is that the parade is back on after all of this,” said Ed Yohnka, communications and public policy director for the ACLU of Illinois.

In a statement, city officials said, “While a series of unfortunate events may have led us on this path, we hope this course will continue to be paved with a focus on inclusivity, collaboration and compromise for this year’s Pride Parade.”

The late Thursday afternoon announcement that the parade will be held on Sunday as planned ended a day focused on the event, beginning with an appeal hearing Thursday morning, where both sides presented their arguments concerning the revocation of the parade permit before Administrative Law Judge Victor E. Puscas Jr. at the Aurora Branch Court. Puscas denied Aurora Pride’s appeal, and upheld the revocation of the permit.

Aurora Pride organizers argued the circumstances surrounding the revocation of the permit raised First Amendment concerns because they say the police department was in control of finding officers to staff the event, as they did in 2018 and 2019.

Fee said organizers asked if they could use an outside, private security company to staff the parade during initial planning meetings, but were told they had to use Aurora police officers.

Organizers need 56 officers, a number determined by Aurora police, to safely hold the parade, and as of Thursday morning, they were still short 20 officers. Parade organizers were told on June 1 of the shortage and Fee questioned why they were not informed earlier about the issue.

After Aurora Pride asked that any law enforcement officers interested in marching in the parade participate without service weapons and out of uniform, several officers dropped out of participating, Fee said.

“Say what you want about the position that Aurora Pride took in respect to the messaging of its own parade, but that messaging is its constitutional right,” Fee said. “If police can cause the cancellation of a parade by simply not showing up when they don’t like the message, that is a serious constitutional issue.”

Whitfield said between seven to 10 officers, who originally signed up to work the parade, pulled out in recent weeks. He said he was not sure of the officers’ reasons for not participating.

“You should resist the temptation to conflate the individual police officer’s decisions not to sign up for this particular overtime assignment with the government of the city of Aurora in the form of its police department who informs a special events coordinator of what can and cannot be done,” Murphey said.

Whitfield said he did not reach out to any other police departments to see if they could provide officers to volunteer for the parade. Since Pride organizers learned of the officer shortage, they tried to find police officers from other areas to work at the parade, but it is not realistic and in the realm of the organization to do that, Fee said.

Not having enough officers at the event would threaten the safety of the public, Murphey said.

The city also argued Pride organizers could have hired their own security expert to make their own analysis of how many officers are needed at the event.

“Nobody is trying to blame Pride for where we are and this is the last thing in the world the police department would want,” Murphey said at the hearing Thursday morning. “… They’ve done a sophisticated look at what is needed and they have a supreme obligation to protect everybody here. I don’t think anybody in this room would want the blood on their hands as a result of an inadequately staffed event.”

Outside of the courtroom, a group of 20 people stood in the parking lot of the branch court as part of a protest organized by Indivisible Aurora.

“Clearly, people want the parade to happen,” said Indivisible Aurora Executive Director Luma Webster. “In 2019, remember, the community railed to raise money to keep the parade alive. The love is there.”

Now that enough officers have been secured, the parade is back on for Sunday starting at noon in downtown Aurora. 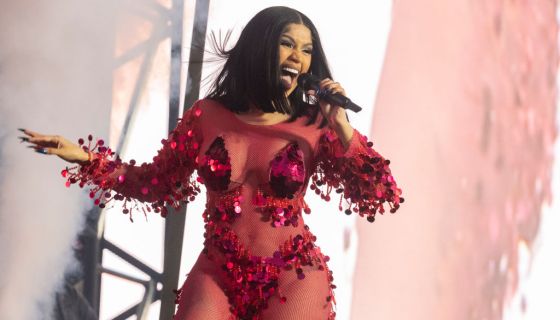 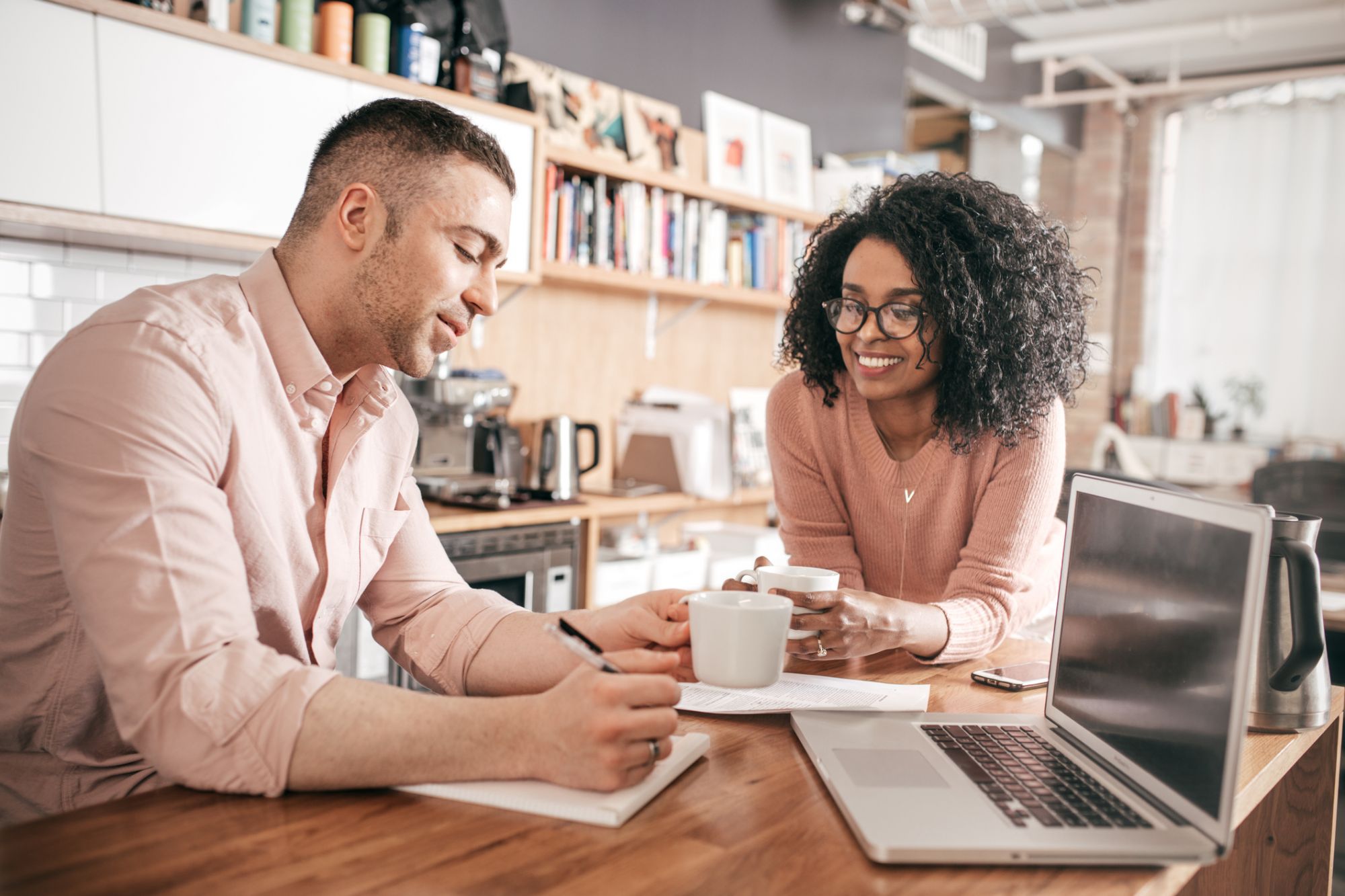 How Power Couple Entrepreneurs Mix Business and Love
1 min ago

Save 30 percent on a one-year subscription of HBO Max