When it comes to babies, a considerable amount of plastic appears to be both going in one end and out the other, according to new research that involved spatulas, diapers, and poop. In particular, the average concentration of one pervasive type of microplastic in baby stool was a whopping ten times higher than that in adult stool in a small pilot study published this week. The plastic, called PET, or polyethylene terephthalate, is widely used in bottles and polyester textiles.

The results suggest that infants could be exposed to even higher levels of microplastics than adults, the study authors say. When babies shove toys or clothing in their mouths, they might end up ingesting tiny fibers or pieces of plastic. Then there are plastic food containers, sippy cups, and baby bottles, which can also shed pieces of PET smaller than the diameter of a pencil eraser. Mixing hot water and formula in a plastic bottle can weaken the plastic and unleash even more tiny pieces of it. Crawling babies are also much more likely than walking adults to get a face full of microfibers from polyester carpeting, which they might ingest or inhale.

“Something needs to be done.”

Scientists are still trying to figure out what that all means for babies’ health. There’s not a lot of research on how the microplastics all around us — and in our bodies — affect human health. But the new study on baby poop, published yesterday in the journal Environmental Science & Technology Letters, has some researchers worried.

“Babies are exposed to high levels of plastics, something needs to be done,” says Kurunthachalam Kannan, co-author and professor of environmental medicine and pediatrics at the New York University School of Medicine. “Early life stages are very vulnerable.”

Scientists used to think that ingested plastics would simply come out the other end, much like other things kids might eat that they shouldn’t have. But research published in 2019 suggests that very small pieces of plastic might actually be able to pass through cell membranes to infiltrate the body’s circulatory system. If that’s the case, microplastics could cause more problems. There’s evidence that microplastics in blood circulation could lead to inflammation and cell death, affecting the immune system, Kannan says.

Plastics also contain myriad chemicals, including endocrine disruptors that could mess with the body’s hormones and have been linked to adverse effects on metabolism and reproductive and neurological health. Babies can be more vulnerable to those effects than adults since their bodies are still growing and developing, and Kannan says the impact could linger into adulthood.

Kannan and his colleagues studied stool samples from six different one-year-olds in New York City. They also looked at three newborns’ very first poop. To do that, they scraped samples from diapers using spatulas — careful to avoid anything that was in direct contact with the diaper to avoid counting microplastics that might have come from the diaper and not from the baby. The researchers also decided not to test for plastic typically used in diapers, called polypropylene. Instead, they looked for PET and polycarbonate (another type of plastic commonly used in phone cases) in the poop. They found both types of plastic, but only saw a meaningful difference in PET concentrations between babies and adults. They took stool samples from 10 adults in Albany, New York.

There’s not a lot known about how exposure to microplastics varies across places and populations. So this new study adds to the call for more research. “Our data provide baseline evidence for [microplastic] exposure doses in infants and adults and support the need for further studies with a larger sample size to corroborate and extend our findings,” the study says.

“This is a very interesting paper with some very worrying numbers.”

“This is a very interesting paper with some very worrying numbers,” University of Strathclyde research fellow Deonie Allen, who wasn’t involved in the study, told Wired. “We need to look at everything a child is exposed to, not just their bottles and toys.”

The prevailing wisdom from twenty or thirty years ago that plastics are harmless is one reason why there hasn’t been much study on the matter since, Kannan says. For that to change, he says, there will need to be more federal support for research because studies that would look at an even wider population are often prohibitively expensive to perform. “You need millions of dollars to conduct a study like that with 1,000 samples,” he says. “Of course it will be a great study, but it needs a lot of resources.” 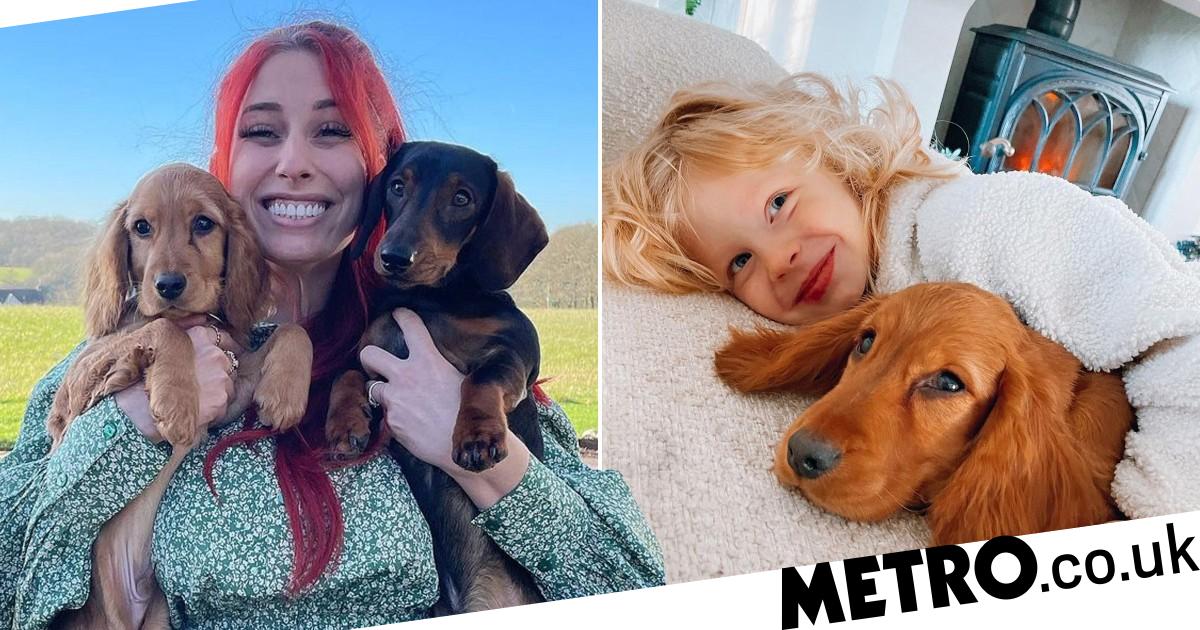 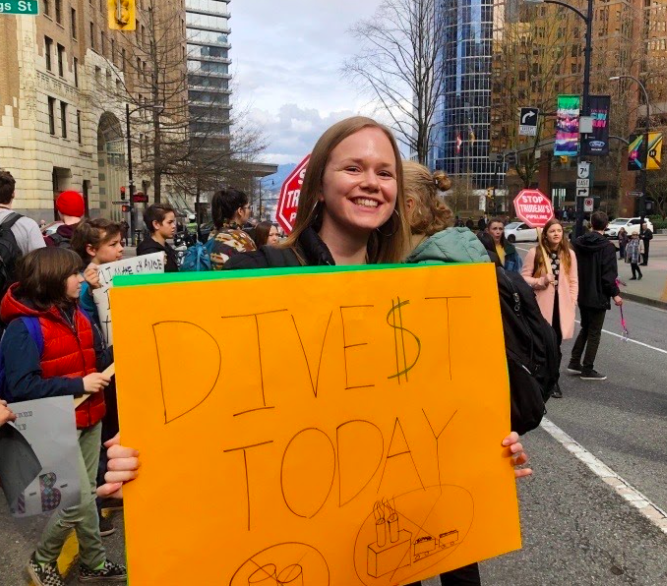 How to get a university to divest
4 mins ago

How to get a university to divest 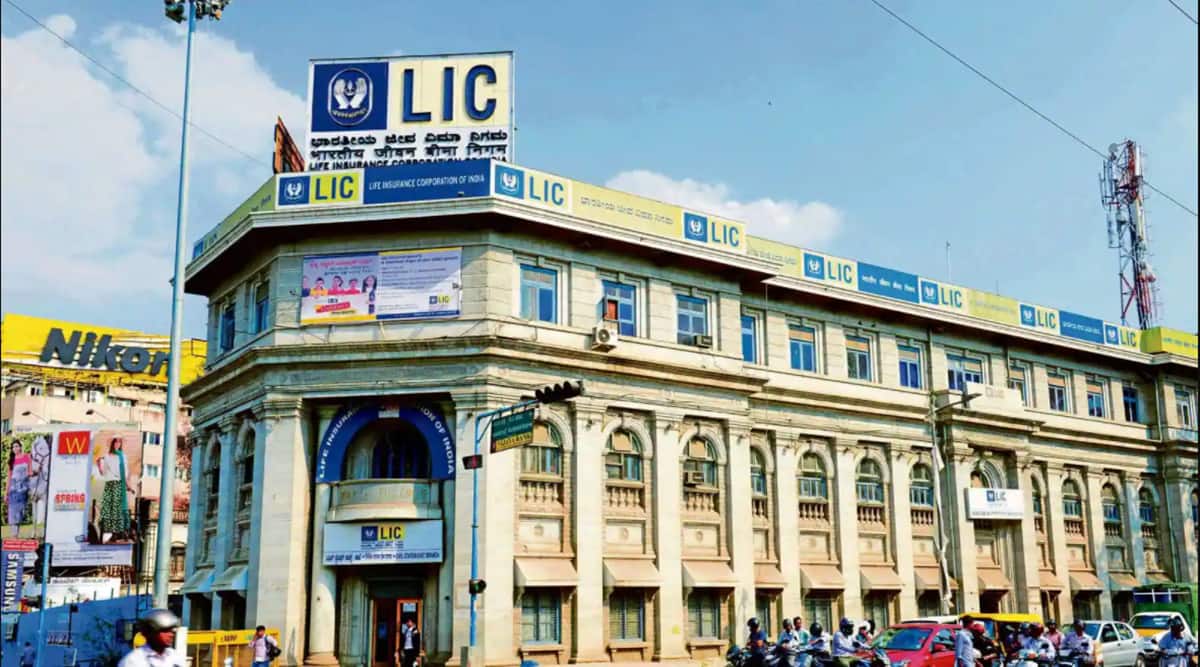 LIC IPO’s inside details: How govt is preparing for India’s largest public issue to raise Rs 75,000 cr
8 mins ago