Two-time presidential contender Bernie Sanders revved up a crowd Saturday in Humboldt Park to promote his populist agenda, pitch progressive ideals and endorse two Democratic congressional contenders from Chicago in hopes they will join him in Washington, D.C. next year.

The rally with the Vermont senator at the Humboldt Park Boathouse came as part of Sanders’ multi-stop tour in Chicago to encourage more progressives to the polls with a little more than a week to go before the June 28 primary. Among several candidates he’s backing, Sanders endorsed state Rep. Delia Ramirez in the 3rd Congressional District race and civil right activist Jonathan Jackson in the 1st Congressional District race.

Sanders blasted the power and influence held by the nation’s billionaires and said candidates like Ramirez and Jackson would join him in fighting for the needs of average Americans.

“These billionaires don’t want people like Delia and Jonathan to be in Washington,” Sanders said to a crowd of about 300. “They don’t want them. We do want them. They got the money. We got the people power.”

Sanders told the crowd that Ramirez and Jackson both understand what is “profoundly wrong” in the nation and what needs to be addressed, such as affordable health care, a “livable wage more than 15 bucks an hour,” tuition-free higher education and working to ensure oil companies aren’t allowed to absorb massive profits while motorists are forced to pay $5 to $6 per gallon for gas.

He said inflation, climate change, the war in Ukraine and more have all created a “pivotal moment in American history.”

“Now is the time to take on all those demagogues out there who are trying to divide working (families) based on the color of our skin or where we were born or our sexual orientation,” he said. “Now is the time to stand together.”

The event at the boathouse, which is located in the 3rd Congressional District, was one of several Sanders events in the Chicago area as well as in Iowa and Wisconsin in recent days. He’s praised Starbucks and Amazon workers for trying to unionize and supported striking workers at CNH Industrial plants.

Ramirez — one of four Democratic candidates vying for the seat in the 3rd district, including Ald. Gilbert Villegas, 36th — said she’d fight for immigration reform, universal health coverage, the New Green Deal and against corporate influences in Washington.

Ramirez and Villegas have both been pulling in endorsements in their high-profile intra-party fight for the sprawling new Latino-leaning 3rd district that meanders from Chicago’s Northwest Side to the far reaches of DuPage County.

While Sanders’ Democratic Socialist agenda may not play as well in the suburban DuPage County towns where some moderate Democrats might regard the progressive firebrand as too far to the left, his support could help Ramirez in the Chicago neighborhoods that are expected to hold roughly 70% of the Democratic primary vote.

Villegas boasts the backing of Democratic U.S. Rep. Ruben Gallego of Arizona, along with local politicians such as former Northwest Side Congressman Luis Gutierrez and outgoing Secretary of State Jesse White.

Sanders’ support for Jackson in the 1st Congressional District might help the scion of the famed civil rights leader, Rev. Jesse Jackson, separate himself in the crowded field from the 16 other Democrats vying to succeed retiring U.S. Rep. Bobby Rush. Most of the Democrats running for the seat share similar positions on issues such as gun control, abortion rights and health care.

The Sanders imprimatur could help Jackson make the case that he’s the real progressive in the race for the district that stretches from the South Loop deep into the south suburbs.

Jackson said Saturday he’s been “running on gas, guns and groceries” and wanting to make this country better and more prosperous for all.

“Isn’t it strange how we have just encountered a shortage of baby food, but we have an abundance of bullets running around each of our communities,” Jackson said.

The rally Saturday was capped with organizers asking attendees to sign up to volunteer and join the group for a march to the polls and some door-knocking to spread the progressive word. Most of the crowd dispersed to carry on with their sunny Saturday while a few dozen people stuck around to participate.

Before rushing to catch a plane, Sanders encouraged everyone at the rally to bring their friends, families and co-workers to the polls on June 28 to ensure a high voter turnout for the upcoming primaries.

“Chicago now has the opportunity to send two great, progressive fighters to Washington in Delia and in Jonathan,” Sanders said. “Let’s make sure that happens.” 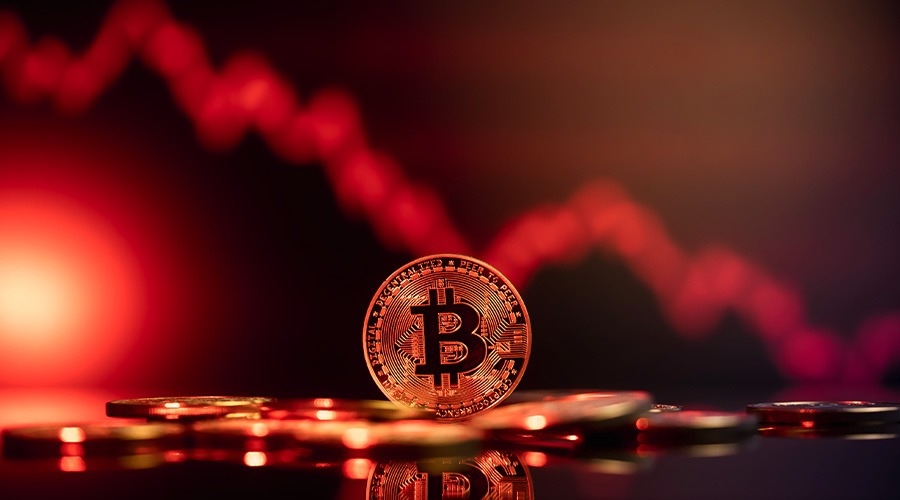 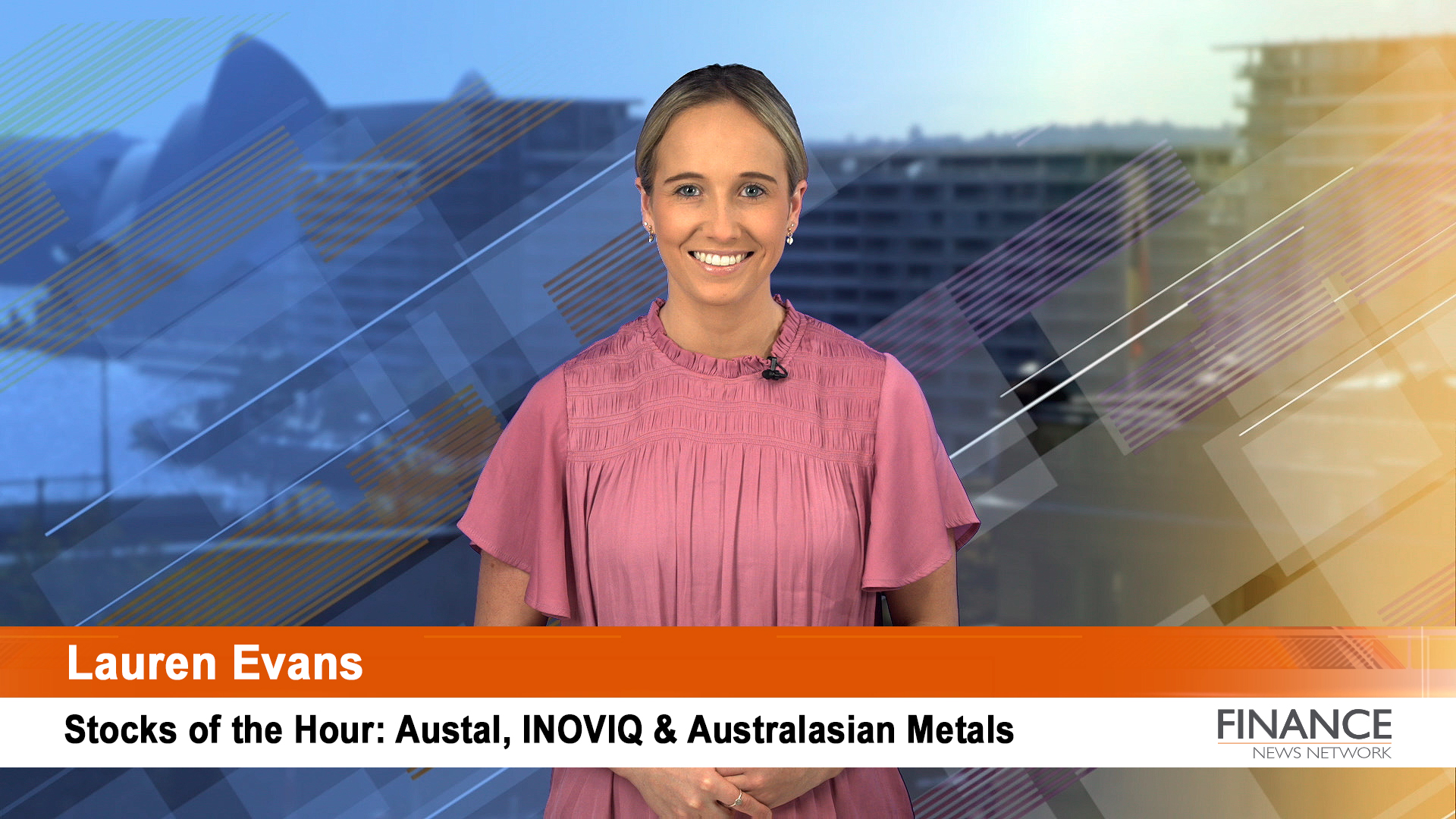 Stocks of the Hour: Austal, INOVIQ, Australasian Metals
1 min ago 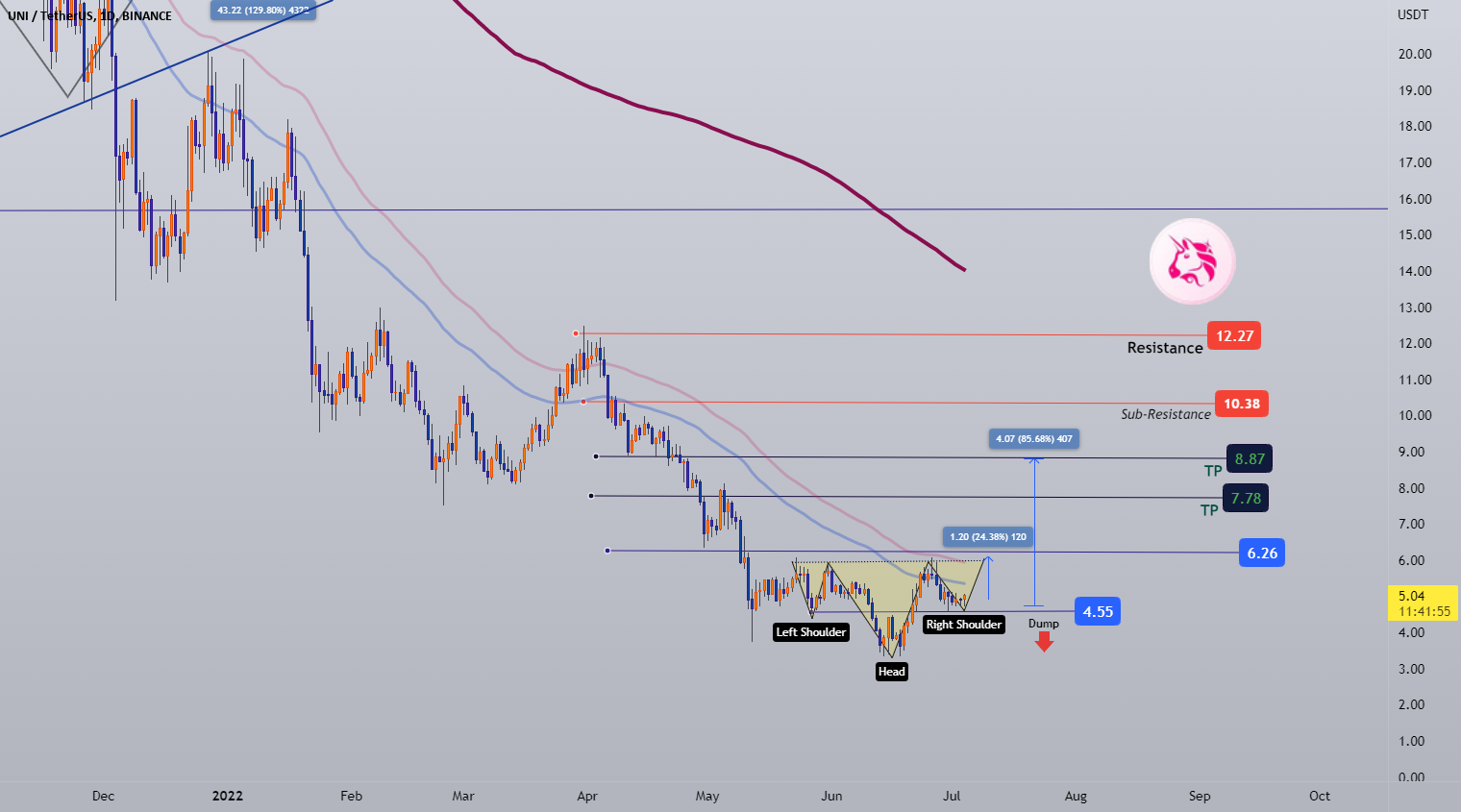 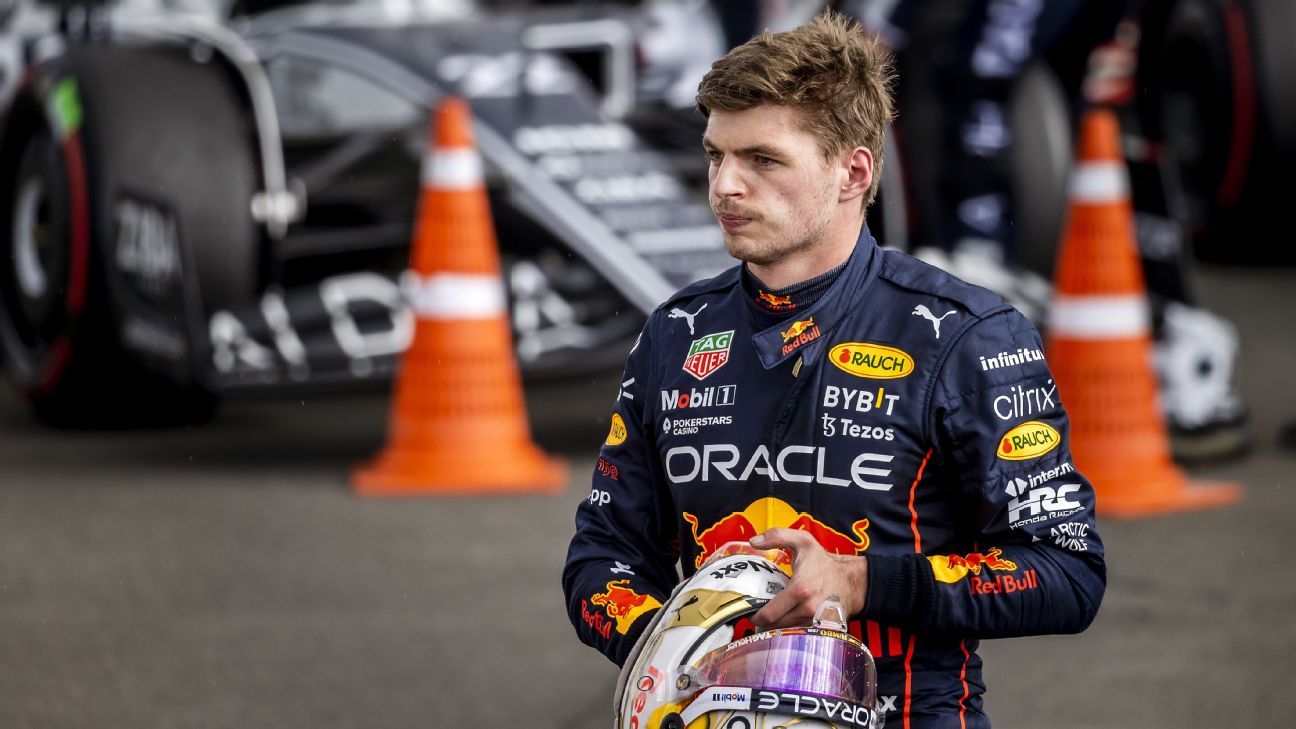