The decision to investigate Carlson, a working conservative journalist, is unprecedented so early in the political process, but it shows how Democrats view him as a political threat.

Biden’s 2020 campaign manager, Jennifer O’Malley Dillon, is leading the effort, which has hired about 25 people, according to the reports. The effort has plans to hire 25 more staffers to fuel their opposition research early on in the process.

Their efforts could be in vain if former President Trump decides to challenge Biden, or whatever Democrat takes his place if he decides not to run for re-election.

The 78-year-old president voiced his intent to run for re-election during a press conference in March.

“My plan is to run for reelection. That’s my expectation,” he said, adding he “expected” to run with Vice President Kamala Harris.

“The way I view things, I’ve become a great respecter of fate in my life,” Biden said. “I set a goal that’s in front of me to get things done for the people I care most about.” 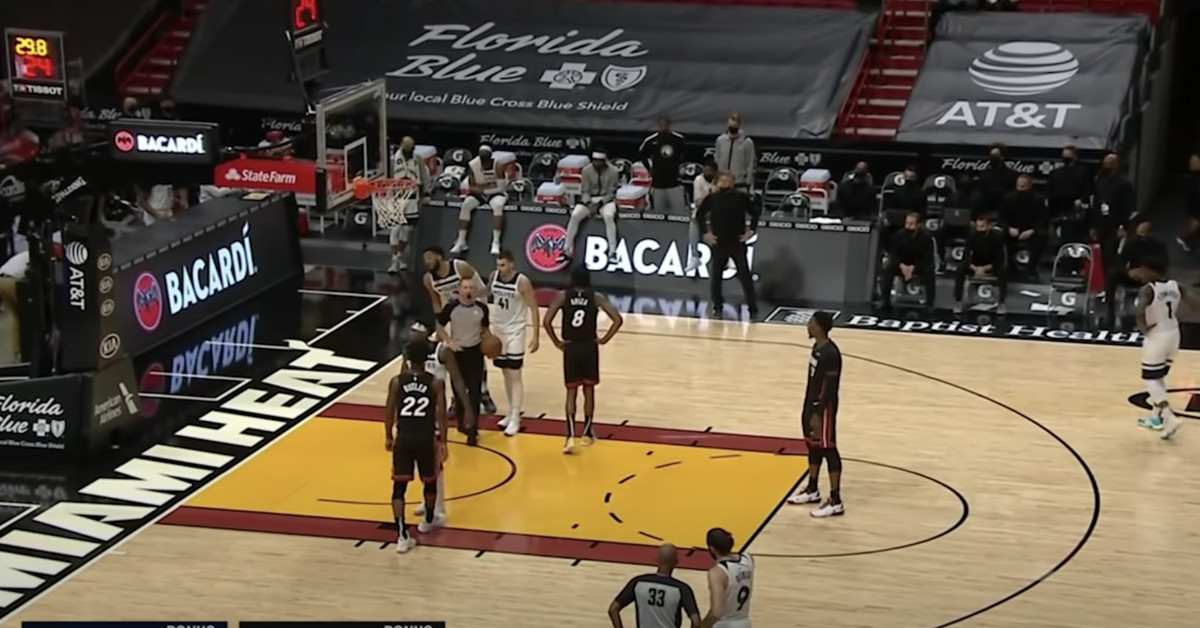 Best Car Insurance in Arizona: Everything You Need to Know
4 mins ago

Best Car Insurance in Arizona: Everything You Need to Know 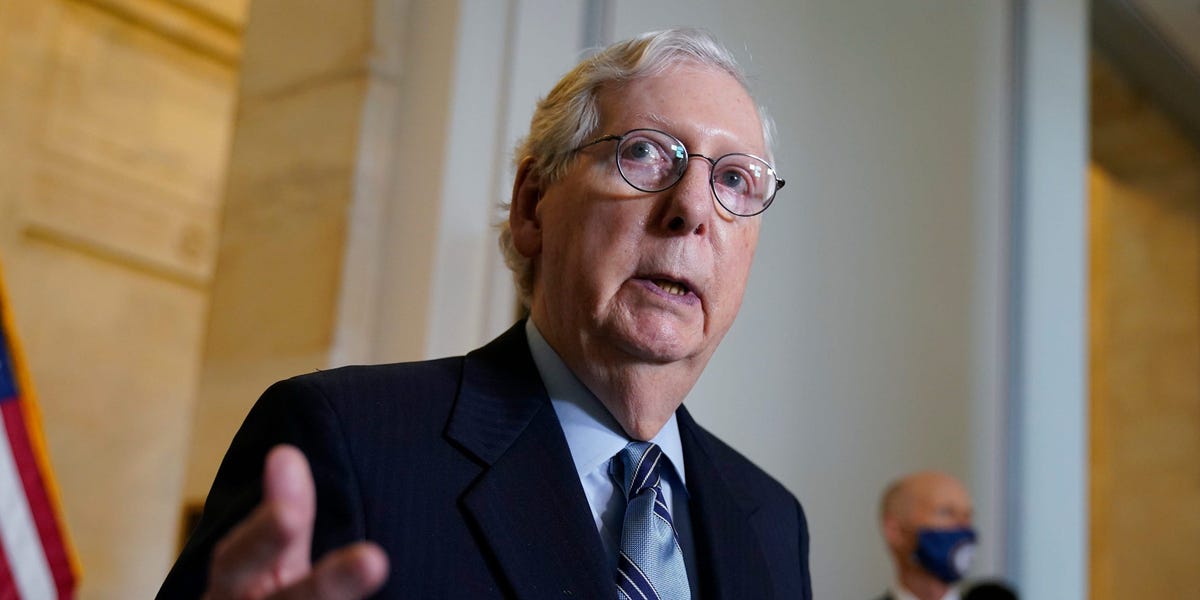