Net neutrality died a horrible death in 2017, but things have just turned around: California’s landmark net neutrality law — erected in 2018 but immediately blocked by lawsuits from Trump’s Department of Justice and the telecom industry — can finally be enforced.

According to MLEx journalist Mike Swift and The Hollywood Reporter’s Eriq Gardner, each of whom had been following the decision live, Judge Mendez believes it should be up to Congress to say whether net neutrality should exist:

Mendez says it should be up to Congress, not federal courts, to regulate #NetNeutrality “When you have to deal with legislation drafted in 1934 in 2021, I don’t think anyone is well served …That is Congress’ job. They have to keep up with what is going on in the real world.” https://t.co/4yceR9bbT4

Judge addresses what he says is “elephant” in case: “There are political overtones… This decision today is a legal decision and shouldn’t be viewed in political lens. I’m not expressing anything on soundness of policy. That’s better left to Congress.”

The DOJ dropped its own lawsuit challenging the California law earlier this month, so the telecom industry’s possible preliminary injunction was the last thing standing in the way — for now.

Here’s the acting chairwoman of the FCC’s thoughts on the matter:

When the FCC, over my objection, rolled back its #netneutrality policies, states like California sought to fill the void with their own laws. Tonight a court in California decided that the state law can go into effect. This is big news for #openinternet policy.

SB 822 is the strongest net neutrality law in the nation. We worked incredibly hard to pass this law, overcoming massive corporate opposition. California can now fully protect an open internet.

And so am I, as a California resident who knows it’s past time to fix the internet.

Here’s the full text of the California Internet Consumer Protection and Net Neutrality Act of 2018, also known as SB-822. It contains a list of things that ISPs are not going to be able to do, including paid prioritization, “zero-rating” favorable content so it doesn’t count against your data cap (think of those bundled streaming services!), and failing to tell you fast service actually is and how their network management practices and speeds actually work. 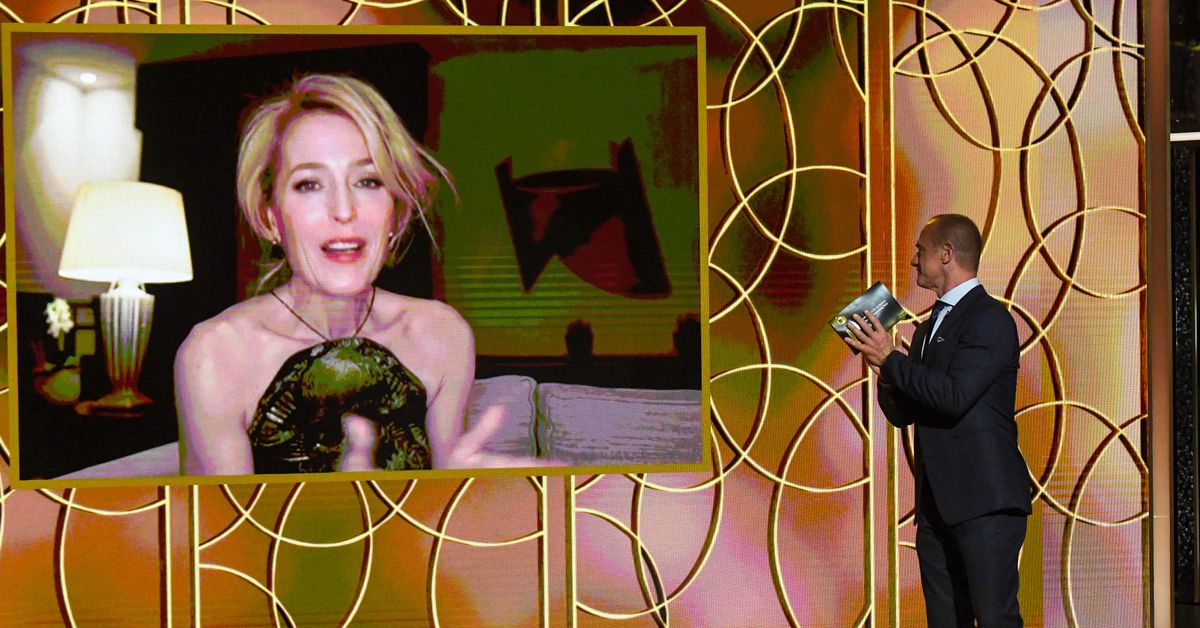 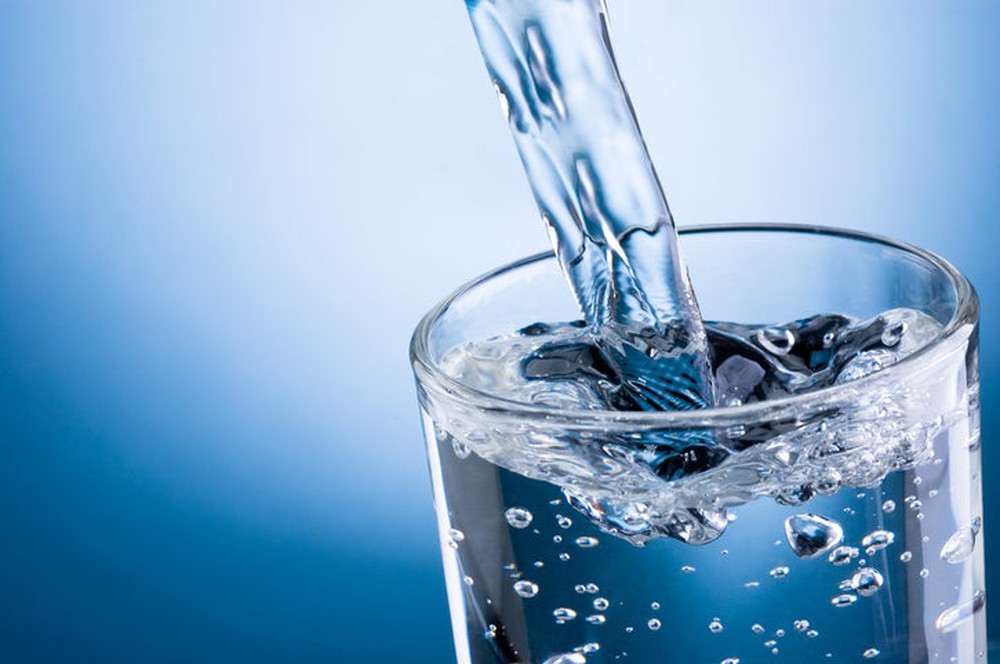 Screen Tearing or Input Lag? To Vsync or Not to Vsync?
11 mins ago

Screen Tearing or Input Lag? To Vsync or Not to Vsync? 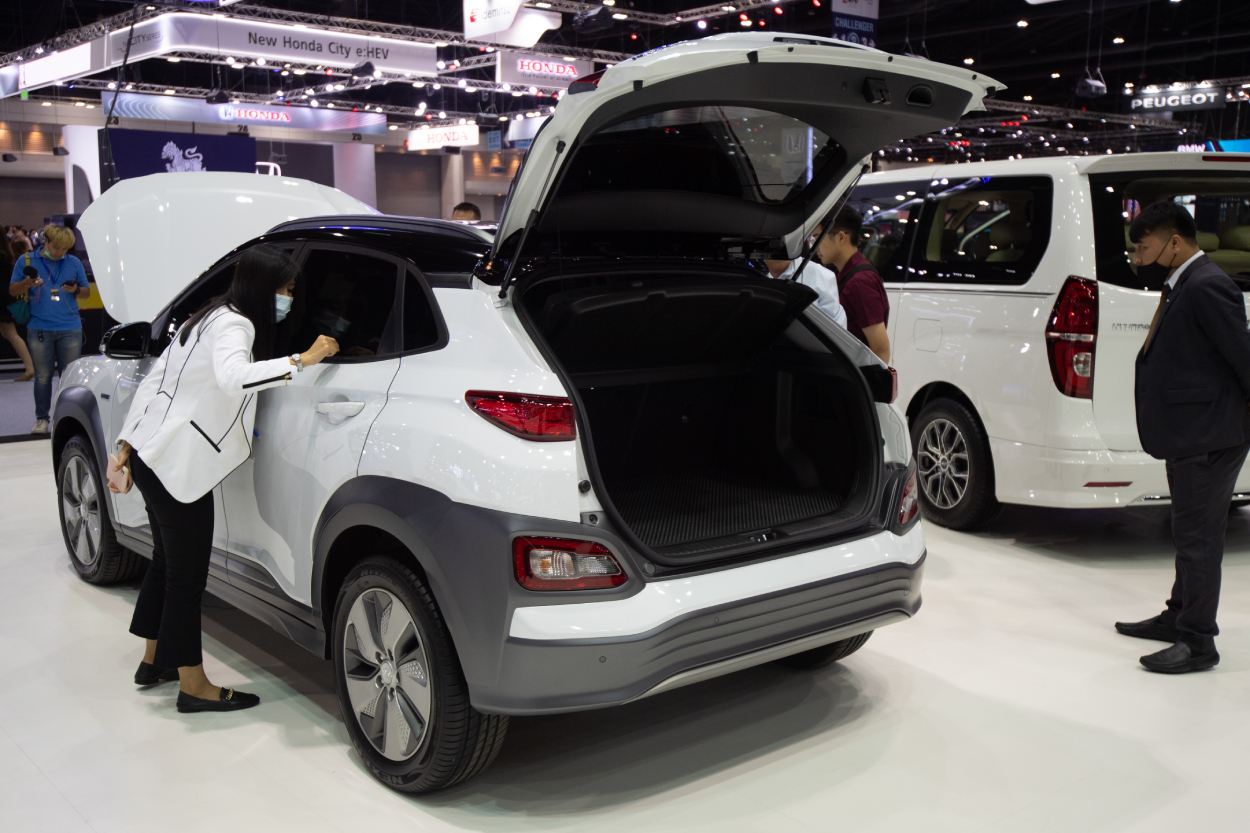